Stephen: Third monolith shows up and disappears, this one in California 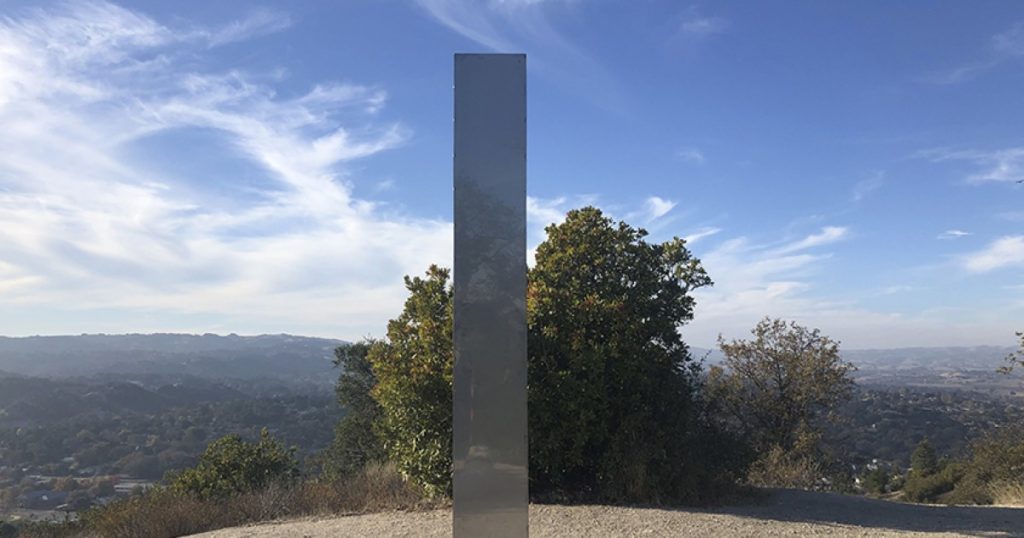 Another day, another monolith.  After similar ones appeared in Utah and Romania, a silver monolith has appeared on a hiking trail between San Francisco and Los Angeles. No one knows who put this monolith up in Atascadero, but hikers have had fun posing in front of it for selfies. Two extreme sports enthusiasts say […] 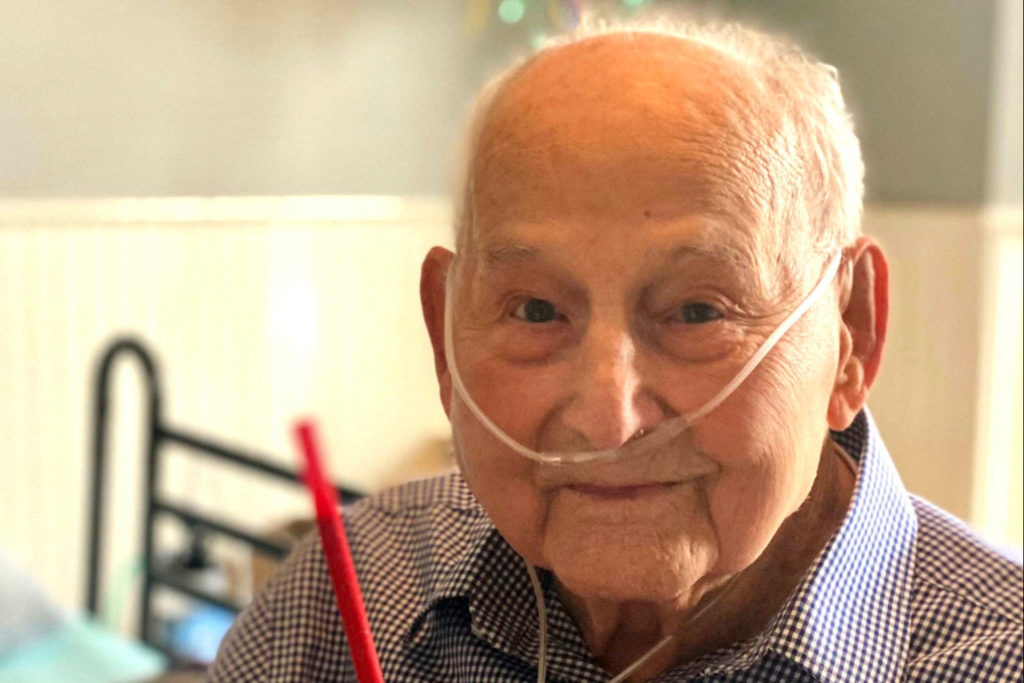 COVID-19 cases and deaths have continued to rise in the United States over the past number of weeks, but this story is a ray of sunshine amidst all the bad news. Major Wooten is an Alabama native and served as a Private First Class in the second World War. He tested positive on November 23rd […]

The Department of Health and Community Services is advising rotational workers about an identified COVID-19 outbreak at the Suncor MacKay River oil sands site in Alberta. The department was notified about the outbreak by the Public Health Agency of Canada as individuals from this province work on the site. A list of worksites with declared […]

Nottingham, England is under tight lockdown due to the spike in Coronavirus infections.  Groups larger than six can’t gather and most venues have to close for everything but takeout and delivery. That’s why the owner of 400 Rabbits, the city’s tequila bar, submitted paperwork to become the Church of The 400 Rabbits.  Places of worship […] 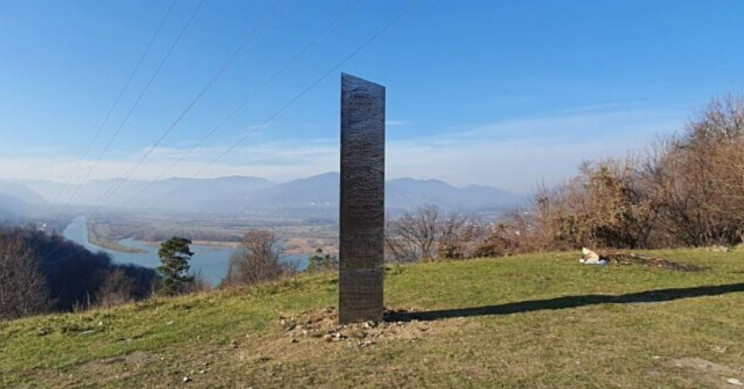 Scientists were baffled when a 13-foot monolith appeared in Utah recently and disappeared just as fast. Now, a similar monolith has shown up in northeastern Romania. This 13-foot monolith looks a little different; it’s a darker metal with circles scribbled on it.  It’s also sitting on private property of an archaeological site.  There are unconfirmed reports […]

Stephen: New travel form required for entry into NL as of today 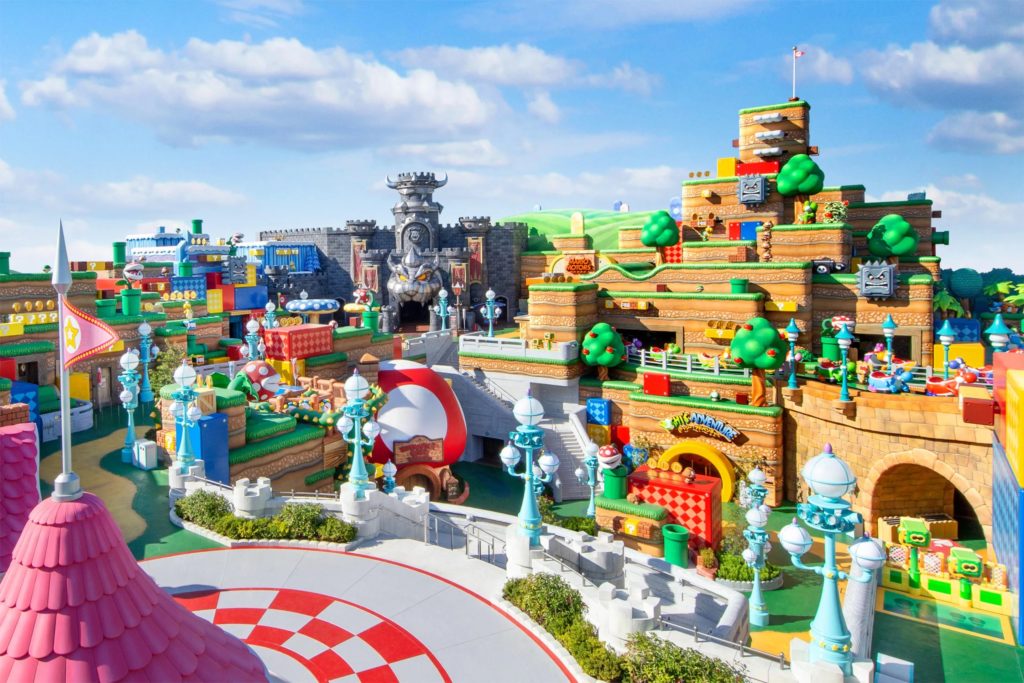 Nintendo have never shied away from marketing its video game stars like Mario, Yoshi, and Pikachu, but this is taking it to the next level. Super Nintendo World, a theme park based around the video game system of the 90’s and its characters, will open in Japan this coming February. Earlier than originally thought, the […]