Hugh: At What Age Do You Feel Like an Adult? Many People Say 29

Our culture typically identifies 18 as the age people graduate from adolescence into adulthood, but if you’re like a lot of people, you certainly don’t feel like a grown-up at that age. In fact, according to a new study, just over half (53%) of respondents said they felt like an adult at 18, but many others said they didn’t truly feel like an adult until closer to 30, with 29 being a particularly popular response. Of course, it’s different for different people and there’s no “right” or “wrong” age to consider the start of adulthood. Two-thirds of people agree that 18 is an arbitrary age to pick, and being an adult is more about actions than how many years you’ve been alive.

Well then, what actions make people feel like more of a grown-up? The one that most people agree on is living on your own. Other slightly-less popular options include buying a house, getting married, having kids, doing your own taxes, and voting.

Hugh: Numbers Show Average Person Eats Dinner With Family Three Times a Week. What About You? 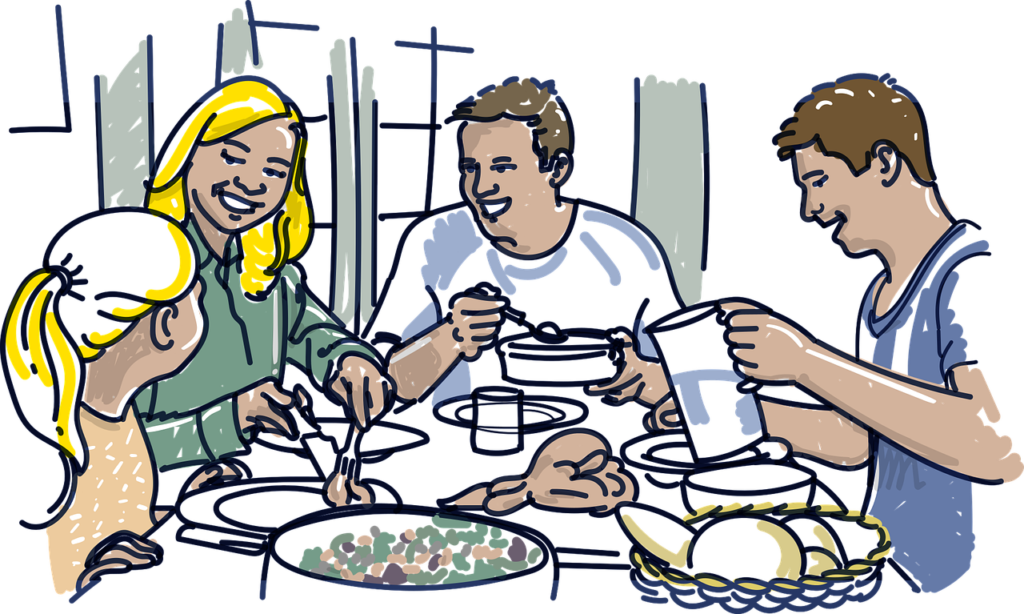 Hugh: Sunburn Remedies You Probably Have in Your Kitchen 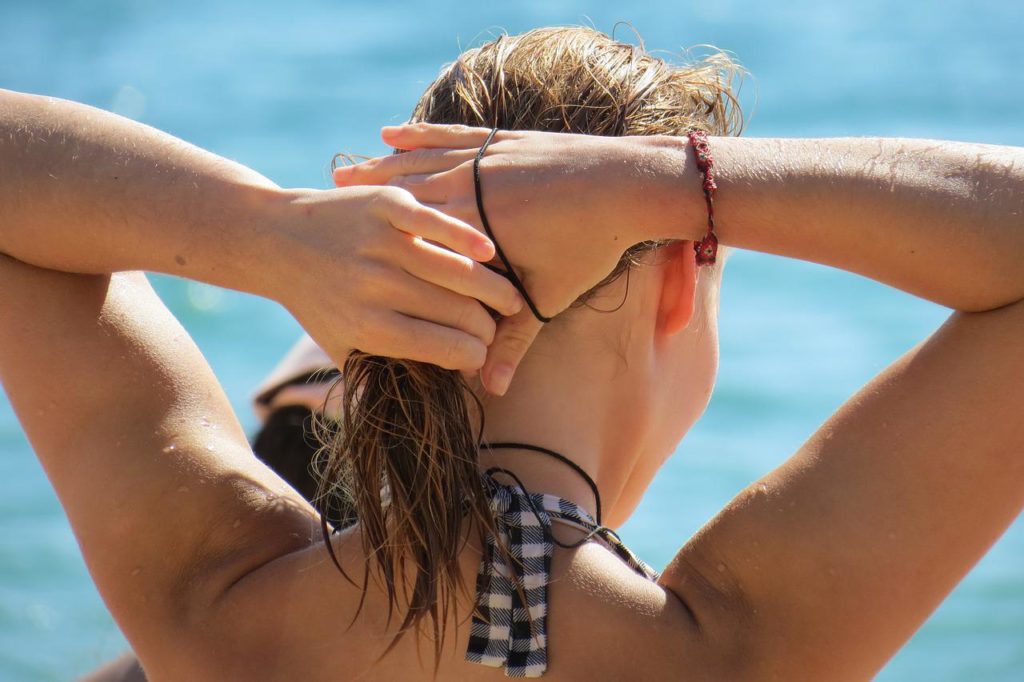 Gas Prices rise by over 8 cents a litre 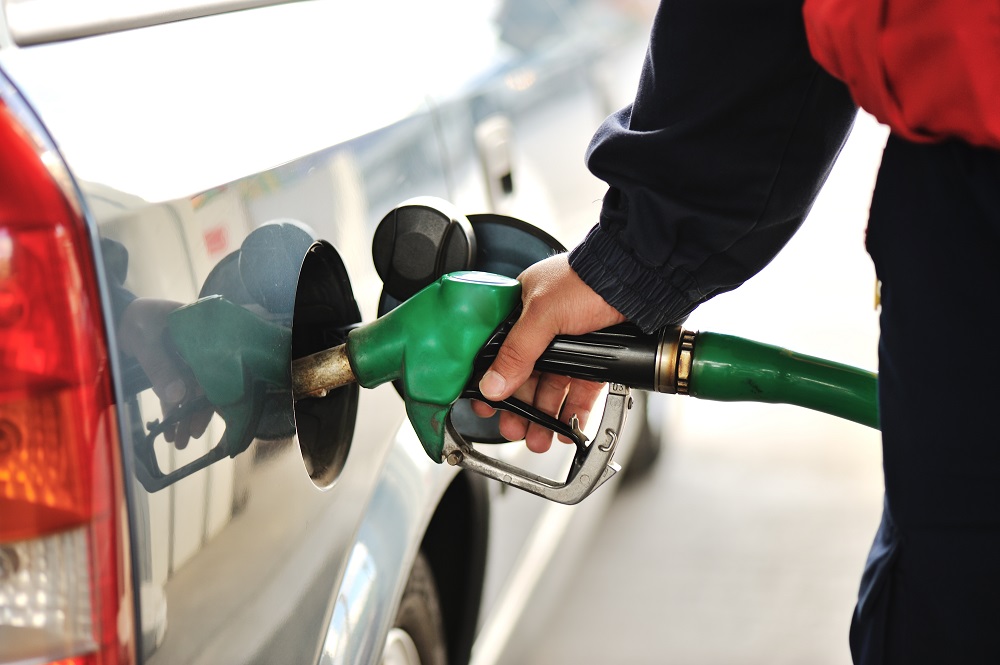 Hugh: Sunburn Remedies You Probably Have in Your Kitchen

Stephen: Guys, holding a small dog in your Tinder pic can increase your chance of getting a date 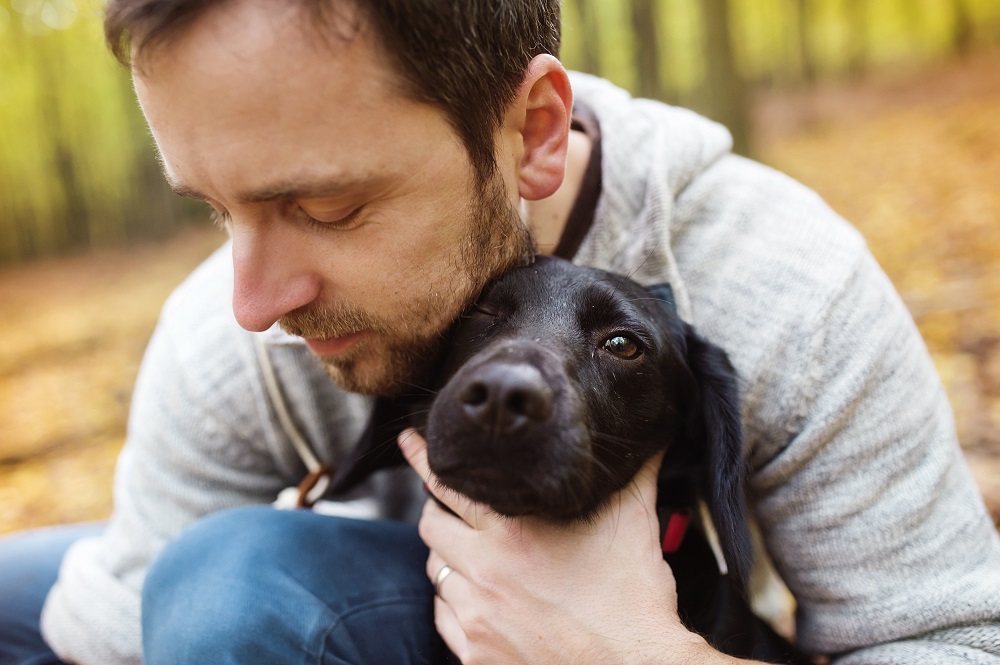