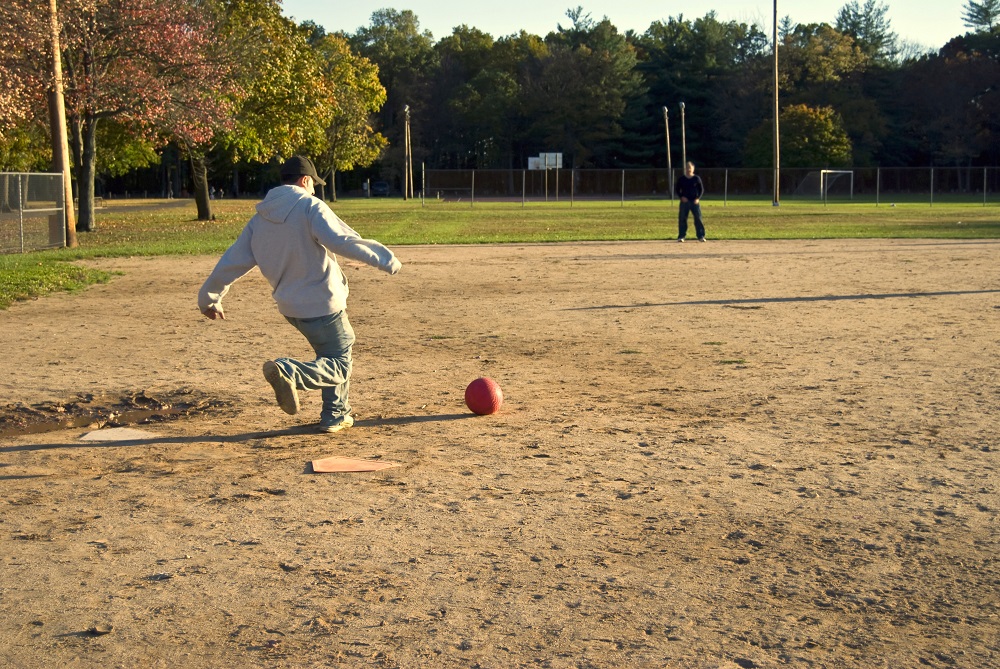 This is a clever way to use Tinder, as long as you don’t get caught. Rhode Island kickball player Gianna Pecchia was banned from the dating app for life after the service discovered she was using the app to recruit teammates, according to adult kickball league Clubwaka. A tinder spokesperson said yesterday (May 11th) that […] 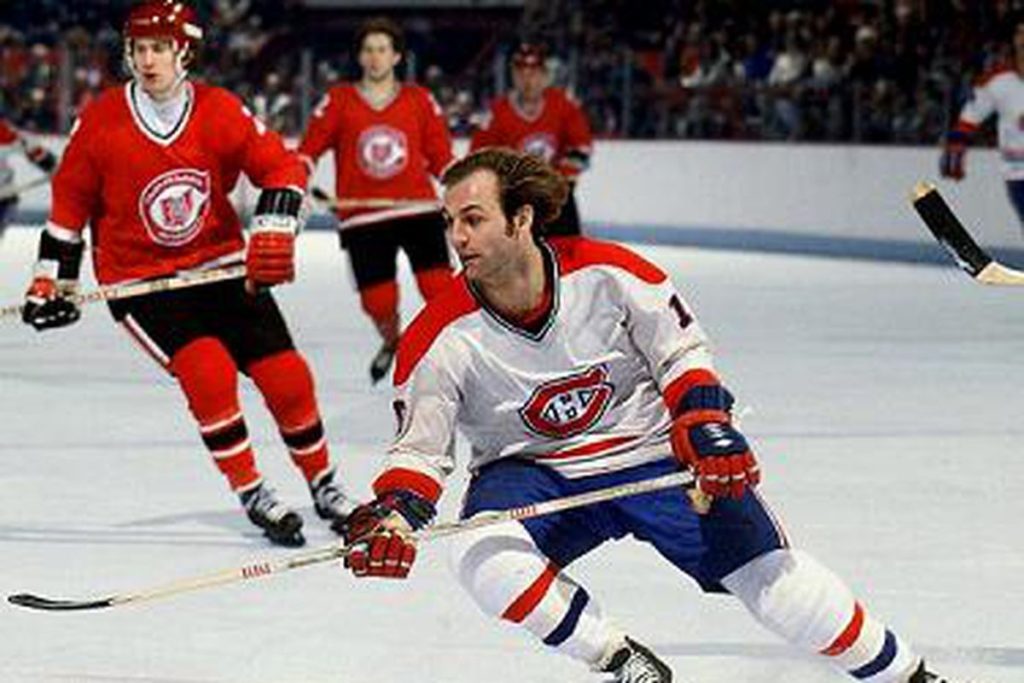 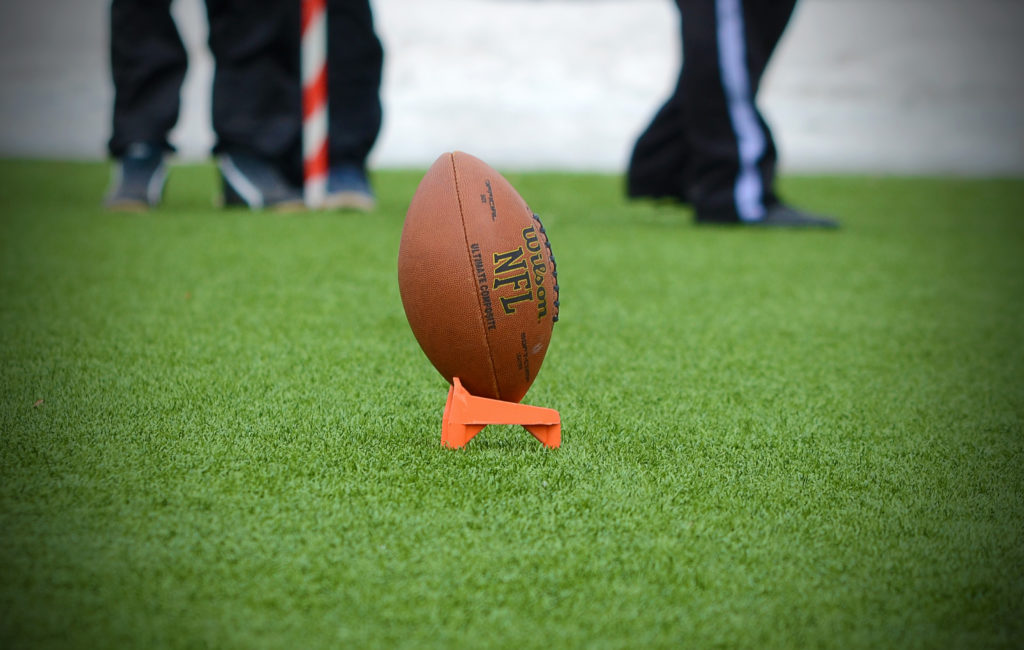 Tom Brady‘s announcement that he was un-retiring after only a couple of months after calling it a career was a welcomed surprise for many of his fans, except maybe for the guy who spent $500 ooo for the ball used for his “last touchdown pass” pre-un-retiring. The anonymous buyer paid $518 628 USD for what […] 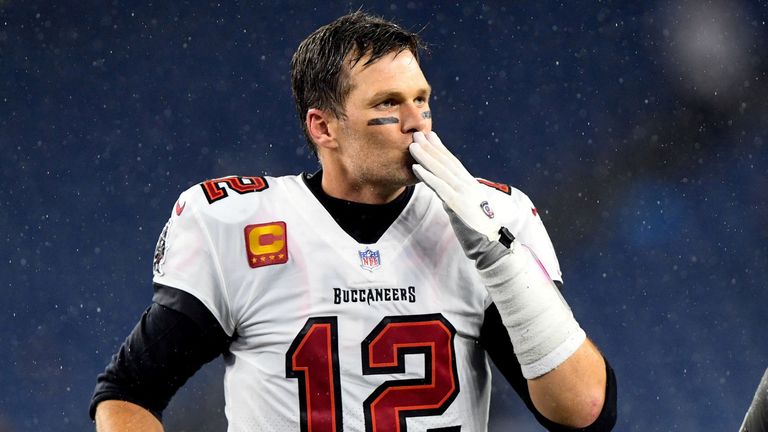 Less than six weeks after he announced his retirement, Tom Brady changed his mind, revealing Sunday (March 13th) that he’ll be returning to the Tampa Bay Buccaneers next season, his 23rd in the NFL and third with the Bucs. The seven-time Super Bowl champion announced the news on Twitter and Instagram, saying he has “unfinished business,” and stating, “These […] 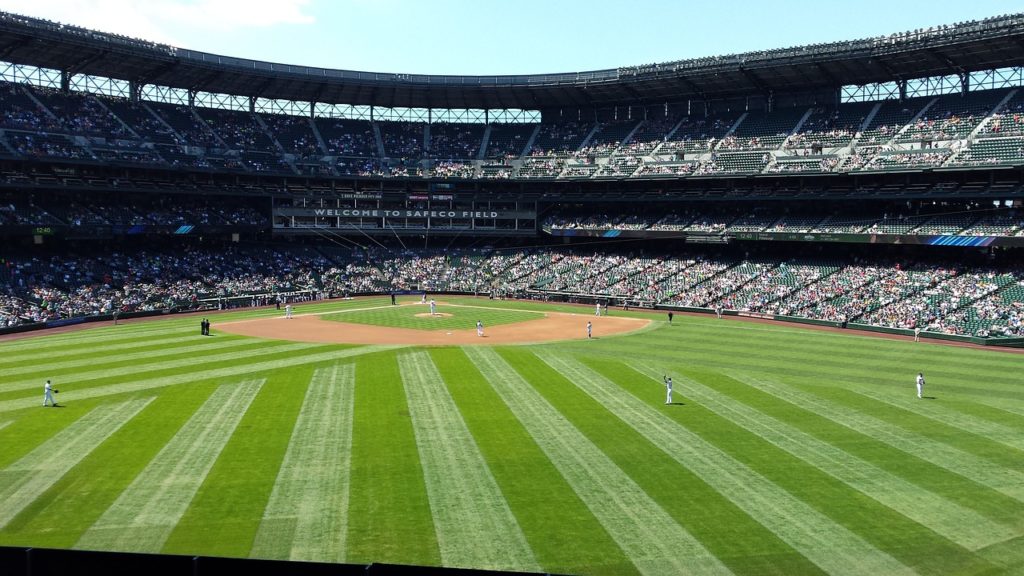 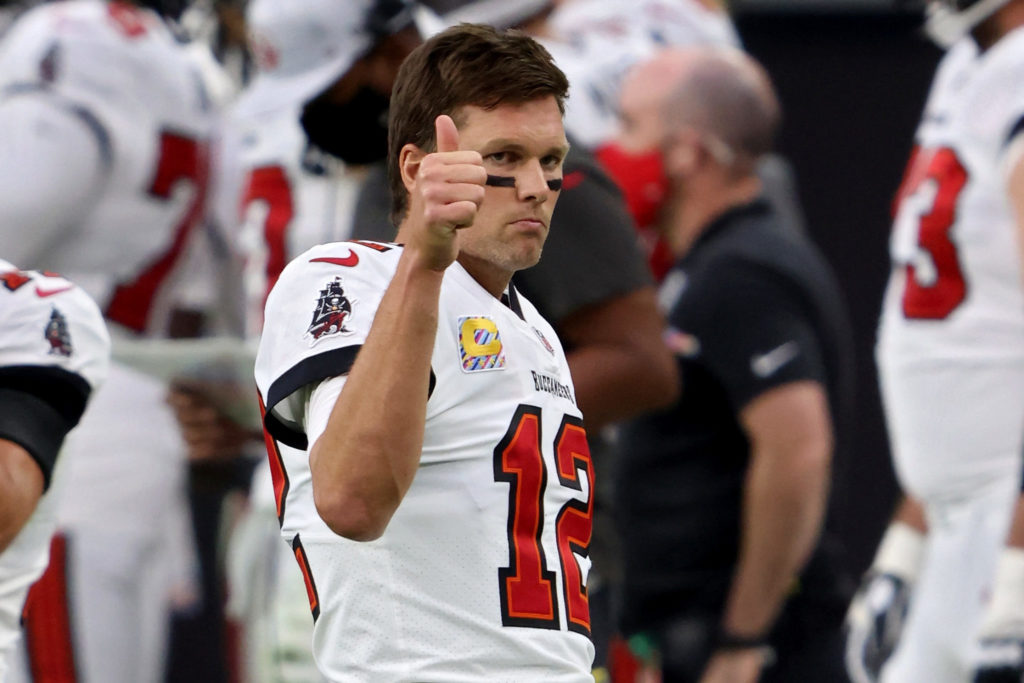 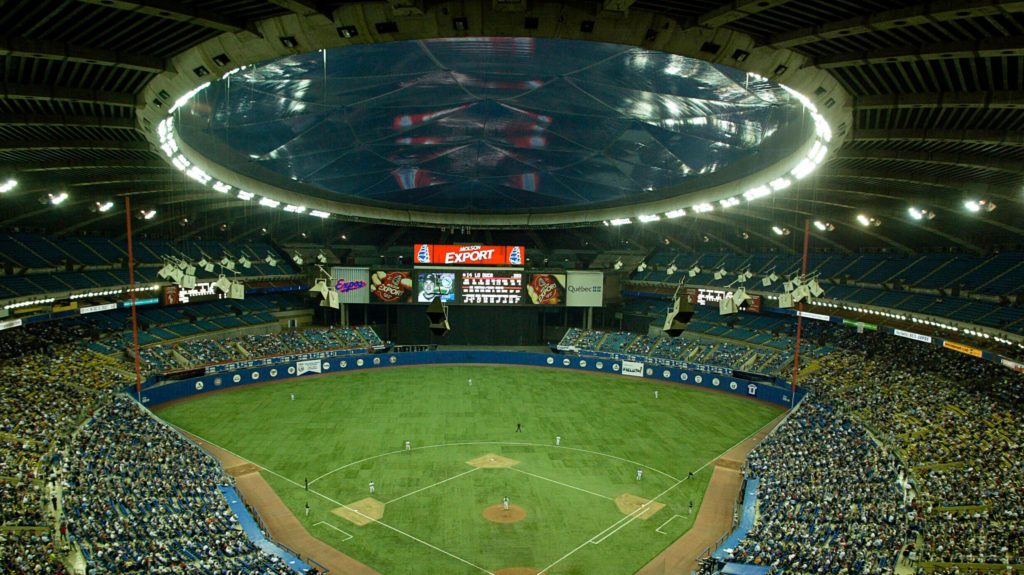 Major League Baseball earlier this week rejected the Tampa Bay Rays’ so-called “sister city” proposal that would have had them split their home schedule between the Tampa Bay area and the city of Montreal. Team officials had spent two-and-a-half years on the proposal, which they saw as the best way to increase revenue without permanently […] 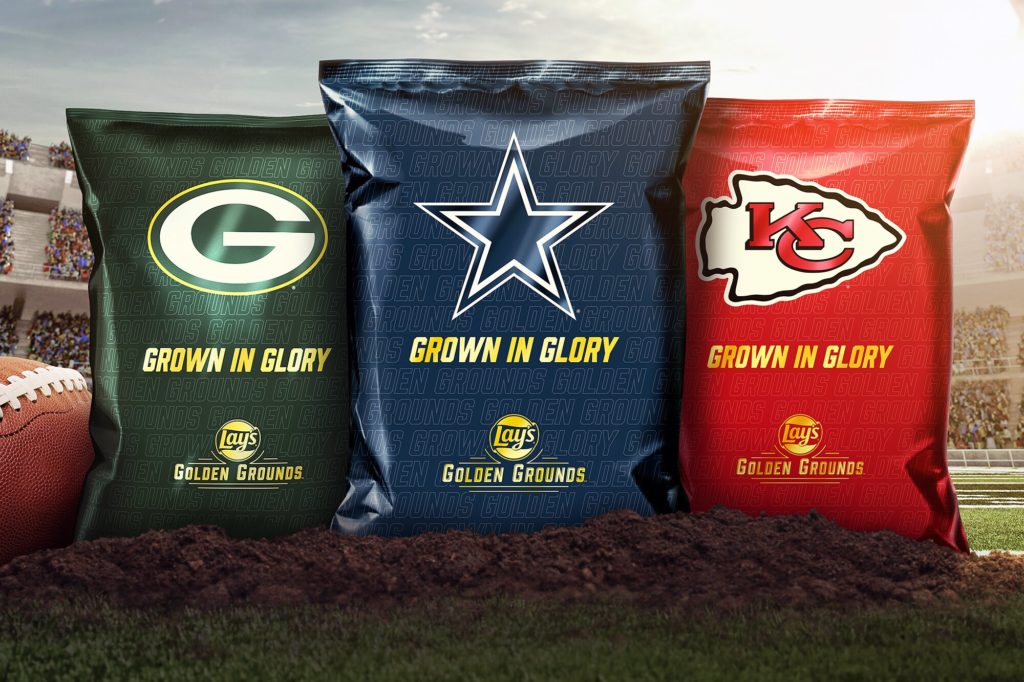 Just in time for the SuperBowl, Lay’s has come up with a whole new way to support your favourite team: NFL team-branded potato chips. What makes these chips different from every other bag of chips? These chips were made from made from potatoes grown in soil from your team’s home field. That’s right, you can […]

Hugh: NHL Commissioner Bettman has Asked to Move Hockey to the Summer Olympics 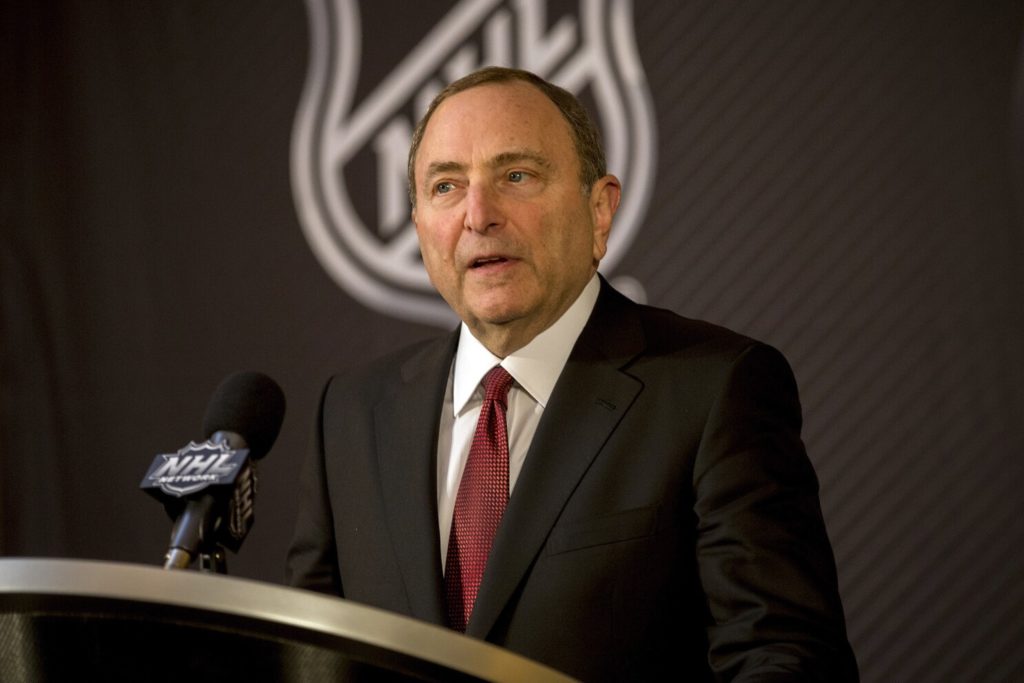 We don’t usually associate hockey with the summer (because, you know, ice) but maybe we should. During the broadcast for the NHL’s 2022 Winter Classic outdoor game between the St. Louis Blues and the Minnesota Wild, the league’s Commissioner Gary Bettman said that he’s been asking to have ice hockey moved from the Winter Olympic […]

Stephen: NHL may not be going to Olympics 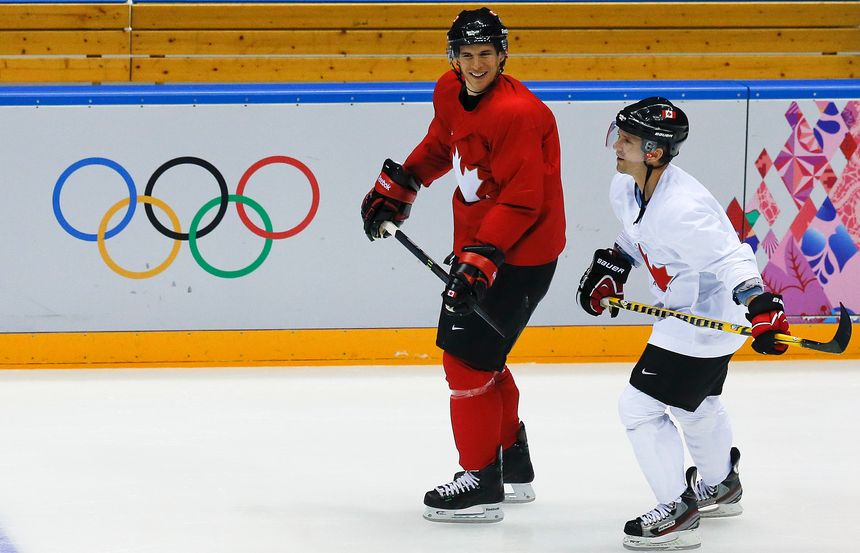 No official announcement has been made, but according to numerous reports yesterday the National Hockey League has decided that its players will not participate in the upcoming Winter Olympics in Beijing this February. A rash of COVID cases has already forced the NHL to postpone 50 games this season.