For over 30 years, Danielle has kept you company on Newfoundland radio and television. Join her every Sunday morning from 7am to 1pm for OZFM’s Jigs & Reels – A Newfoundland Sunday Morning Tradition! You’ll hear the best Newfoundland, Irish and Traditional music. She loves to promote local talent – you never know who you’ll hear on Jigs & Reels every weekend. Danielle is NTV’s Creative Director, designing many of the commercials you see on Canada’s Superstation! You’ll also catch her hosting NTV productions like the Downtown Santa Parade, NTV’s New Year’s Celebrations and every weeknight join her for the NTV Lucky Number Contest.

Make Your Request This Morning to Qualify… 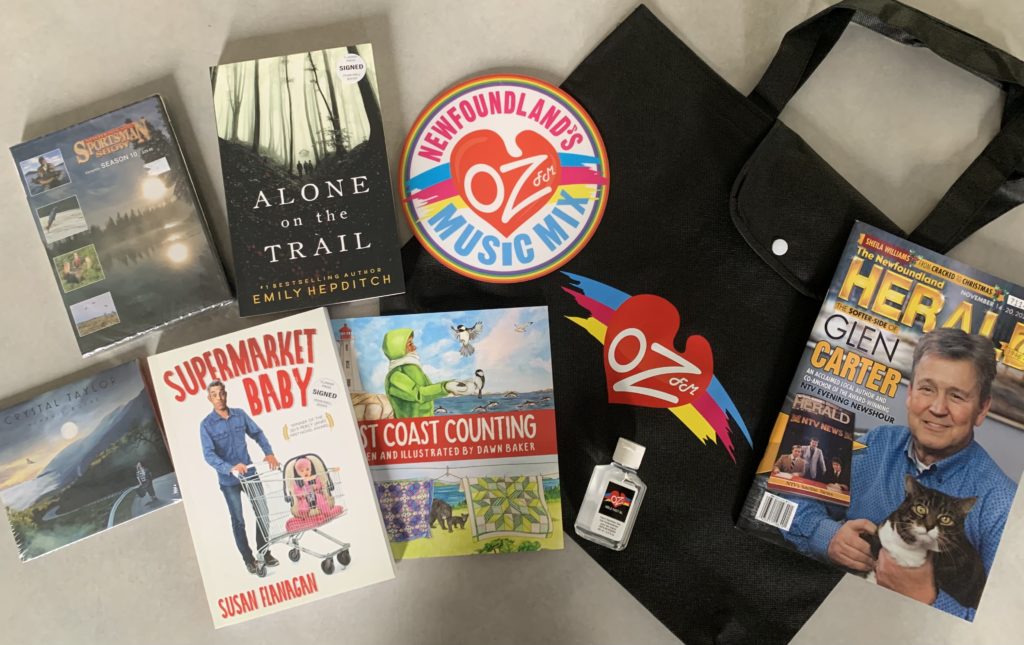 Simply make a Request to Qualify to WIN! 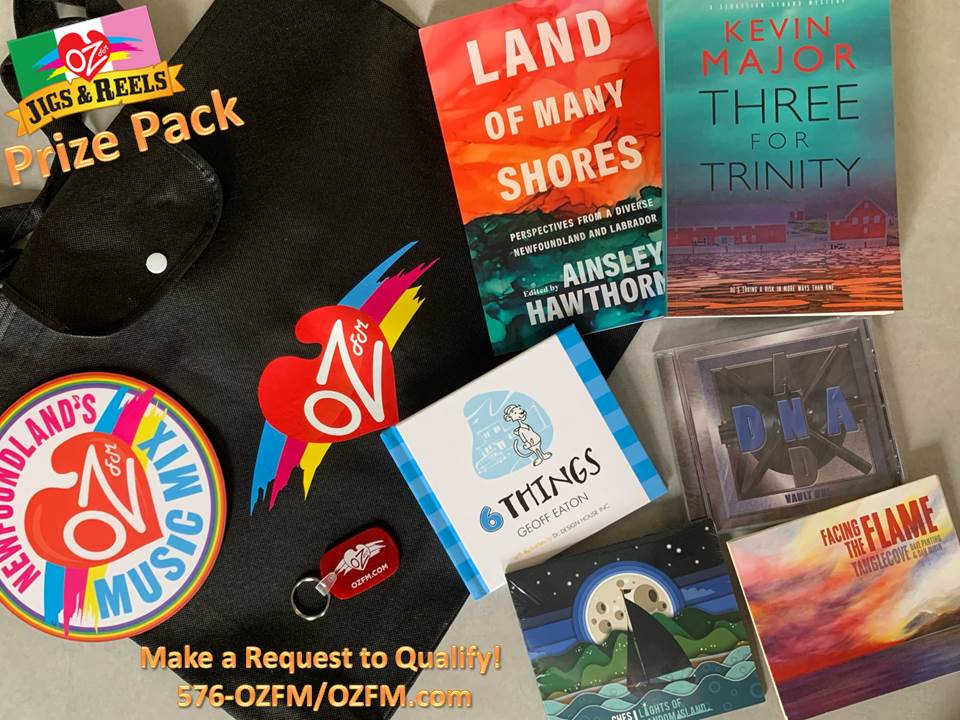 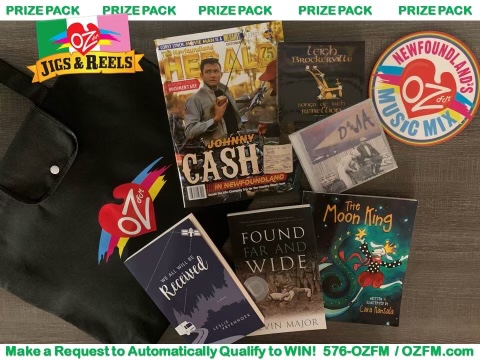 Make a request to Qualify to Win!! 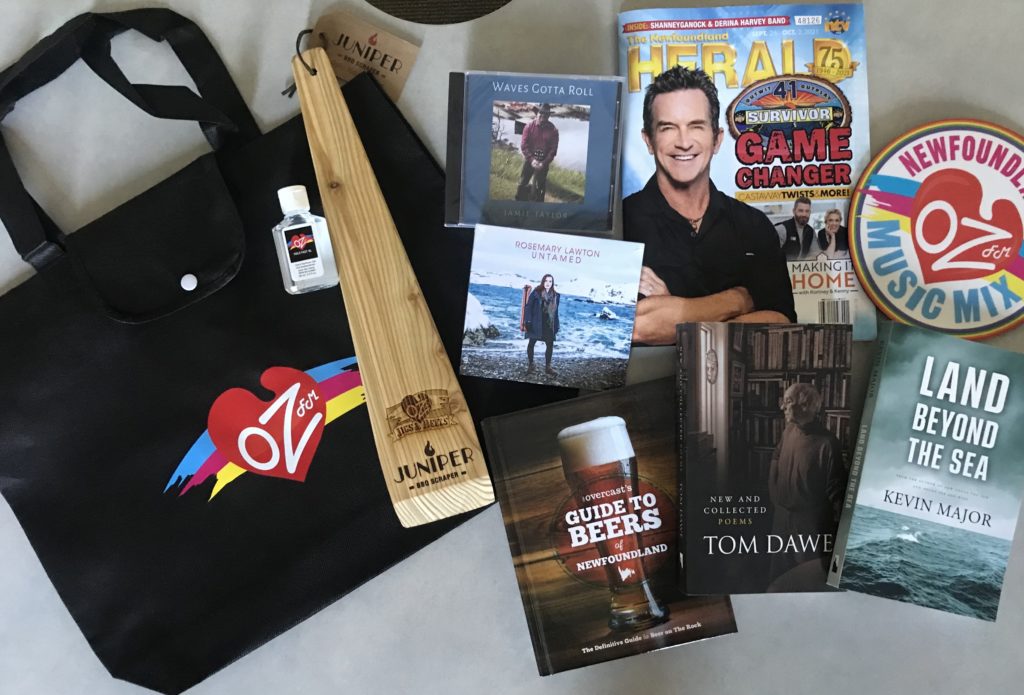 Request & You could WIN! 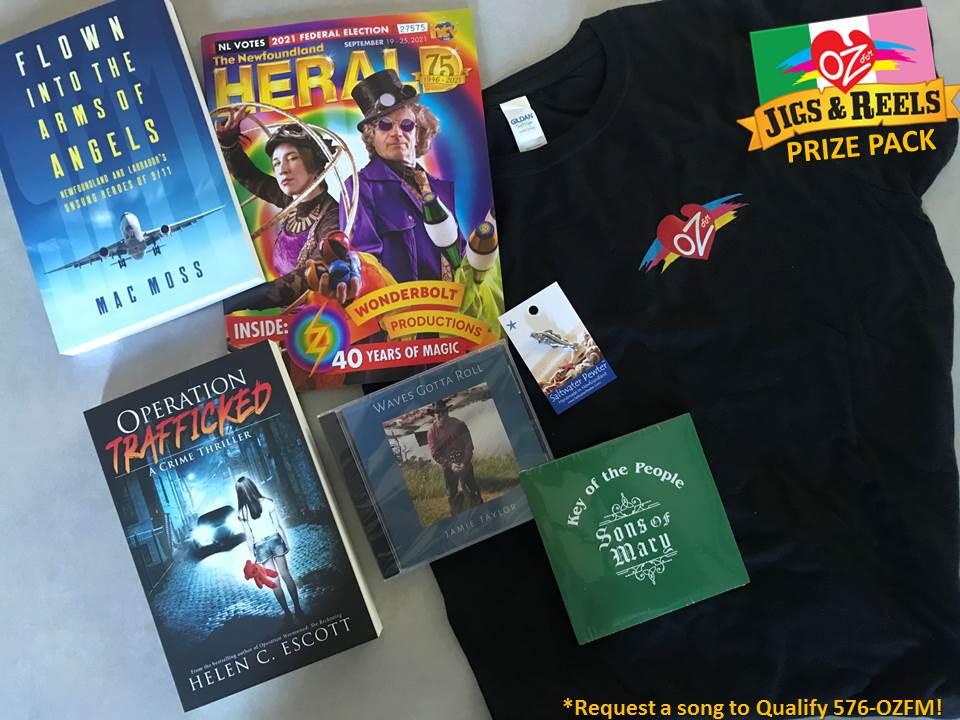