A Canadian rock band now holds the Guinness record for deepest underground concert, according to UPI. On March 7, the Shaft Bottom Boys played in the Vale’s Creighton Mine in Greater Sudbury, Ontario. The mine is 6,213-feet below sea level. “Working for Guinness World Records, I get to meet a lot of very interesting people and travel to some interesting places but can confirm I haven’t been anywhere as interesting as Creighton Mine or been this far below sea level before,” said Kaitlin Vesper, Guiness adjudicator. The concert was a joint fundraiser for the mine and Science North. Proceeds went toward Science North summer camps and the charity Miners for Cancer. 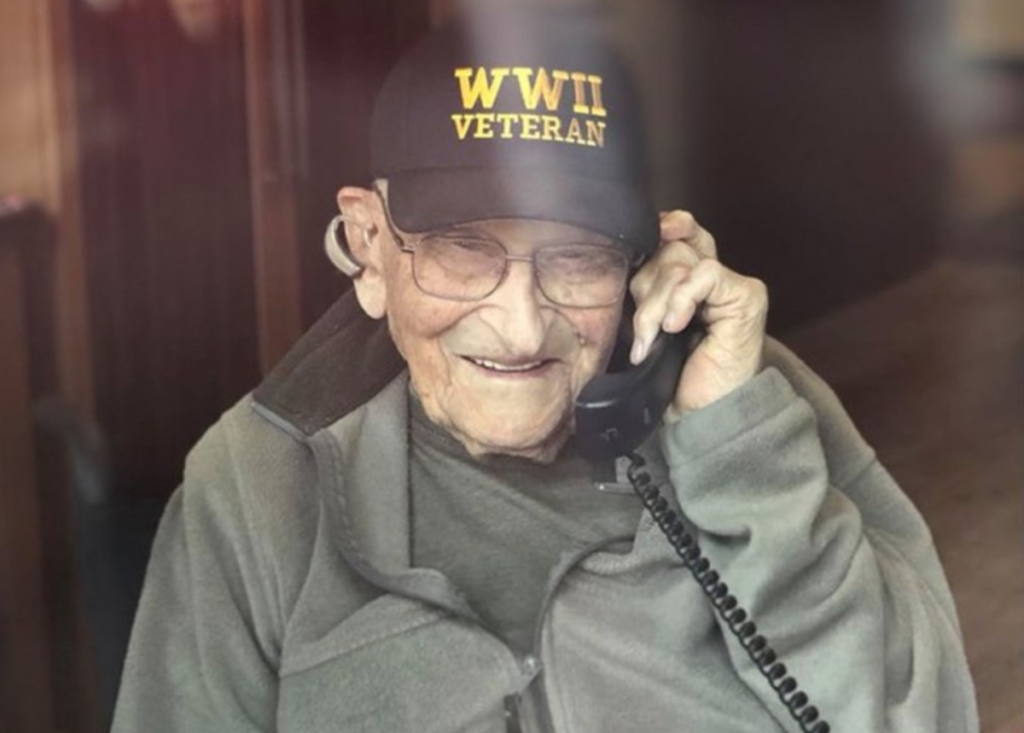 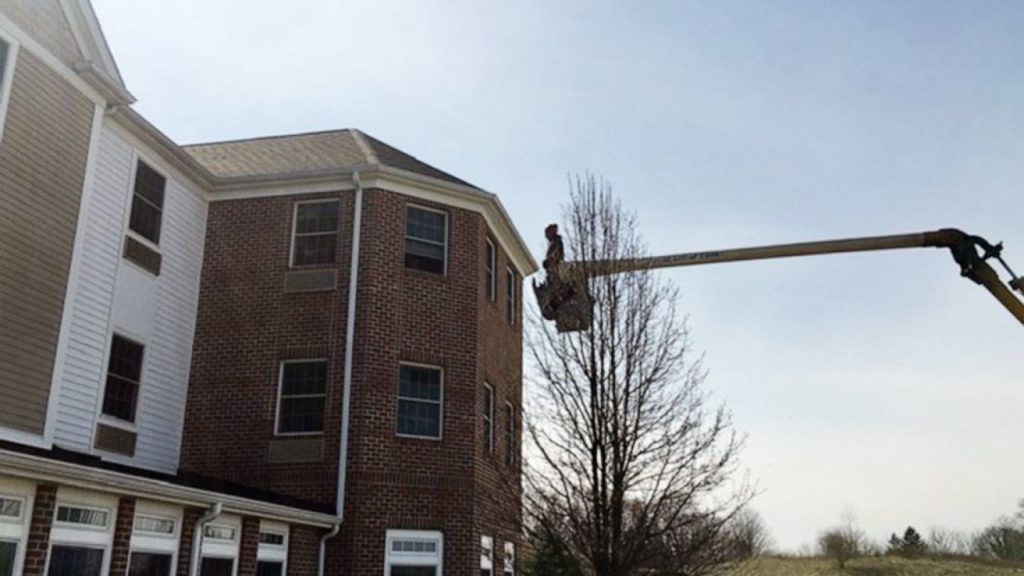