Listening to your kids is a good idea. Mom Fran Chelle posted an unsettling security video to TikTok (@franchelle0) and gained over 14.9 million views. In the video, Fran’s husband is putting their three-year-old son to bed when the child begins to fret and points to the Ring camera in his room. When his dad questions him about it he says the camera talks to him at night. Fran is then called in and begins asking follow-up questions, and her son says the voice belongs to a boy and it says it wants ice cream.

The parents note the child has made this claim before, and so they promptly removed the camera from his room. In a follow-up video Fran explains she had a customer service call with Ring and was advised to change their passwords and add two-factor authentication. Ring also released a statement saying, “We take customer privacy and security extremely seriously. We worked directly with this customer in February to investigate this matter and found no indication of unauthorized access or suspicious activity related to her Ring account or devices.” 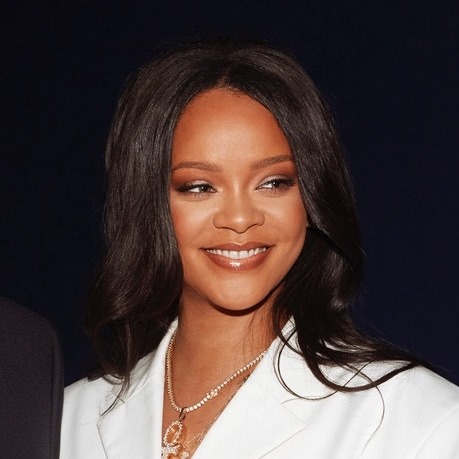 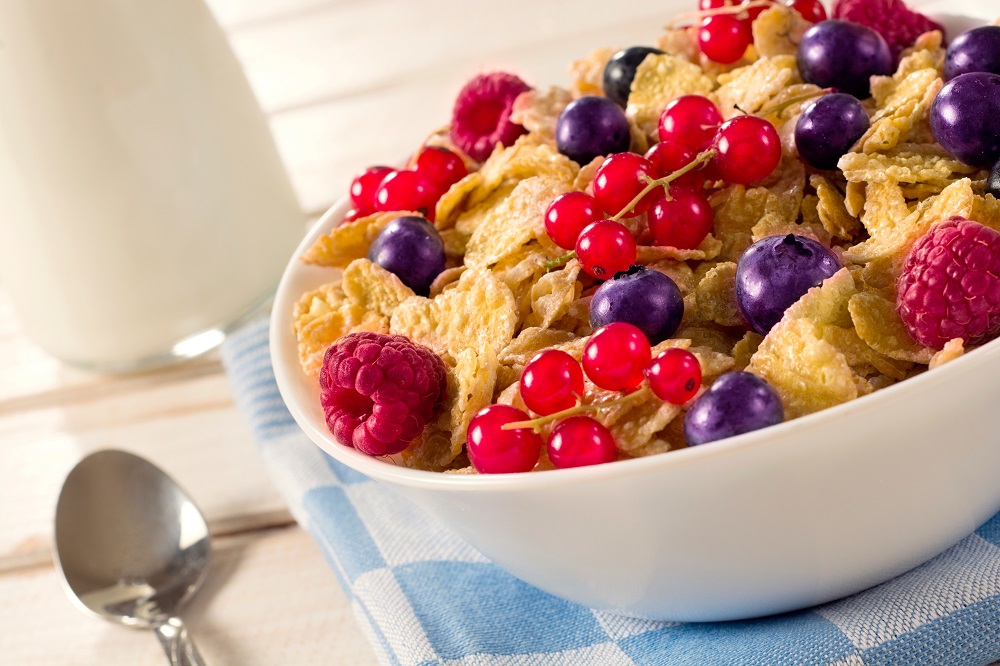 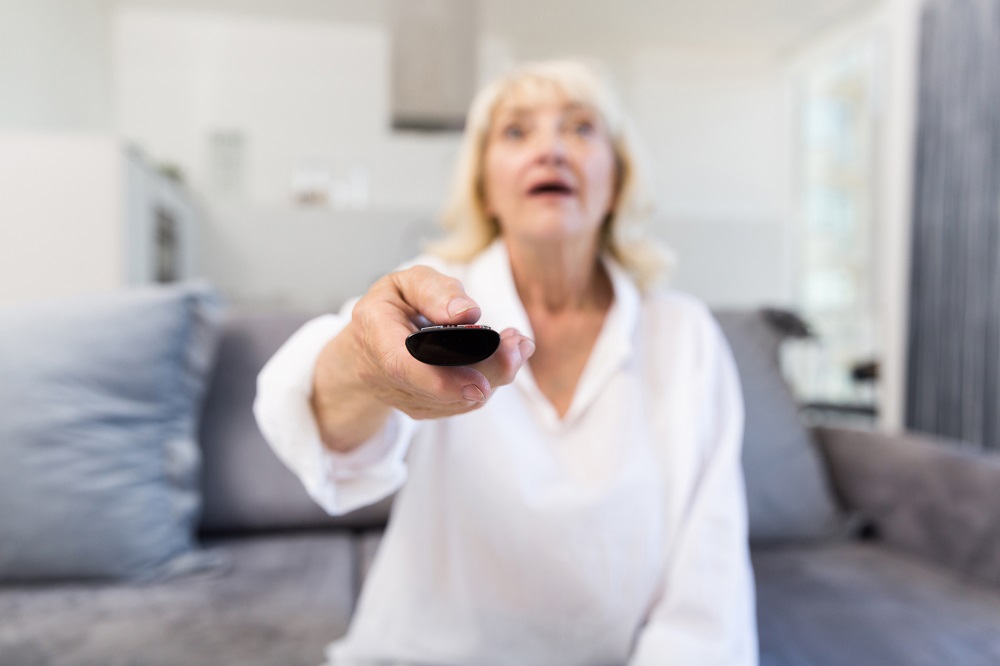 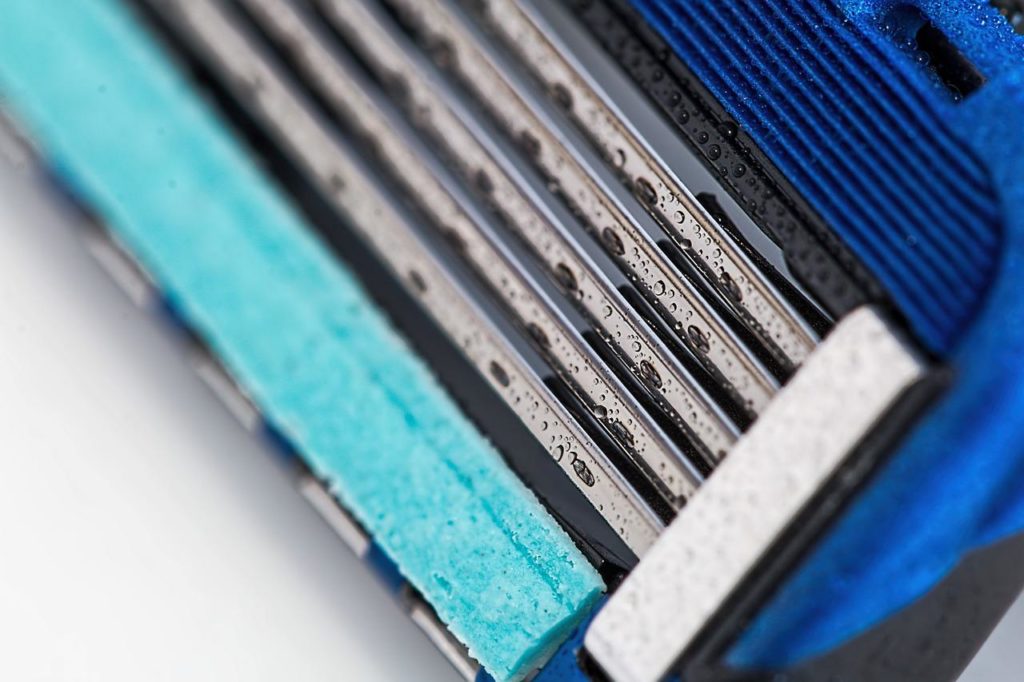