A new double crater on the moon has scientists puzzled. A mysterious “rocket body” of unknown origin reportedly crashed into the Moon and created two new craters on March 4th. The space junk had reportedly been in orbit for years but as of yet, no country (on Earth) has claimed ownership of it. Typically, a spent motor, which is believed to be the cause of the impact, causes only one crater but the folks at NASA believe this one created two because it had two large masses on either side, which is not the norm for a part of this nature. An independent analyst speculated that it was of Chinese make, an assessment shared by NASA, but Chinese officials denied ownership.

After a rocket body impacted the Moon last year, NASA’s Lunar Reconnaissance Orbiter was able to snap a surprising view of the impact site. Unexpectedly, the crater is actually two craters and may indicate that the rocket body had large masses at each end: https://t.co/WtMAFrNkUw pic.twitter.com/hcoYPxlm8z 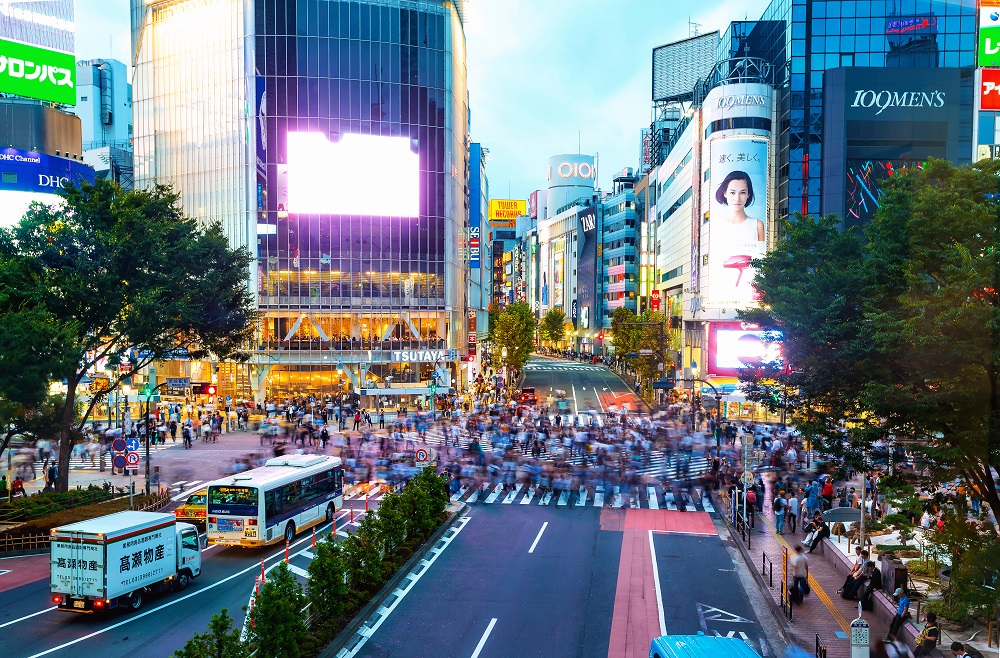