Who is… Betty White! That’s who Alex Trebek suggested as his successor whenever he steps down as host of the long-running game show Jeopardy! “They want somebody younger, somebody funnier… she checks all those boxes,” the 80-year-old Trebek joked on Tuesday’s Good Morning America about the 98-year-old White, adding that they’ve been friends a “long, long time.” (The Golden Girls even famously had an episode set at the game show.) The Huffington post notes that Trebek likewise floated White as a possible replacement during a talk last year, but for now, he’s contracted to stay at Jeopardy! through at least 2022.

Hugh: Being Optimistic Can Actually Help You Live Longer 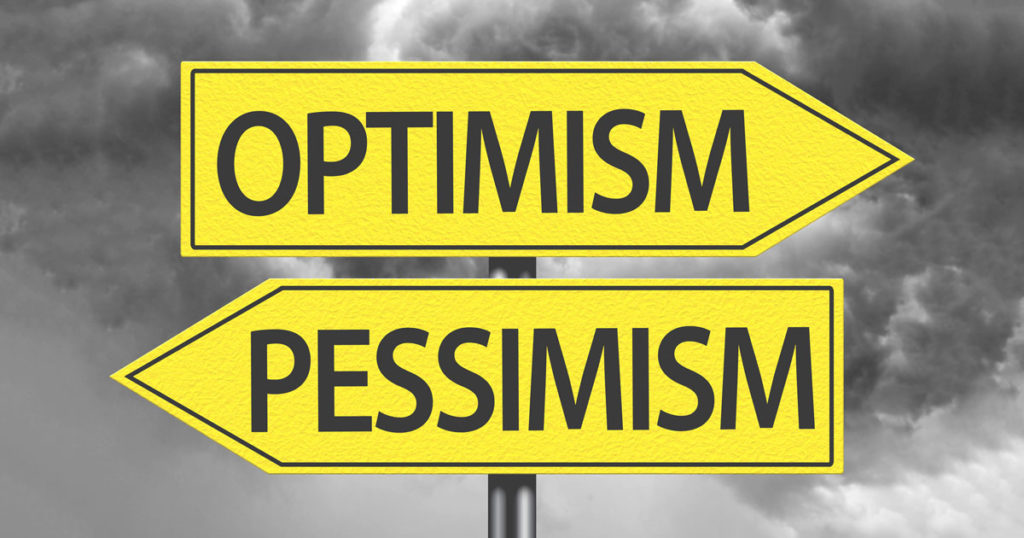 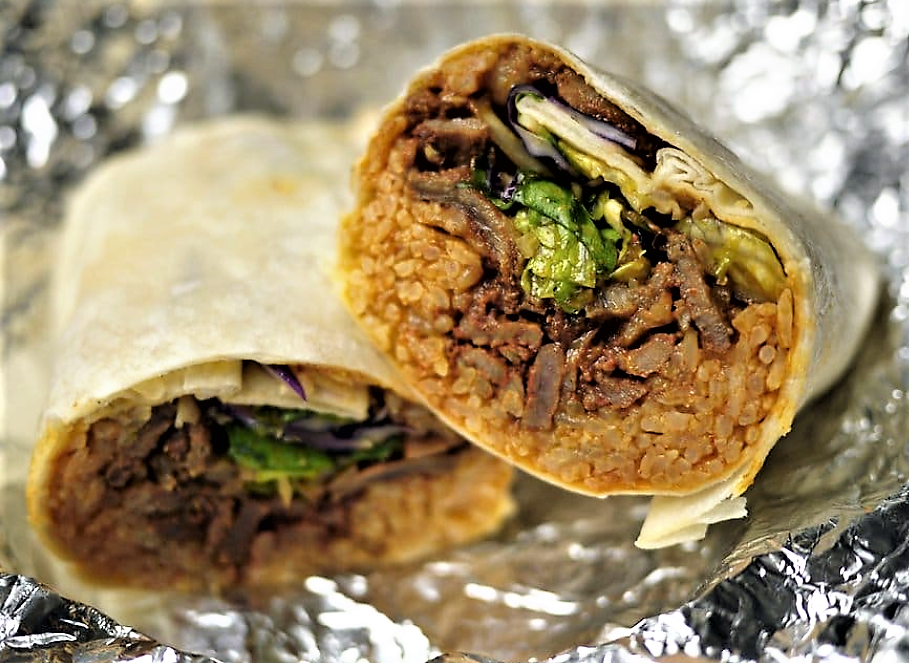 Hugh: Couples Who Keep their Relationship Off Social Media Report Being Happier 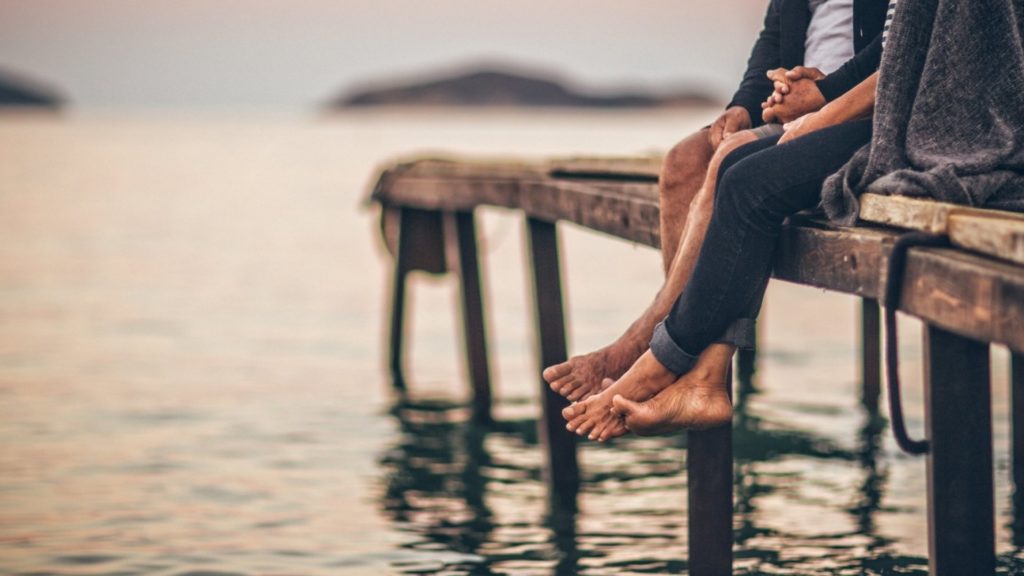