Stephen: 2020 has so many hurricanes they’re running out of names

How bad is the 2020 hurricane season? So bad that forecasters have only four names left out of 21 available, with the latest being Tropical Storm Rene–the earliest appearance of an R-named storm on record. “Odds are high that the 21-name Atlantic list will be used up,” Dennis Feltgen, a spokesman for the National Hurricane Center in Miami, told The Wall Street Journal. “If that does occur, we’ll go to the Greek alphabet, which has been used only once before, that being in 2005.” There were 28 named storms in 2005, including Hurricane Katrina, while a typical hurricane season only has about a dozen named storms, with roughly half reaching hurricane strength. 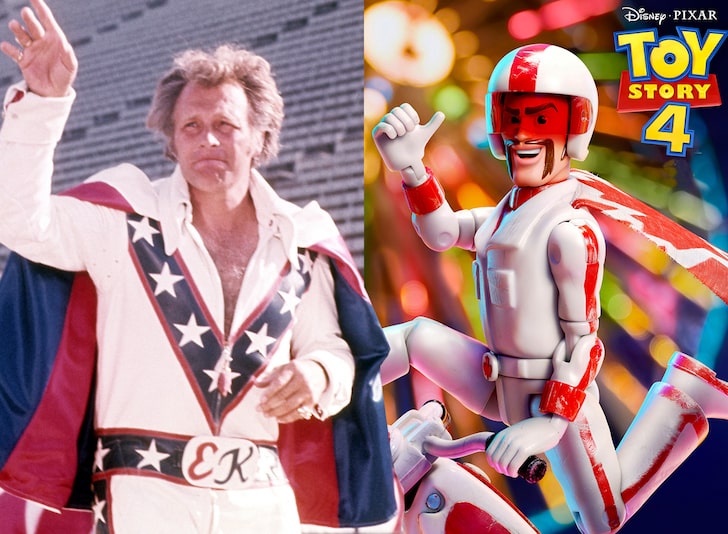