Here’s some news that both men and women can be equally bummed about.

This year’s Victoria Secret Fashion Show has officially been cancelled.

“We’ll be communicating to customers, but nothing that I would say is similar in magnitude to the fashion show… You can be sure we’ll be communicating with customers through lots of vehicles including social media and various, more current platforms, if you will,” says Stuart Burgdoerfer,The chief financial officer and executive vice president of L Brands, which owns Victoria’s Secret.

This news has been expected for some time as Victoria’s Secret model Shanina Shaik noted in July that she was told the show had been scrapped. Sales for the famous lingerie brand have also been in a steady decline over the past number of years.

The 2018 fashion show, which featured models like Bella Hadid, Gigi Hadid and Adriana Lima, was the lowest rated in the history of the event. 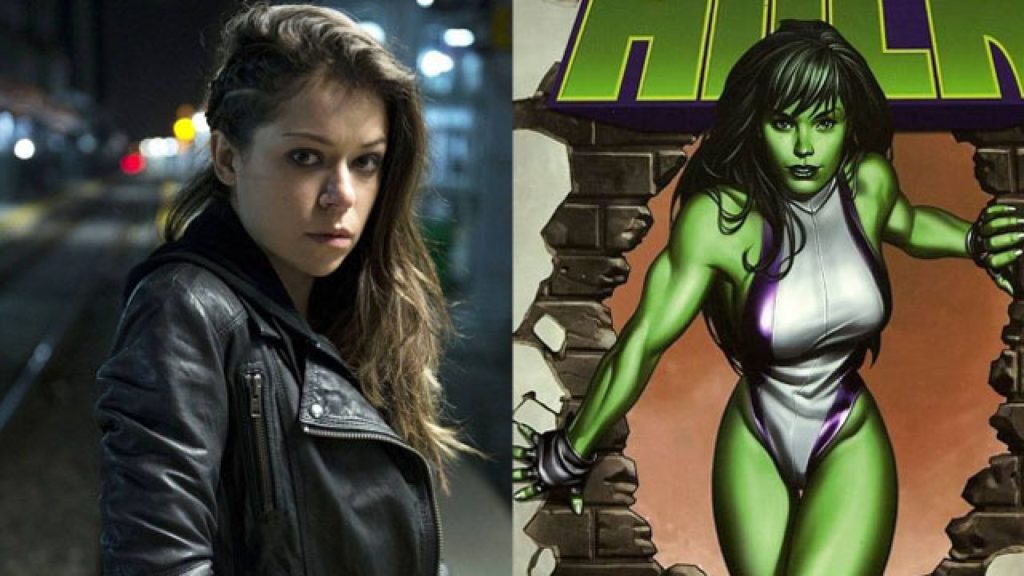 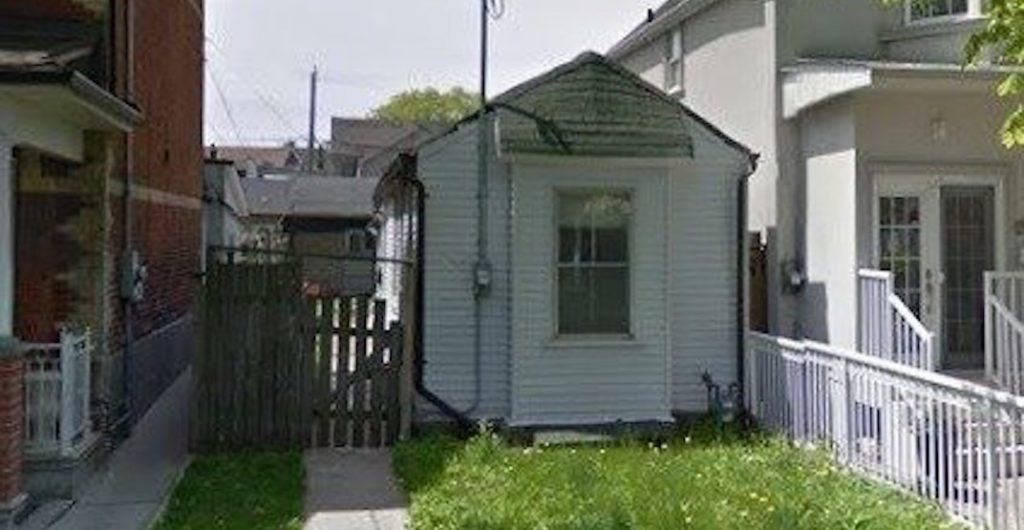 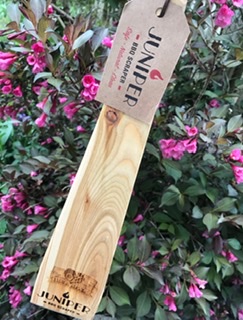 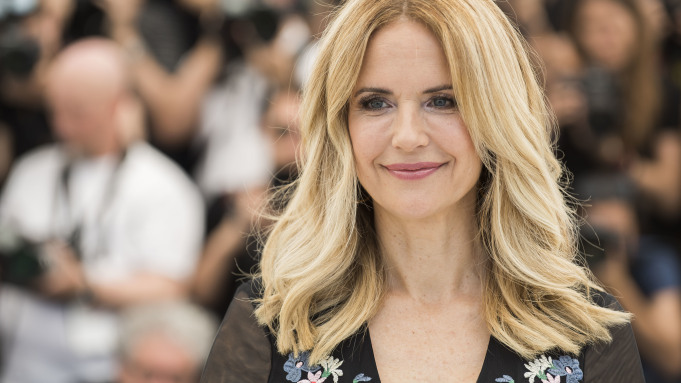