To anyone with an interest in dinosaurs, finding the fossilized remains of an ancient creature is a dream come true.

Rowan Norrad and Luke Allen are best friends, both with a passion for paleontology. Recently while on a trip to Grand Lake, New Brunswick with Rowan’s father, the pair came across a wing of a large dragonfly, estimated to be over 300 million years old.

“There’s not a lot found in Atlantic Canada,” said Rowan. “There’s very few dragonfly wings actually found so, whatever the research comes up as, it’s a super cool, super interesting find no matter what.”

“This one is a single wing, it’s the hind wing, about 10 centimetres in length. So, if you add a little bit for the body and the second set of wings for the other side, it probably has a wingspan of about 25 centimetres. Much bigger than anything today,” said Matt Stimson, the assistant curator of paleontology at the New Brunswick Museum.

The fossil has been sent to the National Museum of Natural History in Paris for further study.

Robert: Home up for sale advertised as “not haunted” 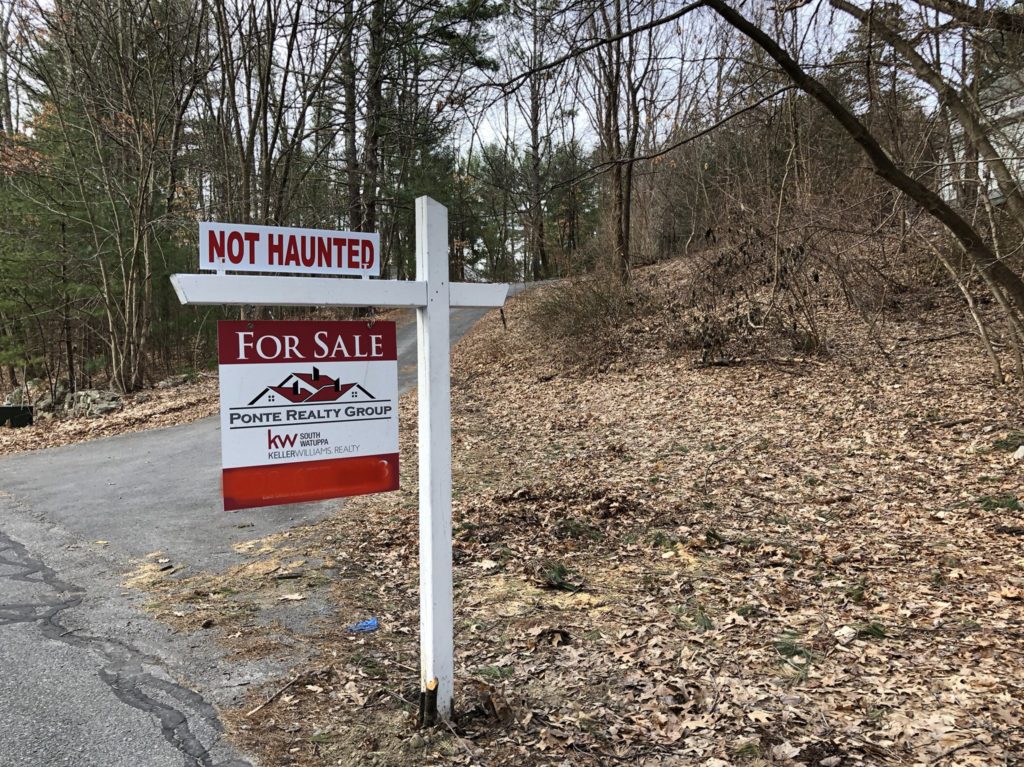 Robert: Monopoly asking for public’s help to update the game 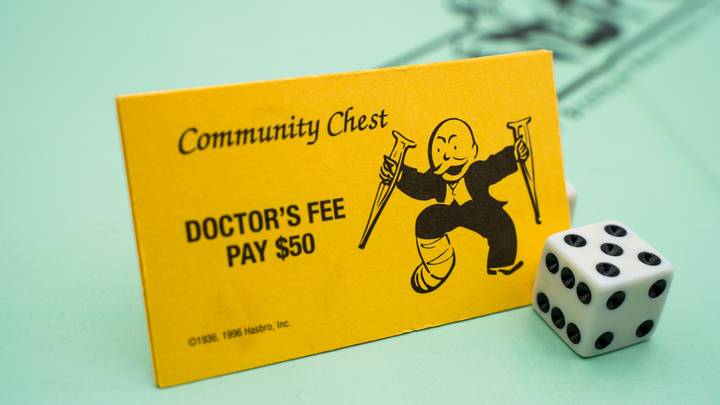 Stephen: Entire province to move to Alert Level 2 this coming Saturday at midnight 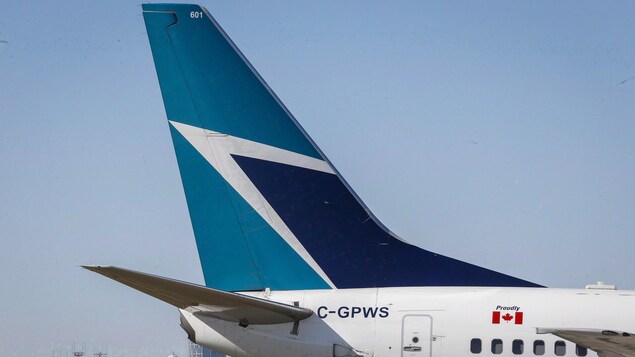