Popcorn is as equally frustrating as it is delicious. Those kernels that get caught in your teeth are enough to drive one nuts and as one British man found out, dangerous.

After chowing down on his snack, the man attempted dislodge a kernel with a pen lid, nail and wire, all of which resulted in a serious infection that required heart surgery to fix.

Helen Martin from Truro, U.K. documented her husband’s, Adam, ordeal on Facebook saying, “Adam’s infective endocarditis (a bacterial infection in heart and lungs) was caused by a small gum infection from getting a little bit of popcorn husk stuck in his gums.”

GO TO THE DENTIST! I know there’s a shortage and I know we all hate going BUT Adams infective endocarditis was caused…

She continued to explain that in the span of one week, Adam underwent two surgeries with the latter being “open-heart surgery to replace his aortic valve, repair his mitral valve and patch up an abscess (a collection of pus).”

Doctor’s say the best way to prevent something like this from happening, is simply flossing regularly and brushing twice daily. 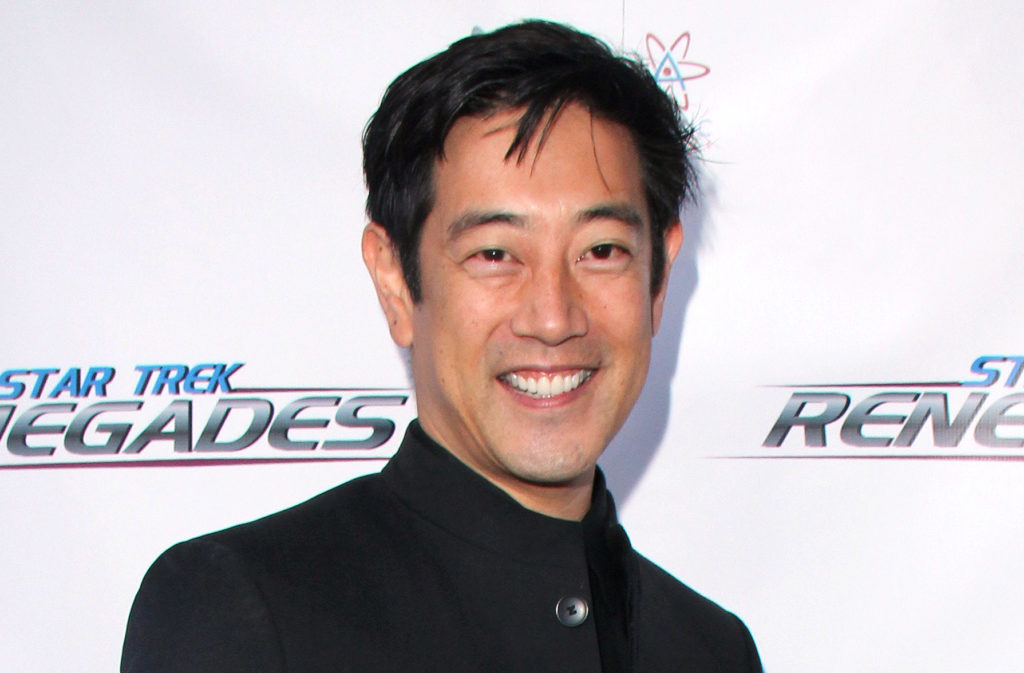 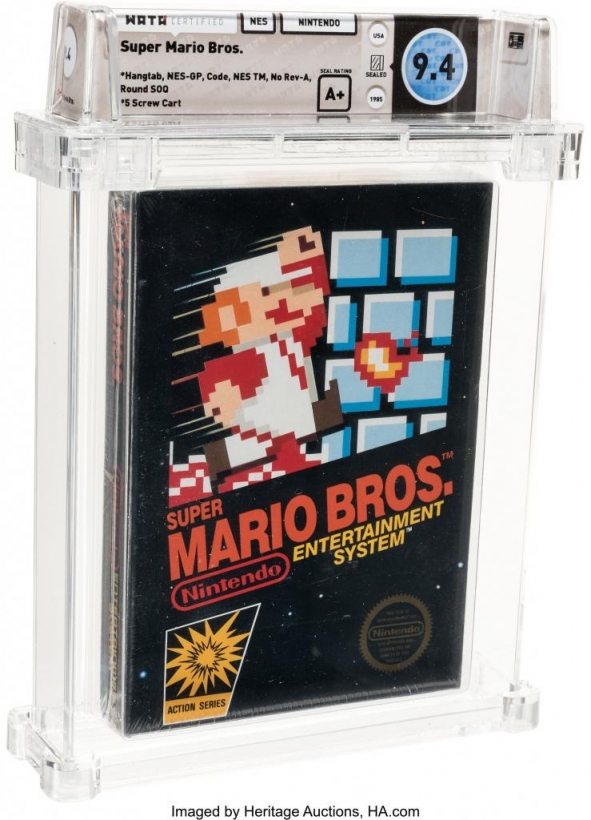 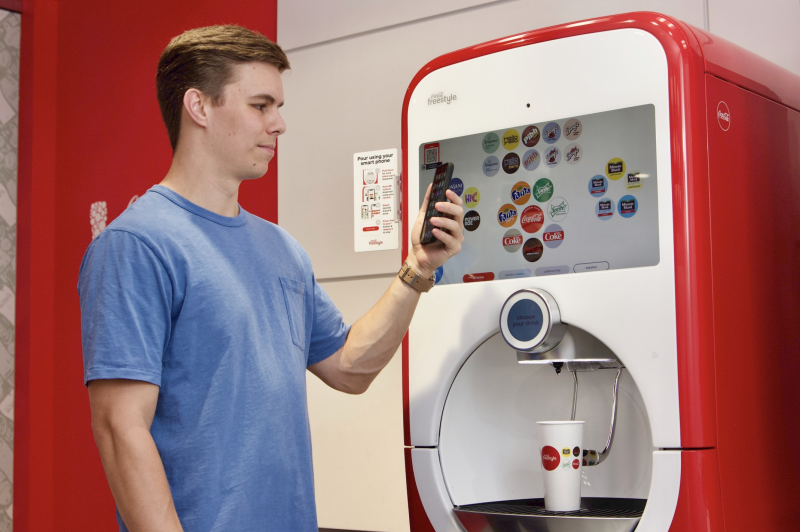