Robert: Man in Ontario spotted melting snow with a blowtorch

This latest blast of winter weather has pushed many Newfoundlanders to their limit. As long as their are mountains of snow along the city’s streets, travel is not only a hindrance to snow clearing operations, but just outright not safe. Being stuck inside, told explicitly not to leave your house while a state of emergency is in effect is a perfect recipe for cabin fever, but what can yo do about?

Well one man in Markham, Ontario may be on to something.

Someone in Markham just tried to melt snow in their driveway with a blow torch – 📹 ali_moh7 https://t.co/VsREoqGGDI #Markham #Ontario #snowTO pic.twitter.com/aMAlnUBXTv

After the area was hit with a winter storm, (one that pales in comparison to #Snowmageddon2020, but we won’t talk about that) the man was spotte clearing the snow away from his drive way using a high powered blow torch.

As innovative as this idea is, obviously removing snow this way is not recommended.. no matter how much of a good idea it sound like. 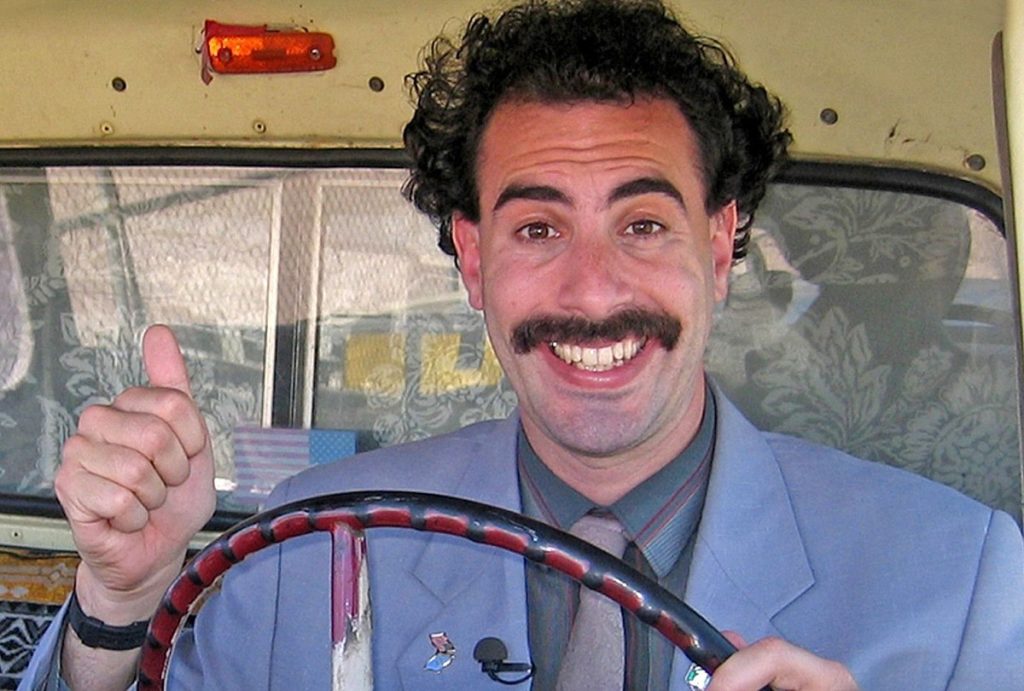 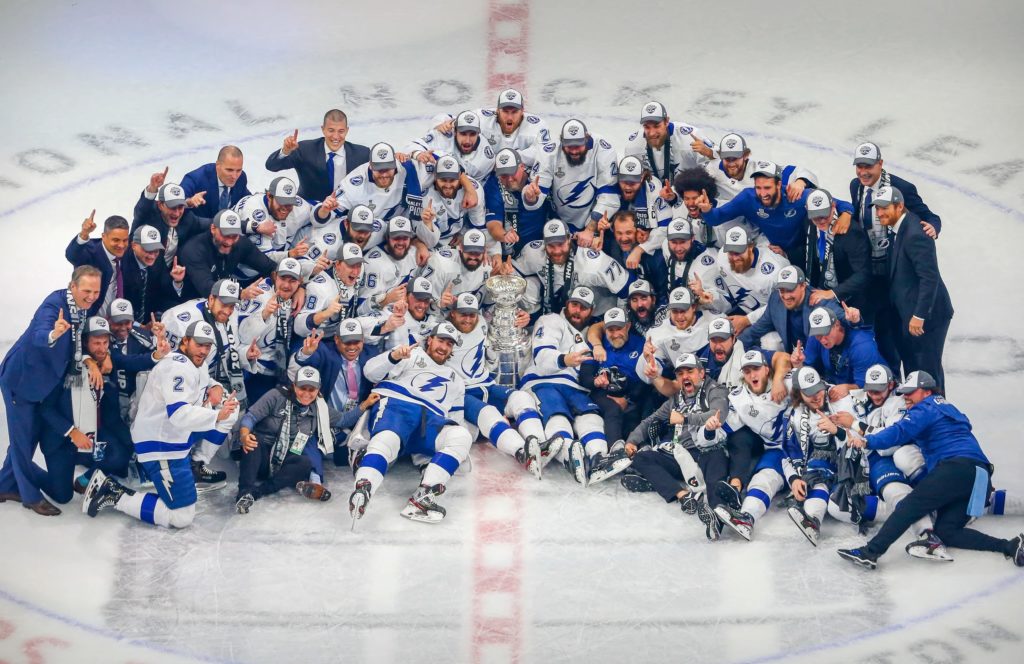