A man in Utah found himself in a precarious situation after he became locked in a 24 hour gym after is closed. (?!)

Dan Hill says he went to the gym for a late night workout Saturday and after he finished swimming laps in the pool, he discovered he was alone in the building and the doors were locked.

I am literally locked inside 24 hour fitness right now. They closed the doors and went home while I was swimming my laps…

Hill eventually called 911. “I called dispatch and the guy pauses for like 10 seconds and says ‘You’re where?’ And I said, ‘I’m in 24 Hour Fitness, and there’s an alarm system here and I don’t want to get busted for breaking and entering.'”

Police showed up to let him out of the building just before 1 a.m.

The manager of the gym explained that the hours for the gym changed back in December from 24 hours to 4 a.m.-midnight. 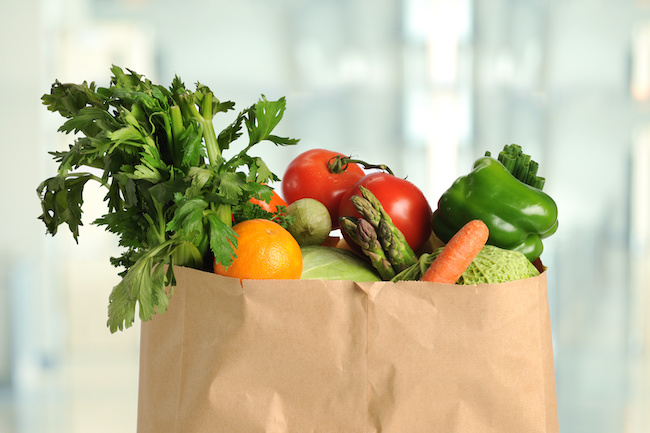 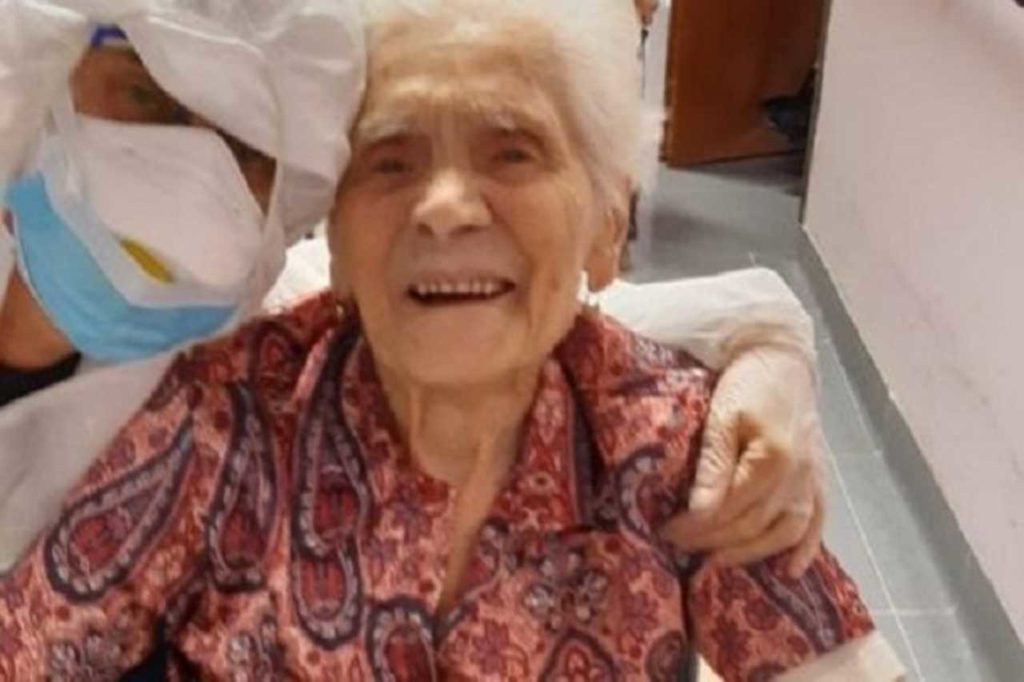 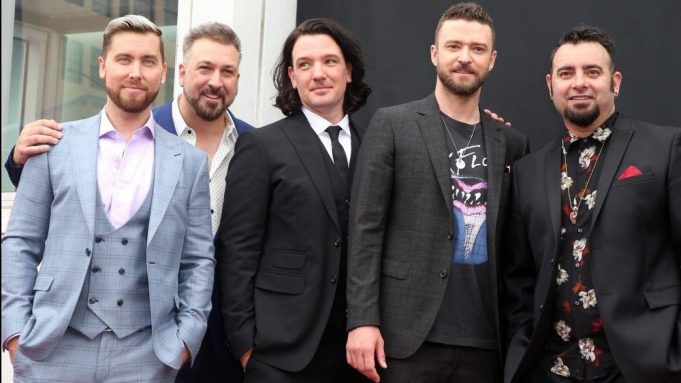