A new face will be joining Brad and the By’s on the ice next year.

Team Gushue announced yesterday that E.J. Harnden has been added as a permanent member.

Hailing from Sault Ste. Marie, Ontario, Harnden represented Canada at the 2014 Winter Olympics, serving as second to skip Brad Jacobs. Canada would eventually win the gold medal in Men’s Curling at the event. Harnden’s resume also includes 2 silver medals at the World Curling Championship and a Brier win in 2013.

We are thrilled to announce that @eharnden83 will be the newest member of Team Gushue! Stay tuned throughout the week for some clips to get to know E.J. & hear his thoughts about joining our team. Media availability 2:30pm ET/4:00pm NL. Please contact media@curling.ca to arrange. pic.twitter.com/mka9GmdhRj

“Very excited to join this phenomenal team and continue to build on their tremendous success,” Harnden tweeted. “I have so much respect for them as players/people (and) I look forward to experiencing the tremendous support they have from their incredible fans as we begin this new journey.”

Harnden will be replacing Gushue longtime second Brett Gallant, who will be joining Brendan Bottcher’s team in Edmonton.

Despite just being named to the team, Harnden already has some experience with Team Gushue. The 39-year-old served as Gushue’s alternate last month at the world men’s curling championship in Las Vegas. 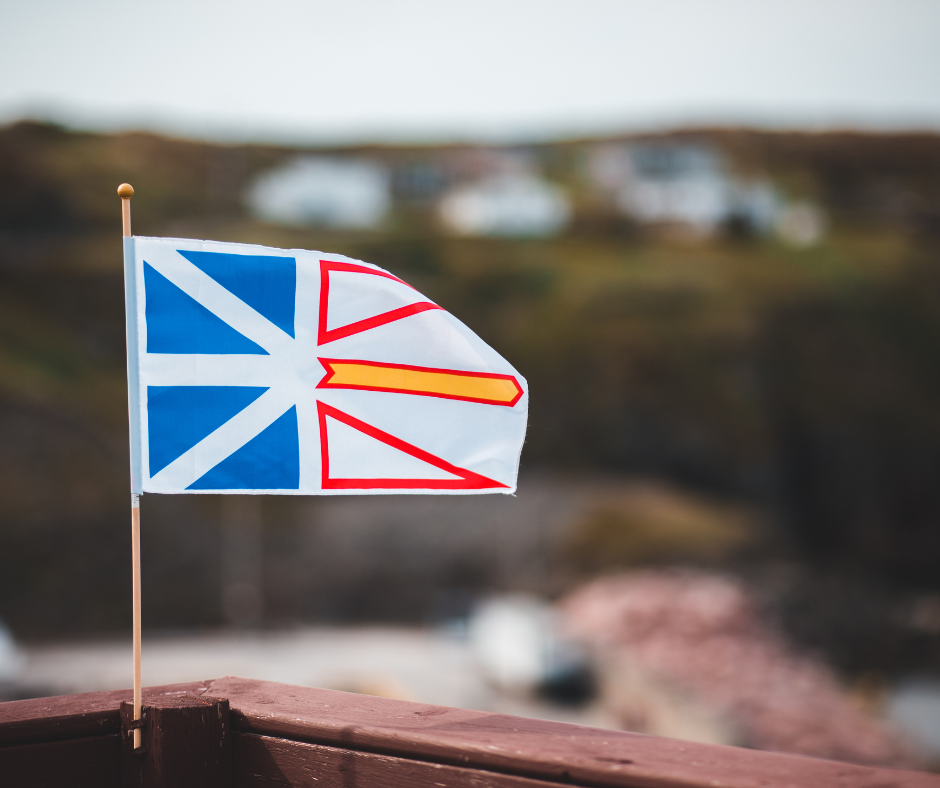 Robert: “Come From Away” set to close on Broadway 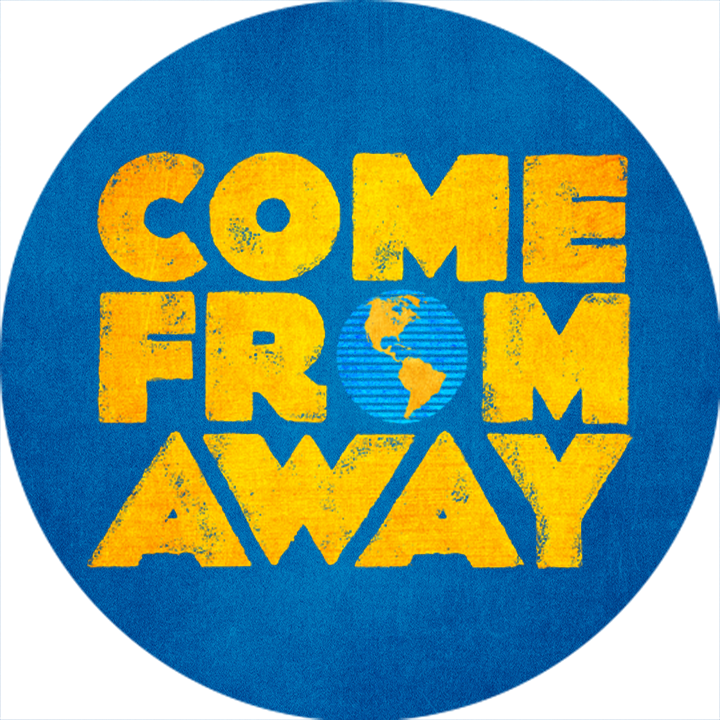 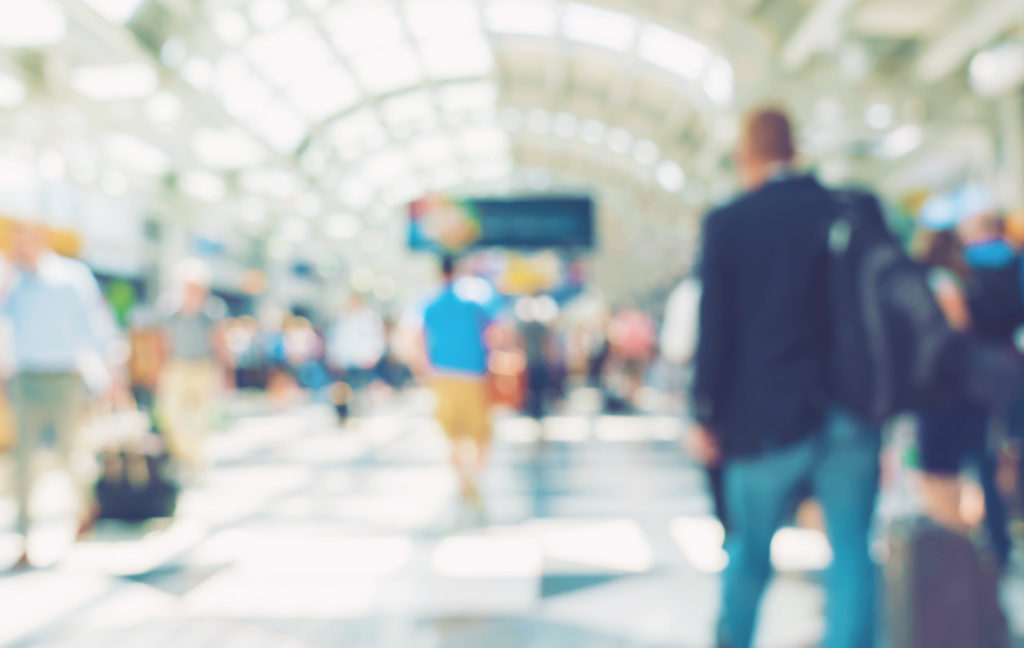 Stephen: Lost puppy rescued by Massachusetts family turns out to be coyote 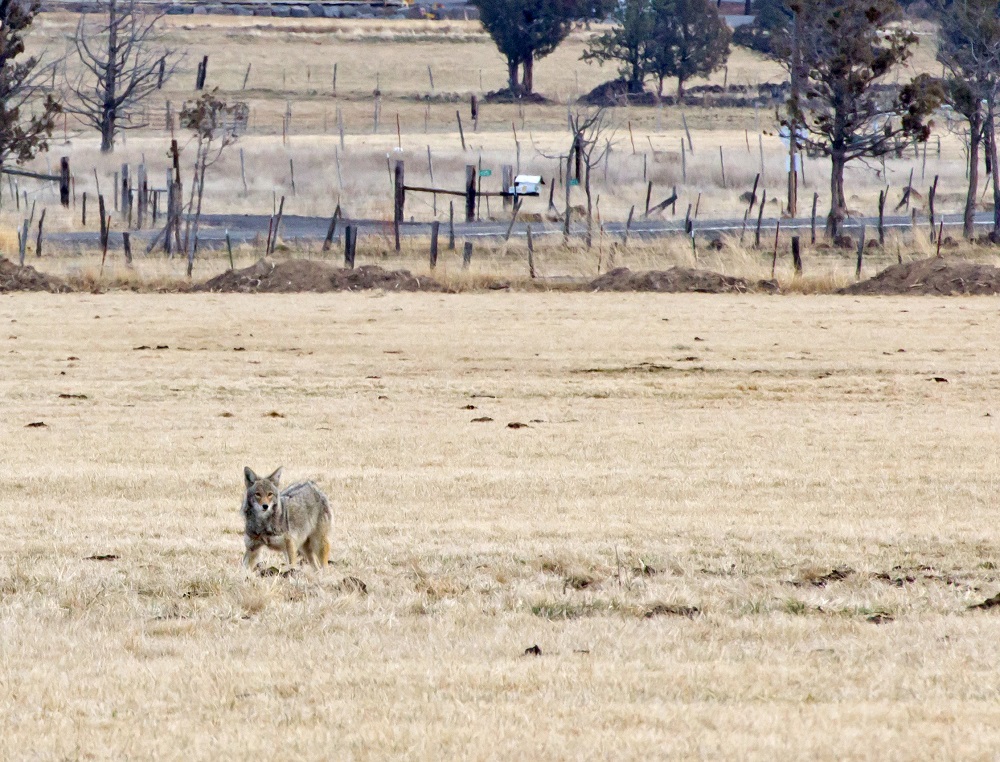 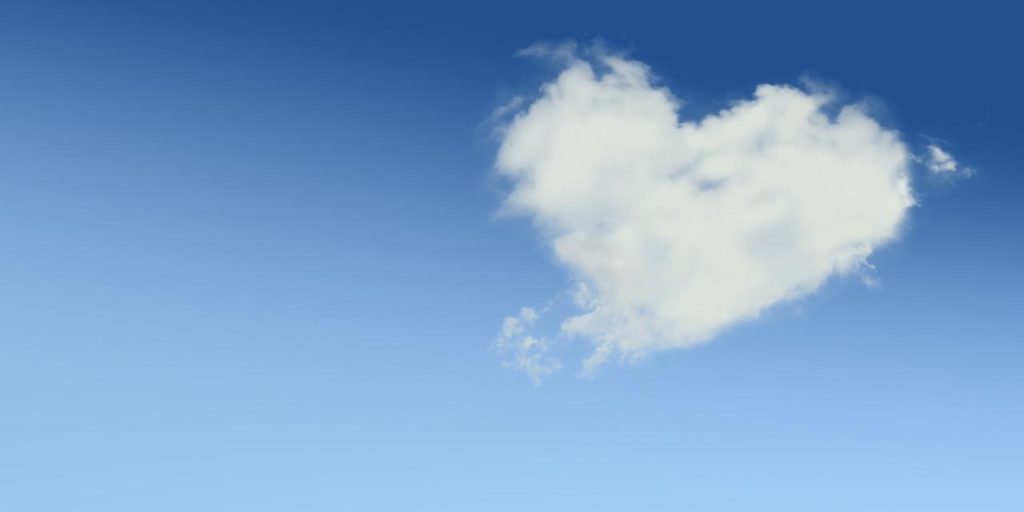