Bookmakers say Thunberg will win the Nobel Peace Prize for her’Fridays for Future’ movement where she implemented a school strike to raise awareness of the climate disaster, one of which say thousands of people here in St. John’s march from MUN to the Confederation Building. Thunberg started the movement by striking alone outside the Swedish parliament last year and has mobilised millions of children since. 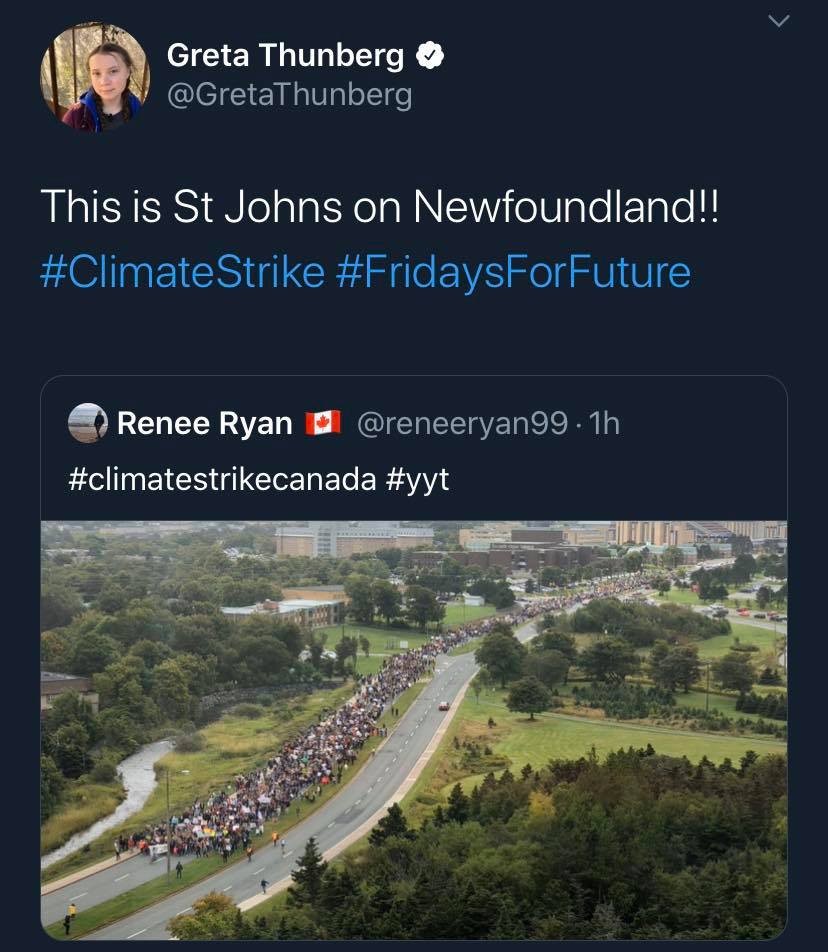 Earlier this month, Thunberg won Amnesty International’s highest honour and bookies reckon she will follow this with the highest acclaim for a peace keeping.

It should be noted however, the list of candidates for the Nobel Peace Prize is not made public and experts are still divided over whether climate and violent conflict causes can be directly linked.

Hugh: What Are the 10 Best Gangster Movies of All Time?