A former engineer at Amazon is developing an app that can supposedly translate cat to human.

The app is called MeowTalk according to its creator, Javier Sanchez, and it promises to translate your cat’s vocalizations into something humans can understand.

“It’s not a language. They don’t share words or communicate with each other. Cats never meow at each other out in nature,” Sanchez says.

Through research, Sanchez discovered that cats often have one of nine different intents they are trying to relay when then meow at you, and each meow is unique. Cat owners who download the app are able to record their cat’s meows, where the app will translate the noise.

“Using machine learning MeowTalk instantaneously translates your cat’s meows into one of nine general cat intents; these nine intents represent cat moods and states of mind. But each cat also has its own unique vocalization and vocabulary of meows that goes beyond these nine general intents,” reads the app’s description. “You can train the MeowTalk app to learn your cat’s unique vocabulary of meows (cat talk) by telling the app what each meow means when your cat makes it. When you give the app 5 to 10 examples of a specific meow for your cat (e.g. “food”, “let me out”) the app can start to recognize that meow (be your cat translator) when it hears it.”

Should MeowTalk prove successful, Sanchez hopes to develop a collar that translates your cat’s meows as they are speaking. 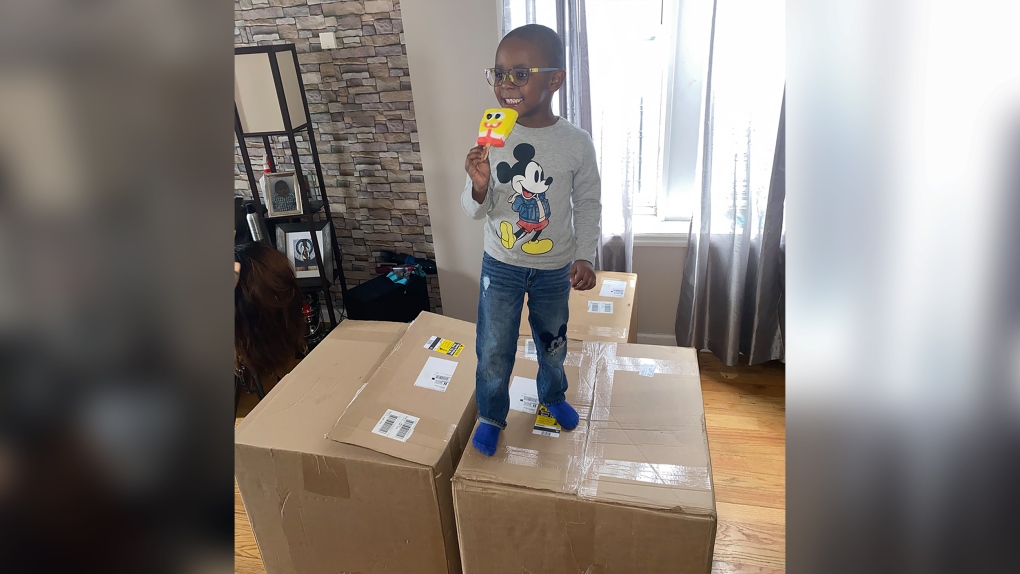 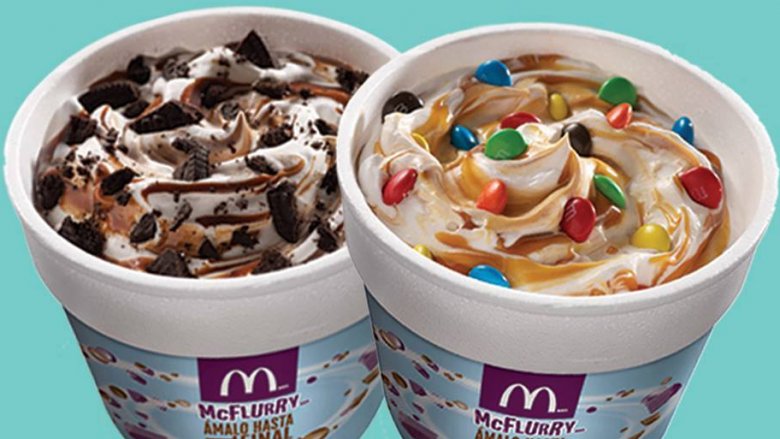 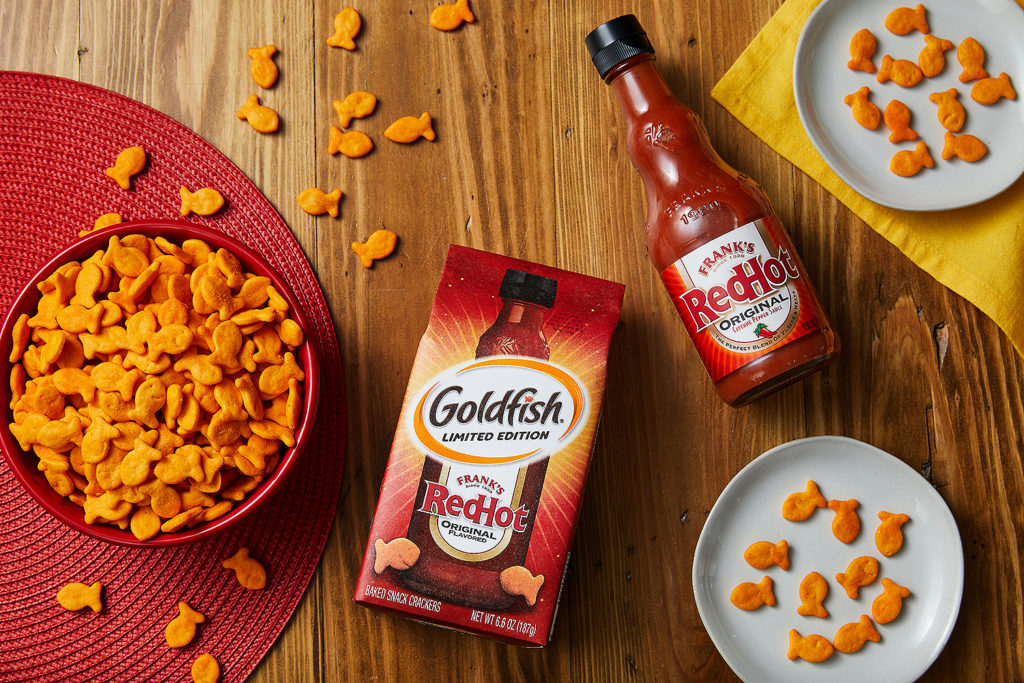