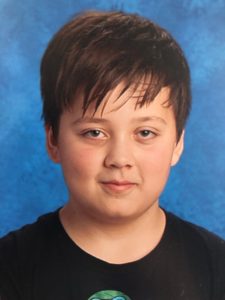 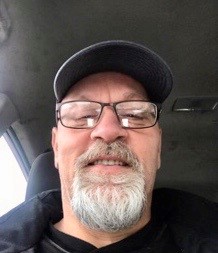 Tony GREENHAM is believed to be travelling in a black 2009 Ford Escape, license plate: JEL 275.

The RNC Corner Brook Region has concerns for the safety of the child and ask the public not to approach the subject(s) but to contact police or 911 immediately.

Anyone with information pertaining to the location of either person or the vehicle is asked to contact police at 637-4100, or at 911 or Crime Stoppers at 1-800-222-TIPS (8477). You can also provide information anonymously on the NL Crime Stoppers website at www.nl.crimestopppers.com.