Adam Levine forgot the lyrics to the 2002 hit “She Will Be Loved” while performing Thursday (Aug. 19th) in Milwaukee.

When he realized his error, Levine stopped the show and confessed that it’s the first time he’s ever screwed up the track in the nearly 20 years since they launched their debut album, Songs About Jane. 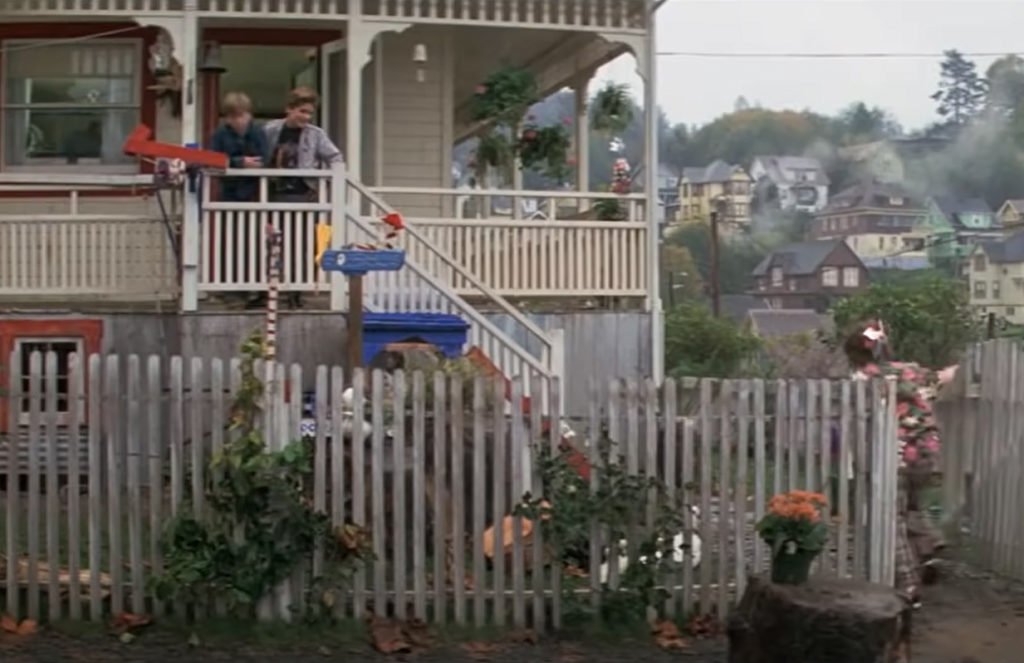 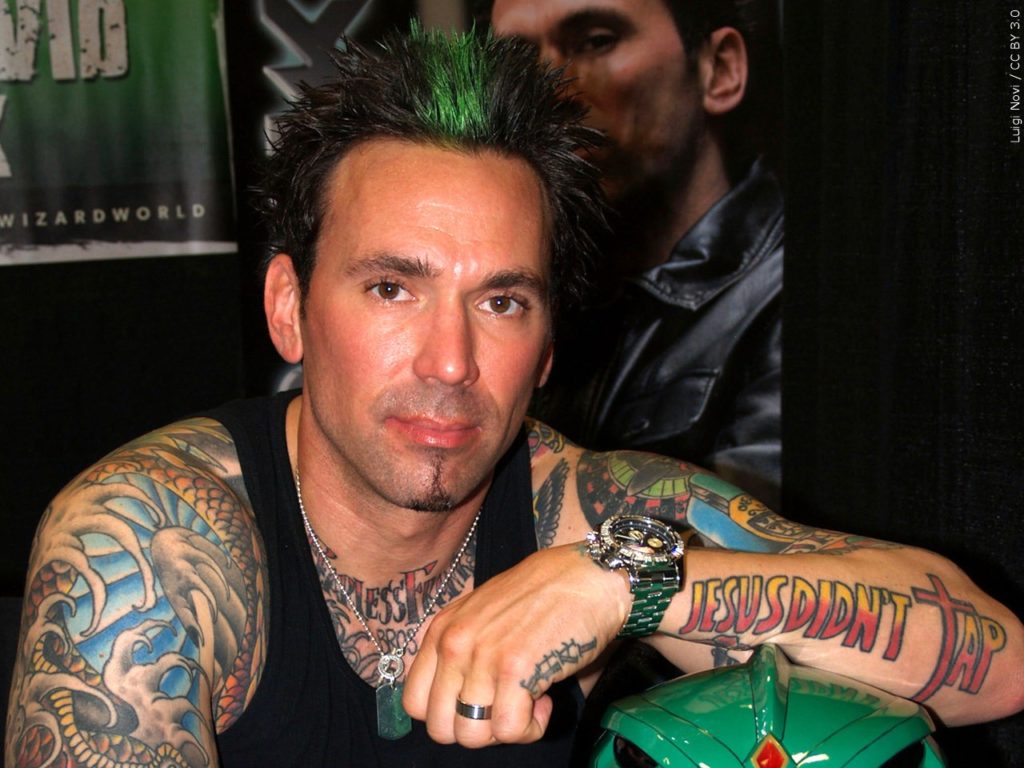 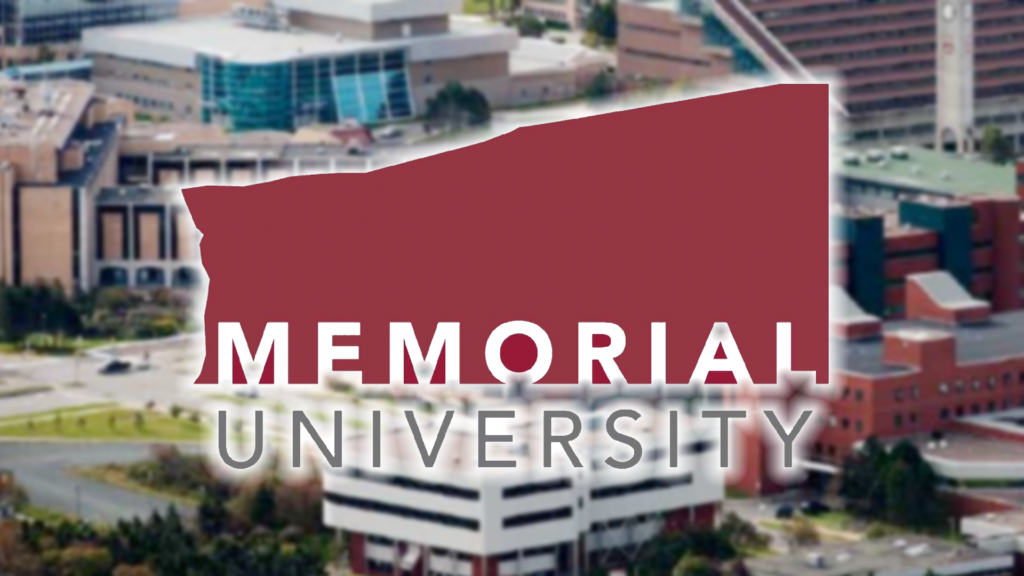 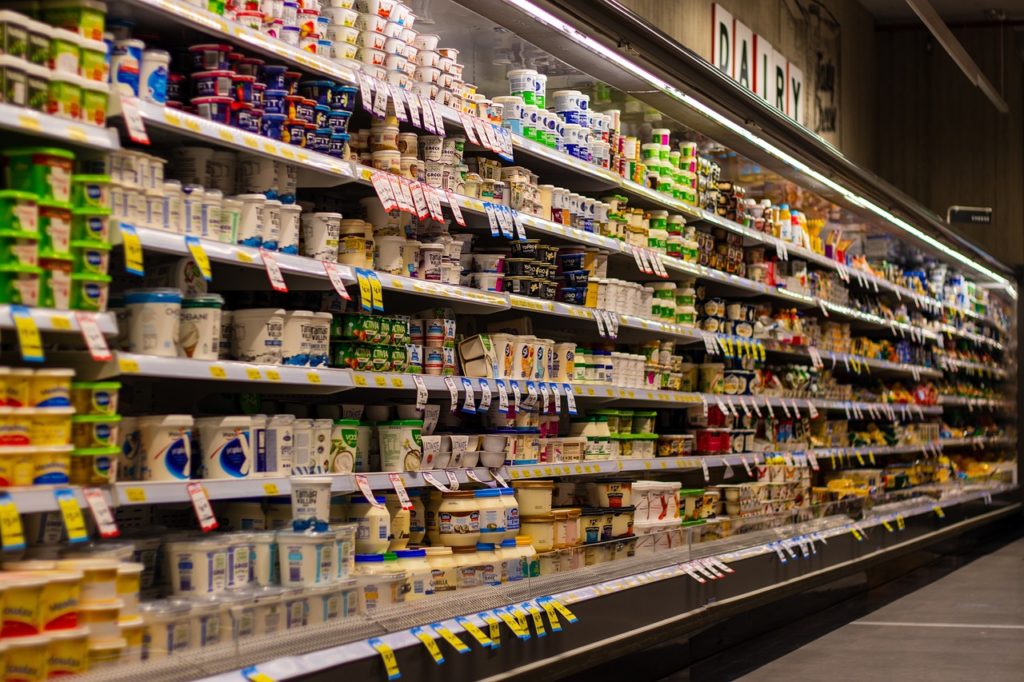