Hugh: The 2022 List of Worst Roads in Atlantic Canada Includes Four in Newfoundland

What road in your area do you think is in the worst condition? Every year, CAA takes a look at some of the worst roads in Canada based on feedback from the public and this year, four roads in Newfoundland rank within the worst ten roads in Atlantic Canada. With the results below, do you agree with the ranking? If not, which road are they missing?

Hugh: 18% of People Say They’ve Already Bought Halloween Candy This Year. Have You?

Hugh: Man has Stolen Vehicle Returned, Finds Thousands of Dollars Worth of New Items Inside 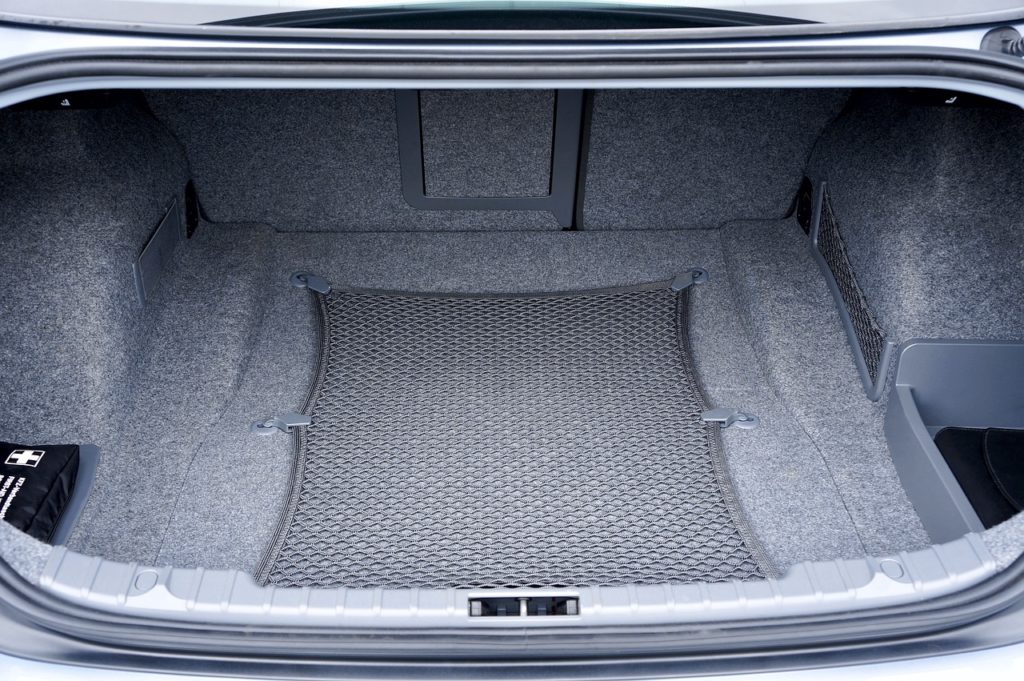 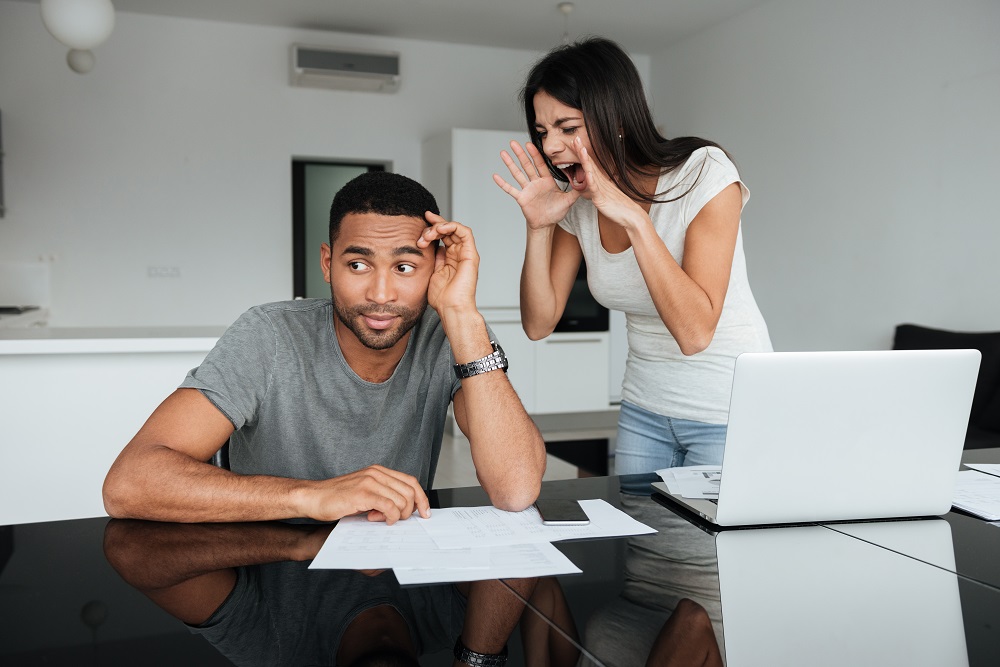 Stephen: James Earl Jones retires from voicing Darth Vader, will be done by AI in the future 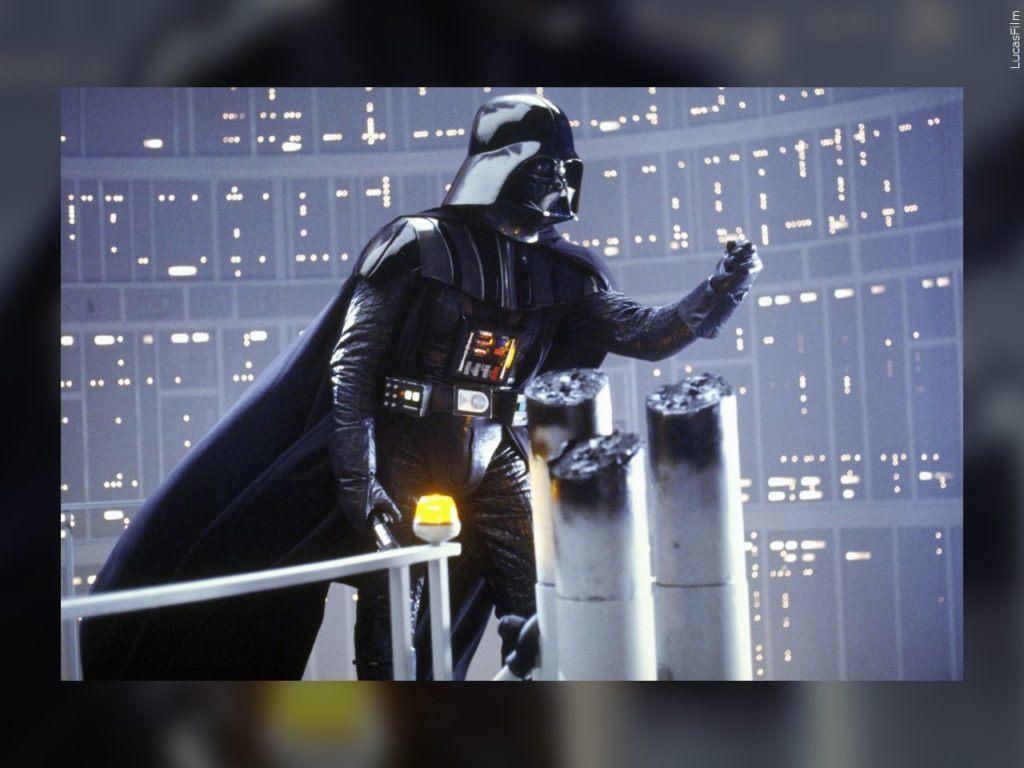