Saturday afternoon, the province announced there are nine new confirmed cases of COVID-19 in Newfoundland and Labrador. Two are in the Eastern Health region and seven are within Central Health. All are under investigation. There are also four new presumptive positive cases. With nineteen new recoveries since yesterday and one previously reported case determined to be a false positive, there are 169 active cases in the province.

There are also two new possible exposure sites, listed below:

Hugh: The Three Most Universally-Enjoyed Gifts for the Person Who Has Everything

Robert: Stay in the house from “Home Alone” 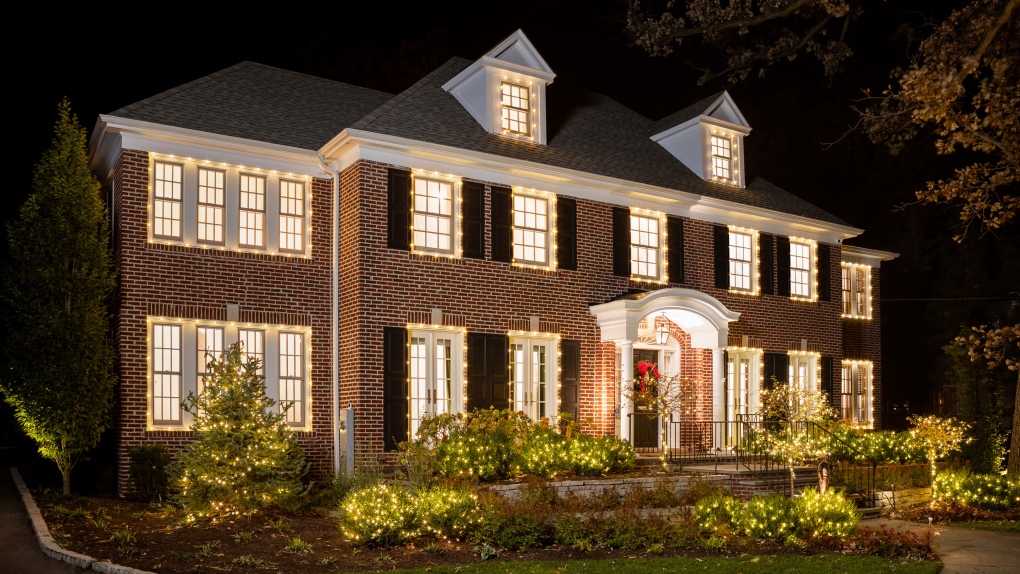