It’s not yet available in Newfoundland – or Canada for that matter – as far as we can tell, but Pepsi with a splash of Pineapple is now available in the US and U.K. after a trial run in Japan. The company also launched limited-time flavours of lime and mango recently, but those are reportedly being replaced. It’s unclear if pineapple will also see a limited run, but from the reaction to the new Pineapple flavour on social media, it may end up catching on. Availability seems to be limited to Walmart locations for now and there’s no word on how far Pepsi plans to roll out the new flavour just yet, but we hope it becomes a regular thing. 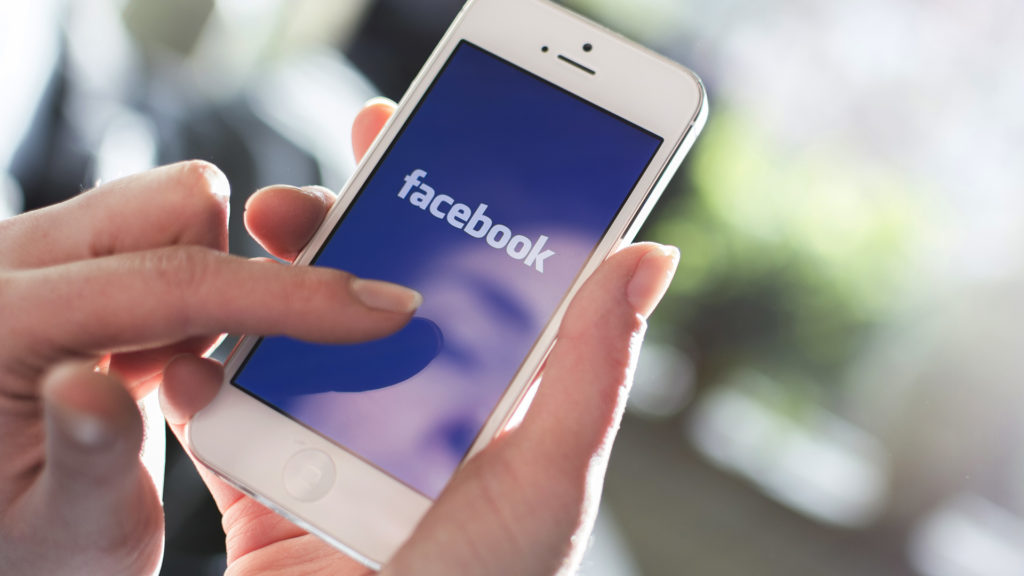 Nominate a Coach/Volunteer for a $100 GC from Subway! 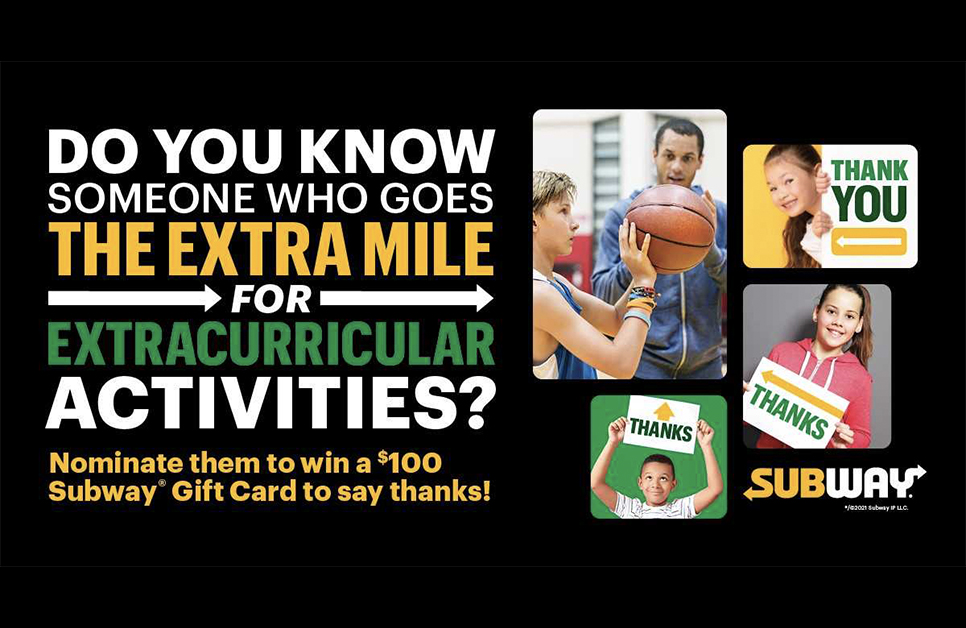 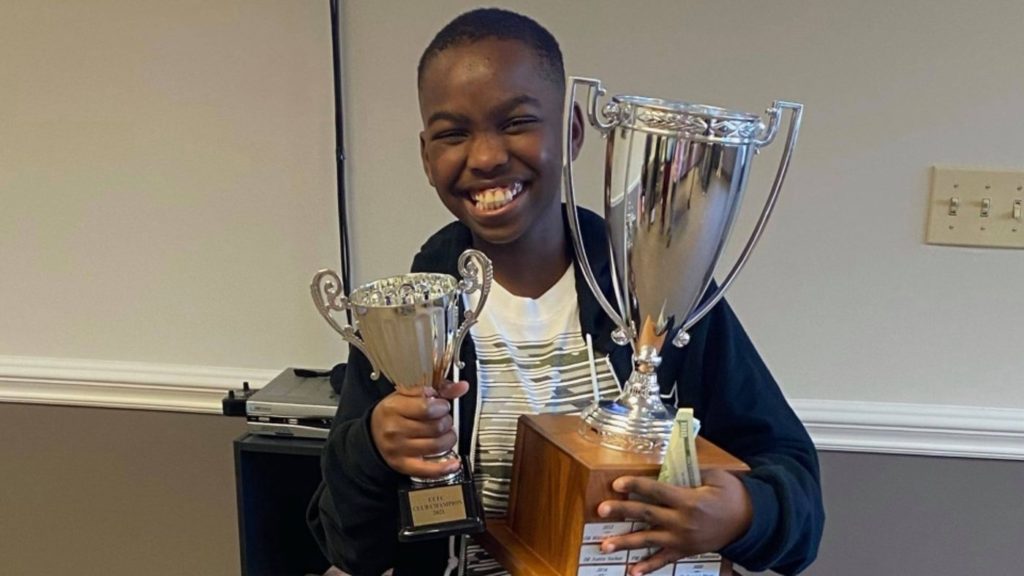