Hugh: ‘Friends’ Tops Poll on the Best Things About the 90’s

It was popular then, and it’s popular now – the sitcom Friends recently topped a poll about the best things about the 1990’s. In fact, the television of the 90’s was all over this list, as The Simpsons came in second, while Fresh Prince of Bel-Air, Saved By The Bell, Baywatch, and others made appearances. The highest-ranking movie was Titanic, and the leading music group mentioned was the Spice Girls. Since the poll was conducted in the UK, I had to Google what Crystal Maze was to know what made it the number three choice. Take a look at the results of the survey below and let us know what stands out to you. 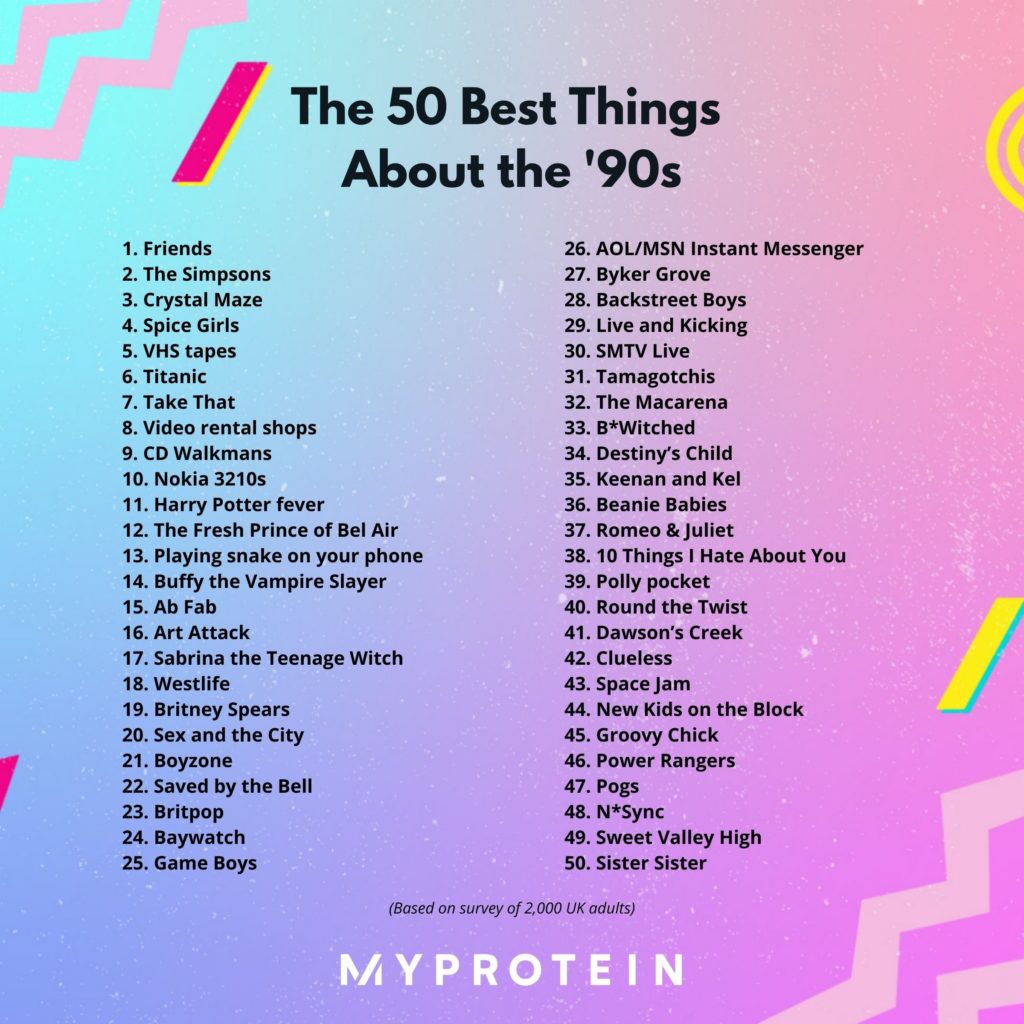 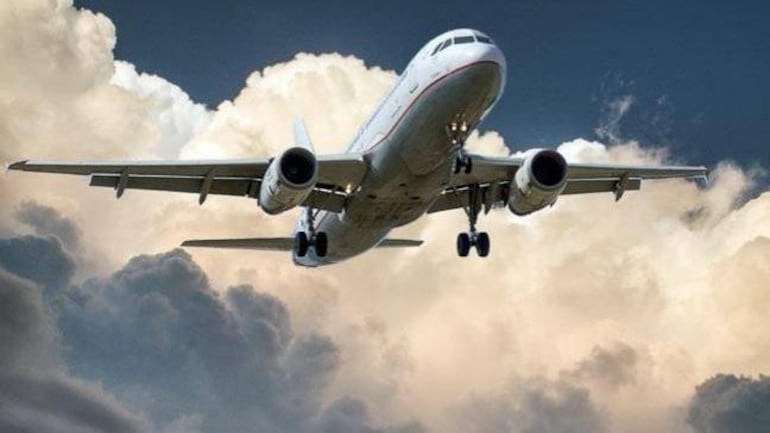 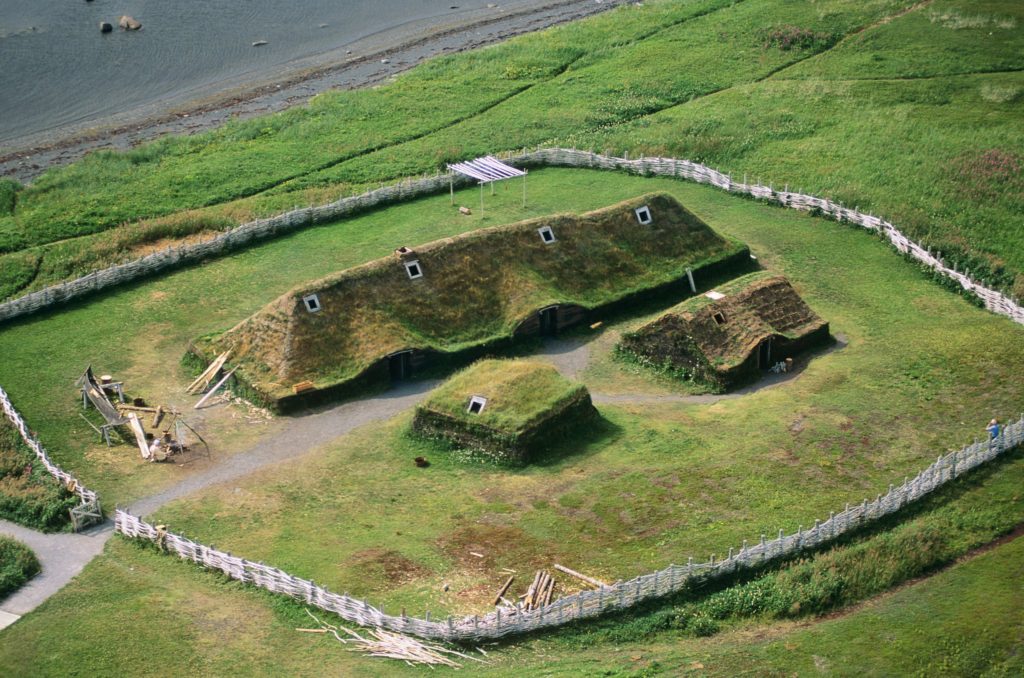 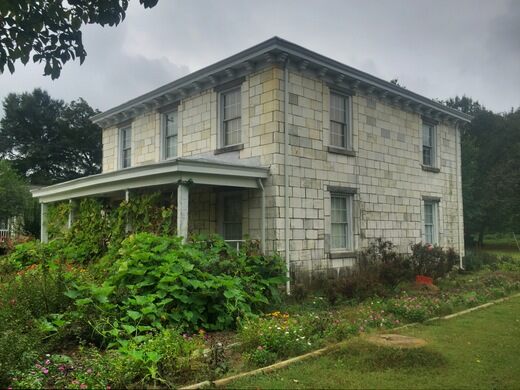