Scientists have discovered a new dinosaur that ruled the food chain before the T. rex.  The 26-foot-long carnivore weighed more than a ton and lived around 90 million years ago. According to a study from the University of Calgary in Canada and Tsukuba University in Japan the Ulughbegsaurus (pronounced oo-LOOG-bek-SAW-rus) would have roamed Central Asia during the late Cretaceous Period. 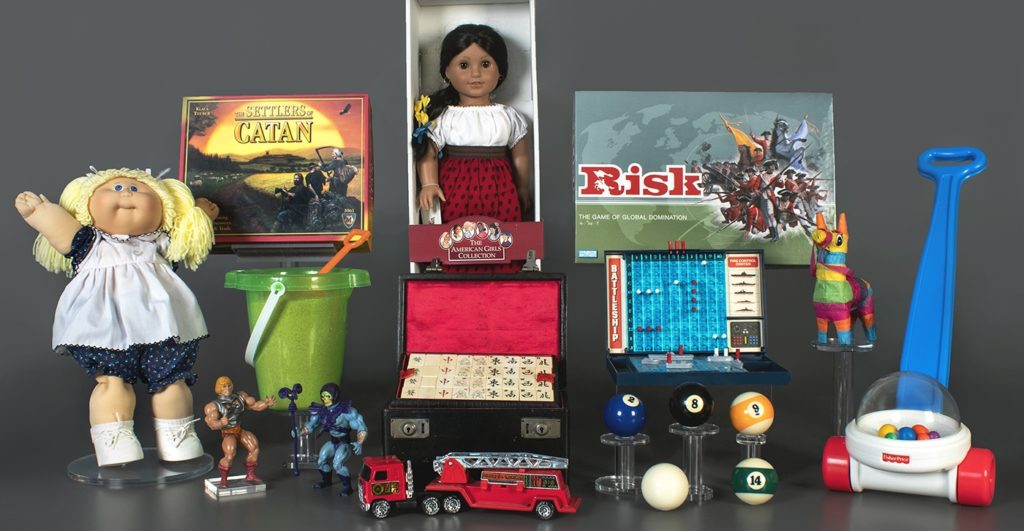 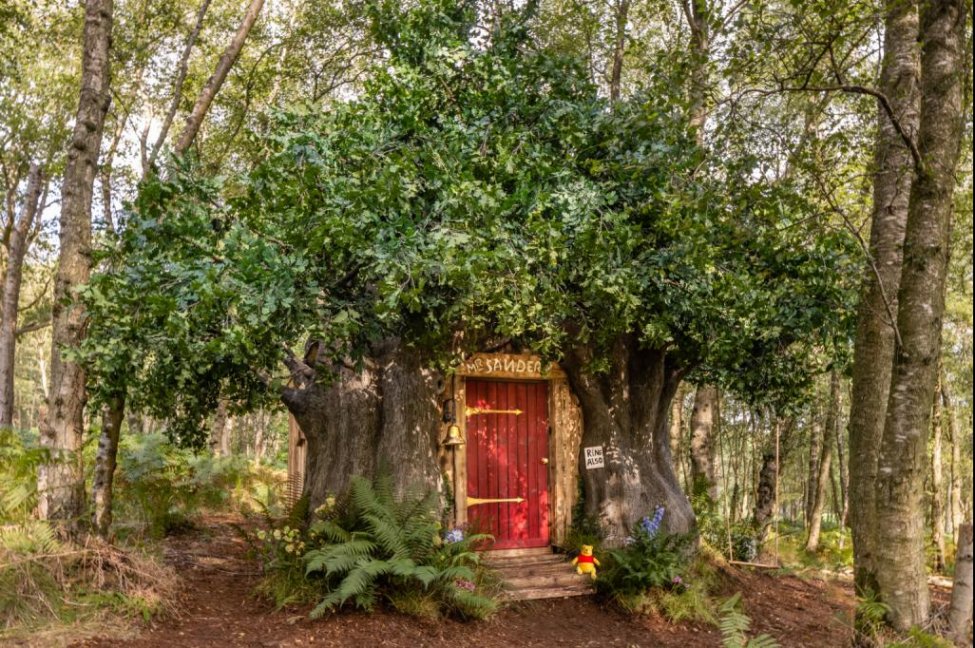