Good news, 9-9 fans, the once-dropped comedy Brooklyn Nine-Nine has been renewed for an eighth season. The Golden Globe-winning series aired for 5 seasons on Fox, before being cancelled. After a massive outpouring of support online, NBC decided to pick up the show. Ratings were up during season 6, and just a few months before the premiere of season 7, NBC has announced that yet another season is on its way. Season 7 kicks off on February 6th, and fans can watch it knowing comfortably that there’s more Nine-Nine to come. 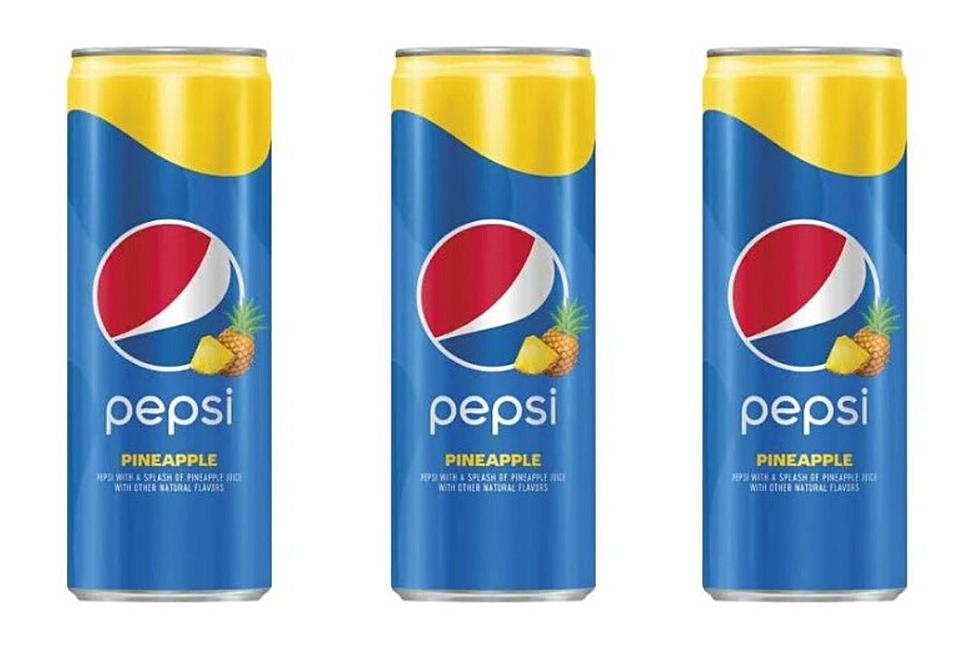