Hugh: Billie Eilish is Writing the Theme for the Next Bond Movie

From “Bad Guy” to James Bond! Billboard has confirmed that Billie Eilish is recording the theme song for the next 007 flick, No Time to Die. She’ll also reportedly co-write the upcoming track with her brother and frequent collaborator, Finneas. “It feels crazy to be a part of this in every way. To be able to score the theme song to a film that is part of such a legendary series is a huge honor,” Eilish says in a statement. “James Bond is the coolest film franchise ever to exist. I’m still in shock.” Rumors of an Eilish theme song started after she posted several pics of past Bond girls on her Instagram Story. Acclaimed composer Hans Zimmer will handle the No Time to Die score, while the 18-year-old Eilish will be the youngest artist to ever record a James Bond theme song. No Time to Die hits theaters on April 8. 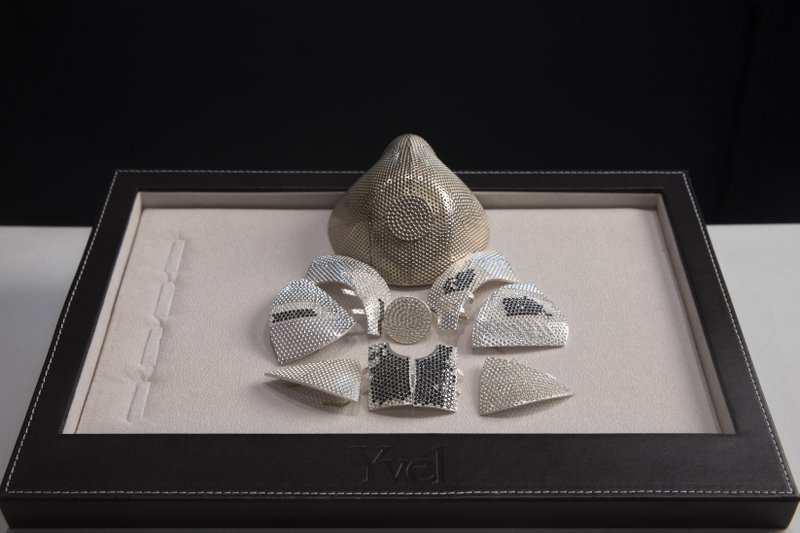 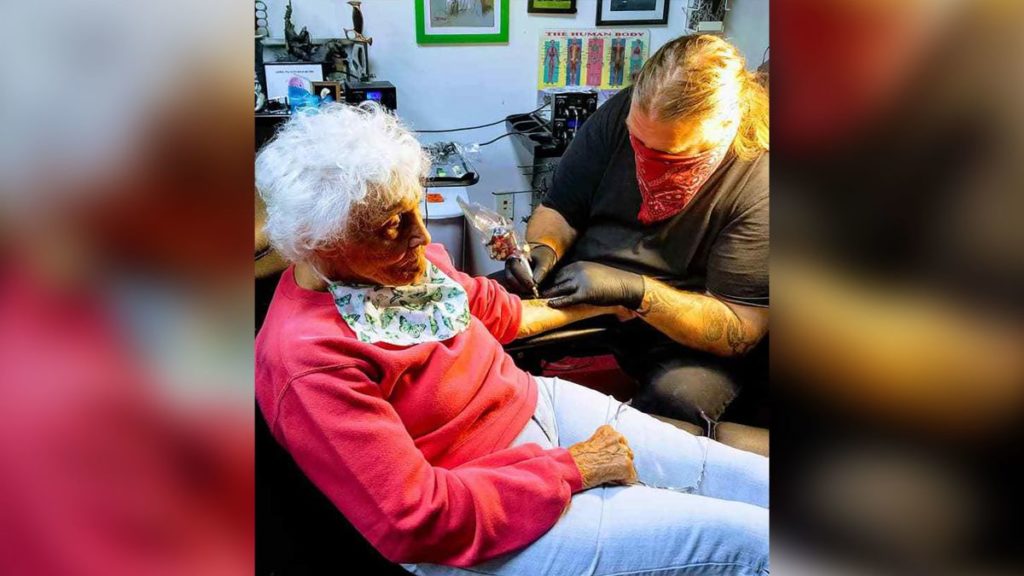