Born in St. John’s… raised in Gander… and back to St. John’ since he was 22, Randy is celebrating almost 40 years on the radio. He's best known for hosting the OZFM Dawn Patrol for 15 years from 1988 to 2003. He left to try a new radio adventure but has just returned “home” and is once again hosting mornings on OZFM on the new Morning Jam with Stephanie O’Brien! He’s a big dog love and plays piano by “ear” (hum him a song….he’ll play it for you!) If I was stuck on a deserted island, I would need this… MOVIE: Apollo 13... or any Tom Hanks movie. Like his style. ALBUM: Ed Sheeran, Counting Crows, Michael Buble Christmas Album for the holidays. BOOK: Downhome Magazine or an Uncle John's Bathroom Reader. FOOD: Fish n chips, dressing, gravy, green peas, onions, smothered in Ketchup. PERSON: Stephanie... of course 😄

Hugh&Mitch: Google Among Companies to Start Paying Those Who Work From Home Less Than Others 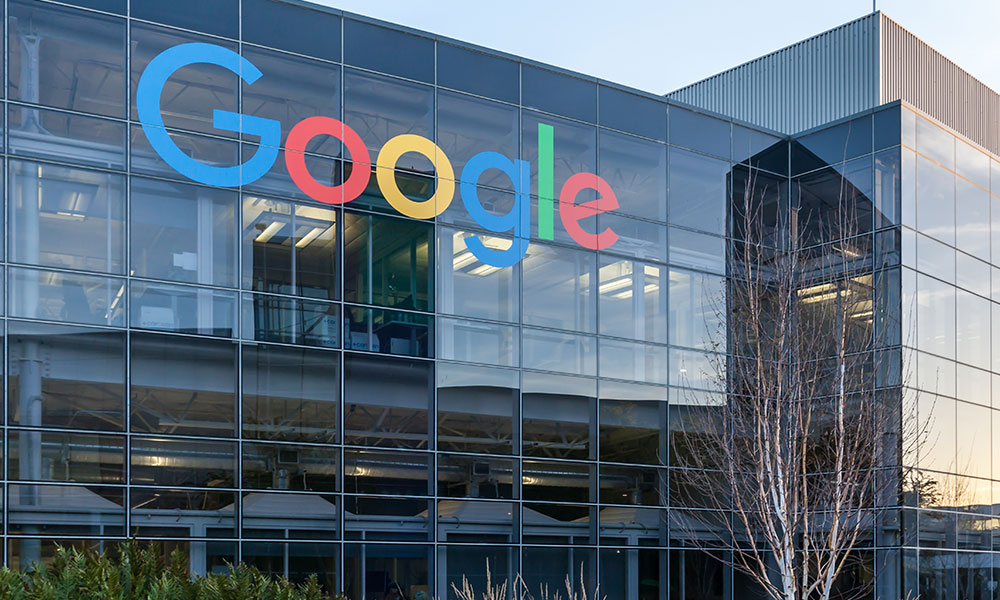