Former Provincial and Federal politician and former Lieutenant Governor of Newfoundland and Labrador, John Crosbie has died. He was 88.

“We are heartbroken to share the news that John C. Crosbie has passed away,” his family says in a press release. “Our hearts, although broken, are also warmed and deeply touched by the overwhelming outpouring of support we have received from near and far.  Thank you to Newfoundlanders and Labradorians and all Canadians from the bottom of our hearts.”

Outside of politics, he held the title of chancellor at Memorial University. 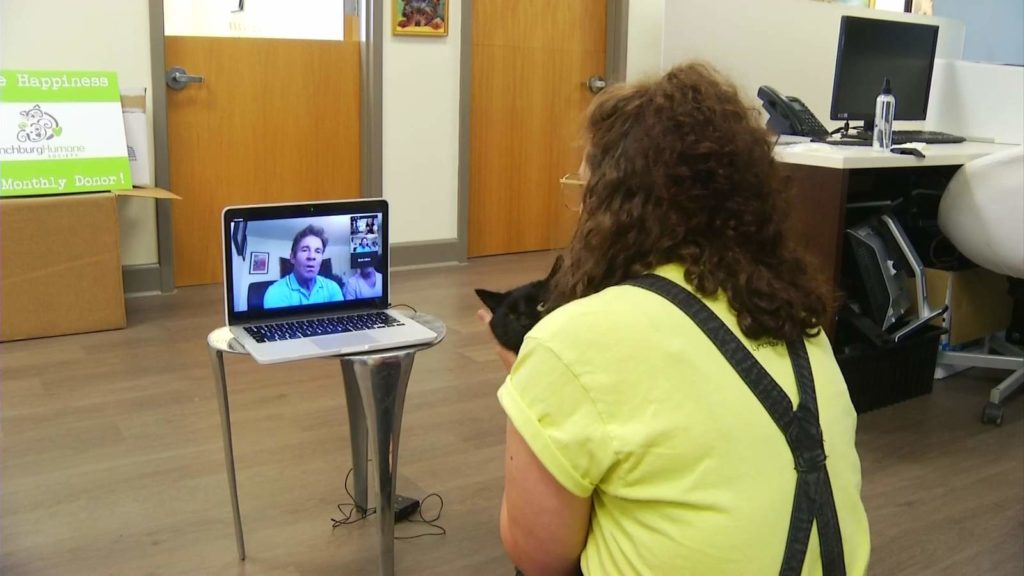 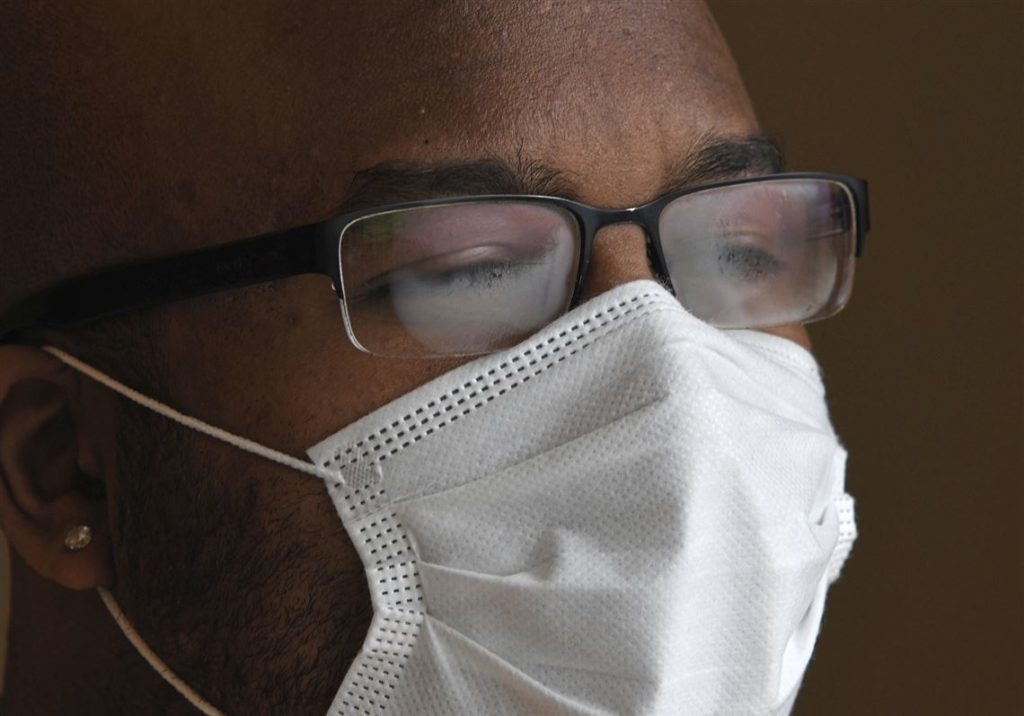 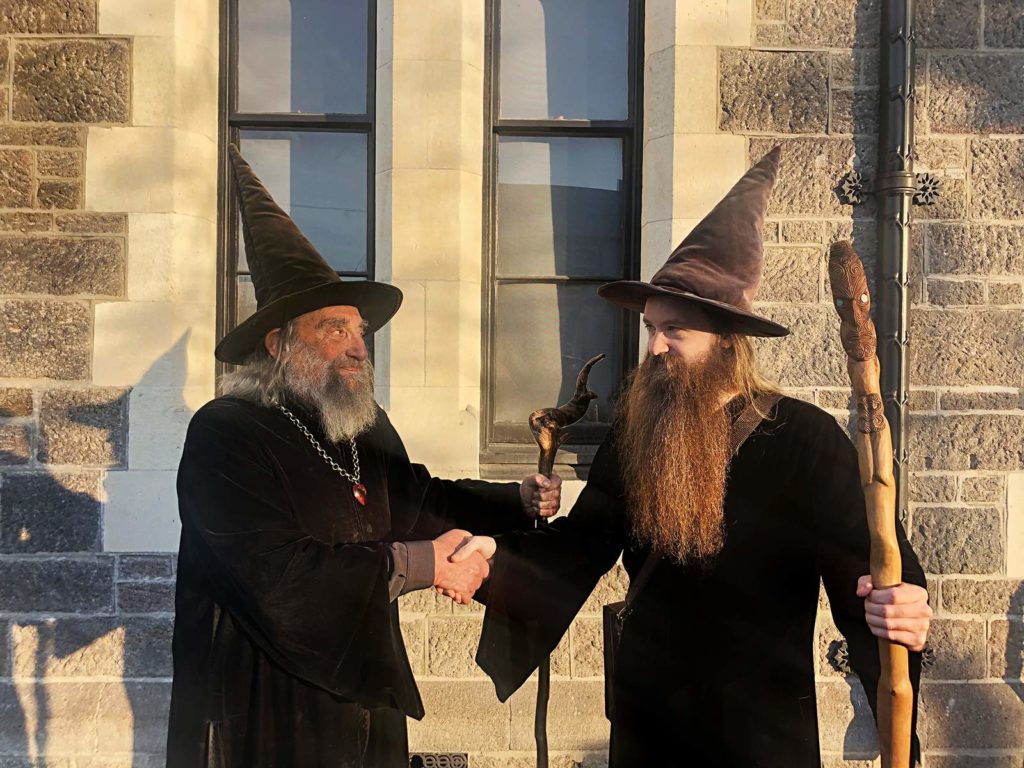 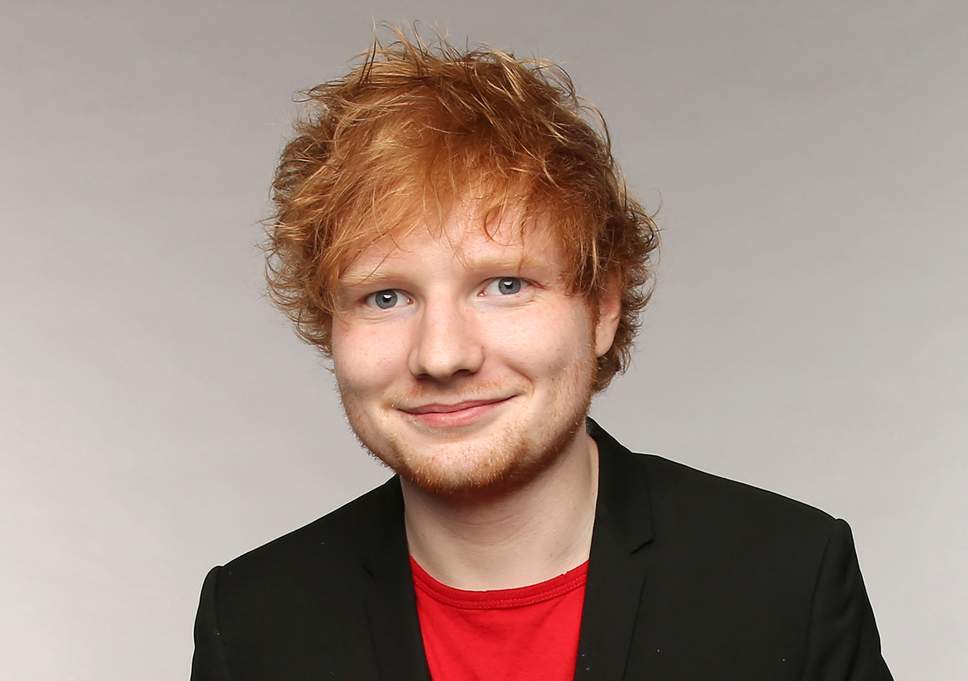