Florida Man threatens neighbours with nunchuks and bug spray, but injures himself

61-year-old Florida resident Larry Adams was arrested Monday, after threatening his neighbors with nunchucks and bug spray, local FOX35 Orlando reports. Adams was upset by loud music coming out of a car in his Daytona Beach neighborhood, and swung his nunchucks off the car, causing them to bounce up and strike him in the face. “That was funny, I was like, this man really just hit himself with the nunchucks,” Cici Sylvester told FOX35.

Undeterred by the injury, Adams also threatened to shoot the noisemakers, and doused them with roach spray. Adams and onlookers called 911 at the same time. “They’re attacking me. I’m not gonna take it,” Adams told the police dispatcher. When responding officers searched his apartment, they found the chucks, an empty bottle of roach spray, and a loaded semiautomatic handgun magazine, local WKMG-TV reported. Adams was booked on charges of aggravated battery and assault, and his landlord said he will be evicted. 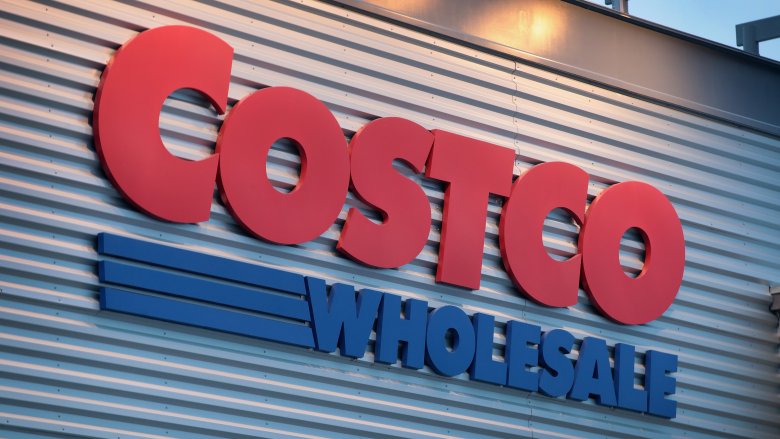 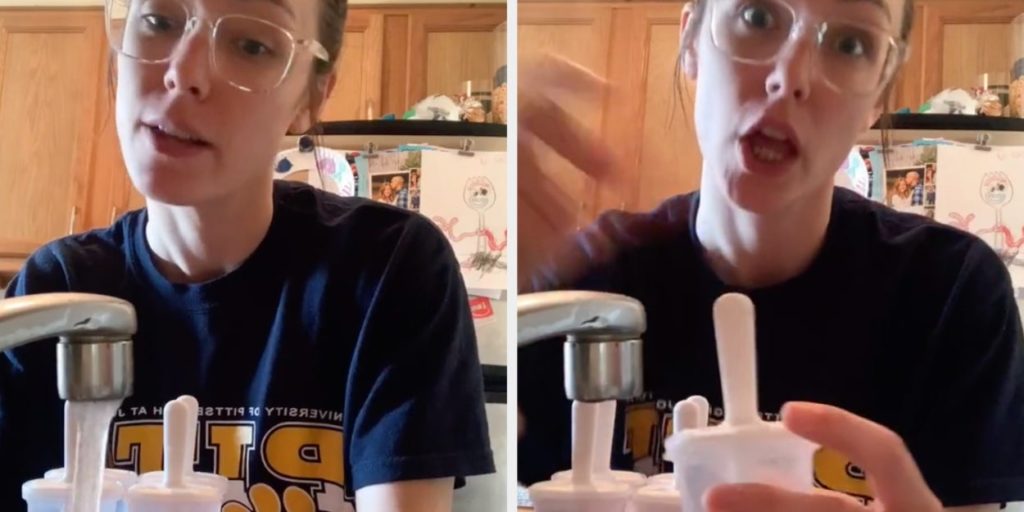