Would you take a job working for the Royal Family? 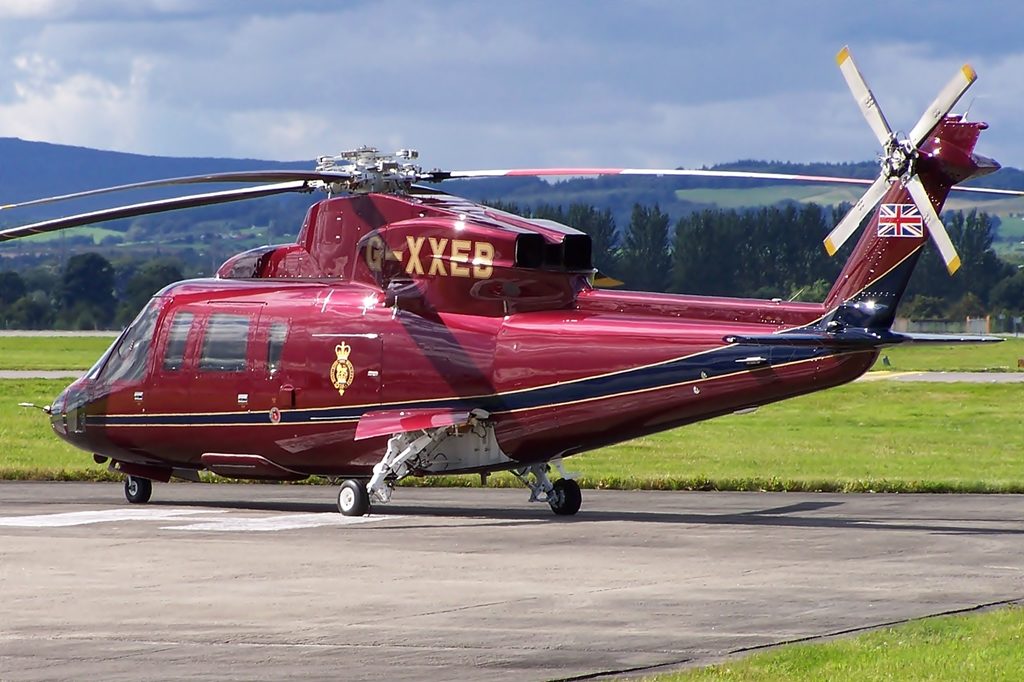 According to a source inside the palace, the Royal family’s veteran helicopter captain has quit because he was fed up with Meghan Markle. According to Radar Online, the staffer reportedly got tired of being ordered to fetch “weird” snacks for the pregnant Duchess and of being used like “an on-call 24/7 flying delivery service.” The […] 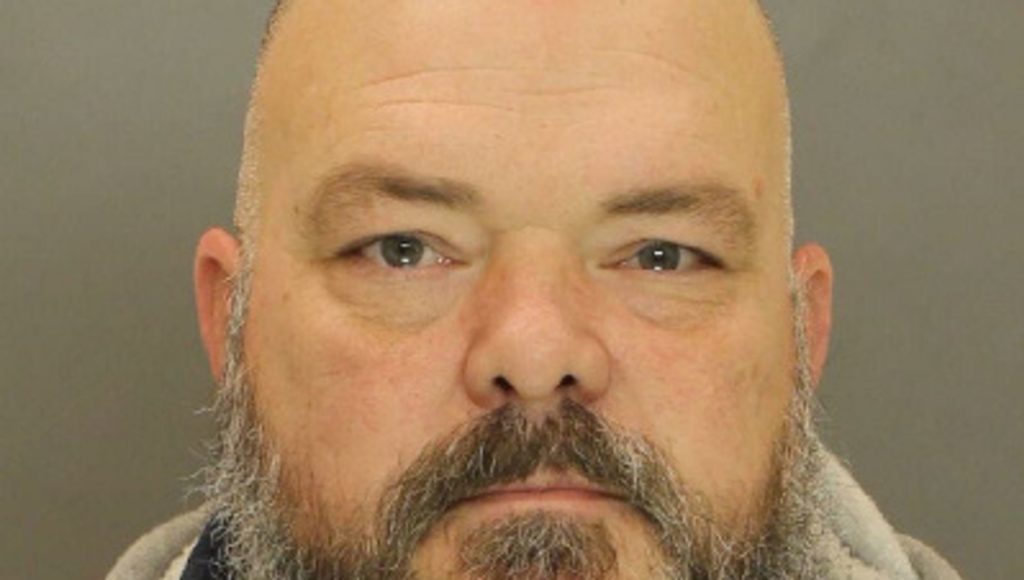 On the night before Super Bowl Sunday (February 2), Bradley Bower and his wife were shopping at a Giant Food Store near New Cumberland, Pennsylvania, when cashier Neil Lerch began bagging their groceries. According to The Smoking Gun, Bower asked Lerch to “not throw his groceries around” after he observed the cashier “smashing the chips” […] 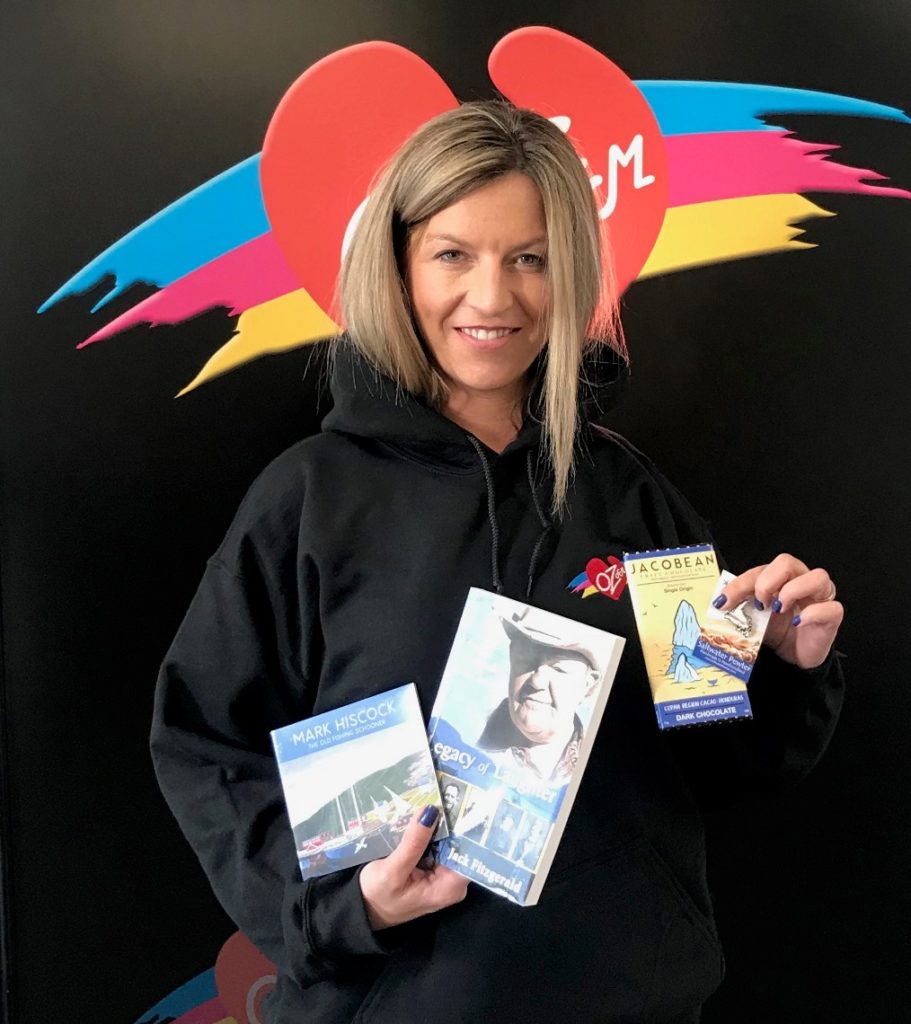 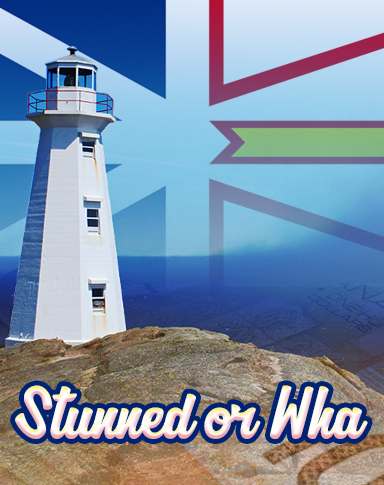 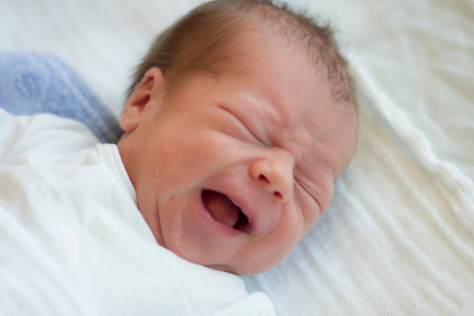 If you’re falling asleep just trying to read this, then you’re probably the parent of a 6-year-old or younger. A study published Monday offers some sobering statistics on just how many zzzz’s you’ll miss after welcoming a new child. Researchers at the University of Warwick, the German Institute for Economic Research and West Virginia University […]

Would You Spend Your Retirement at a Holiday Inn Like This Guy? 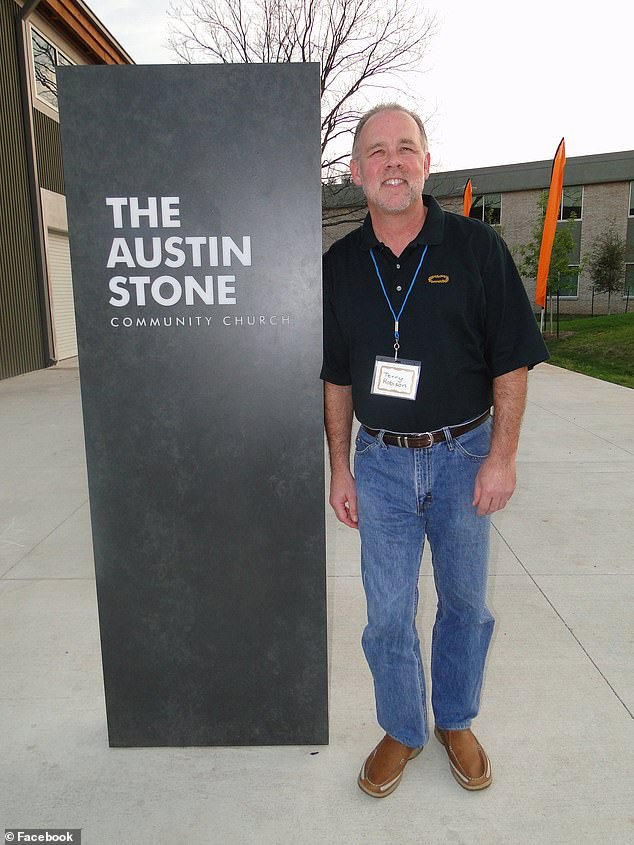 Meet Terry Robison, a 65-year-old man from Springs, Texas, who’s gone viral after sharing his unique retirement plan on Facebook. “No nursing home for us. We’ll be checking into a Holiday Inn!” he writes. Robison says he’s done the math and that it’s cheaper for him and his wife Renee to check into a Holiday […]

It’s Sunday… Jigs and Reels to start your Day! 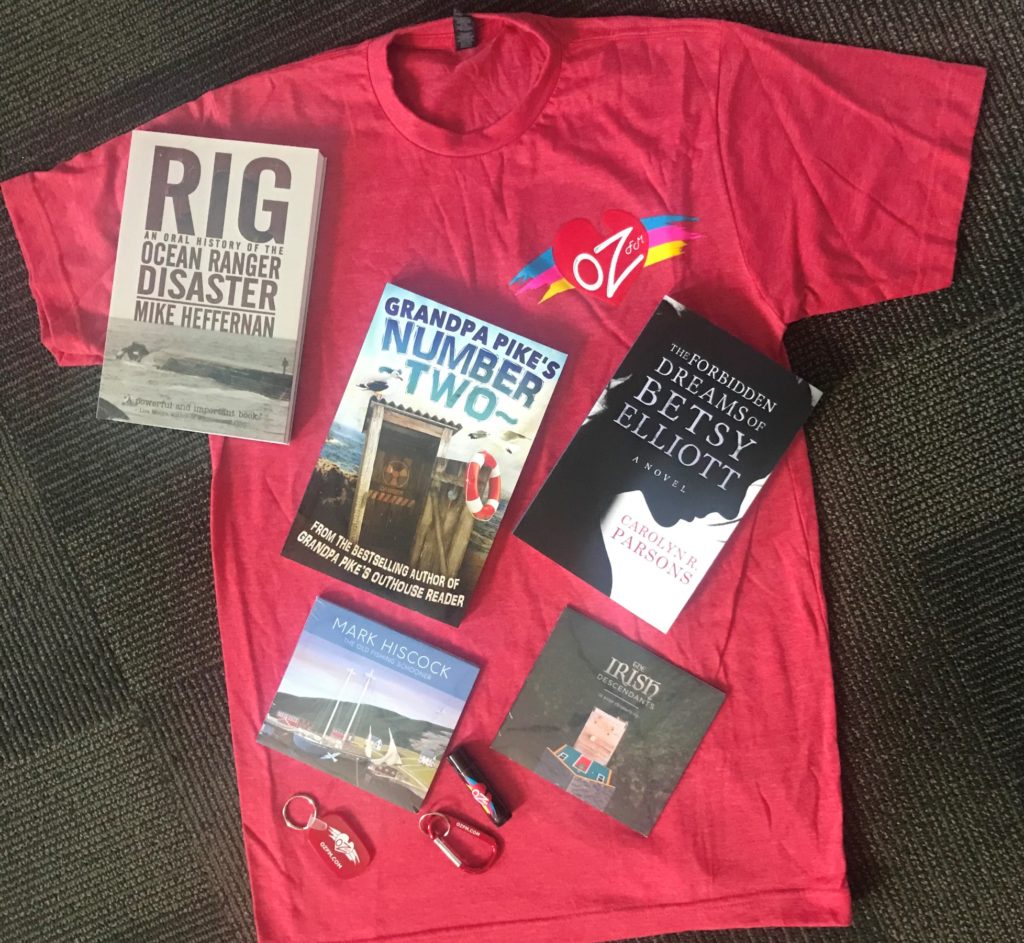 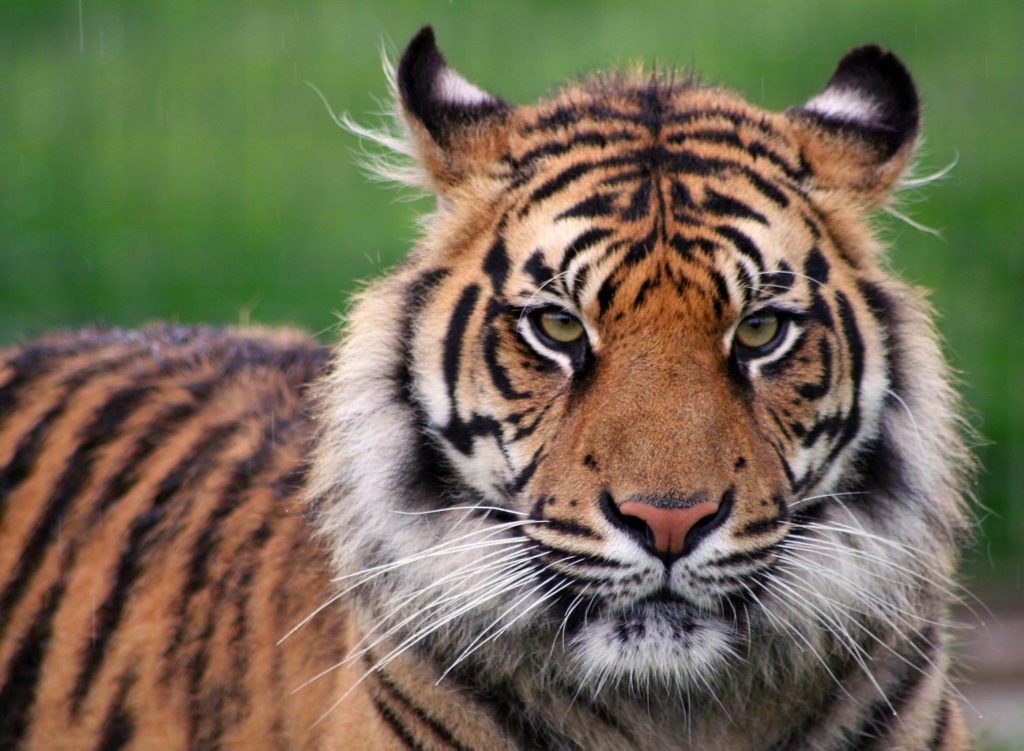 Police in Houston, Texas are investigating after 2 men came across a tiger in an abandoned house. Officials say two men broke into the house in order to smoke pot, and we’re greeted by the large, predatory cat. The duo called 311 and were transferred to the BARC Animal Shelter, who obtained a warrant from […] 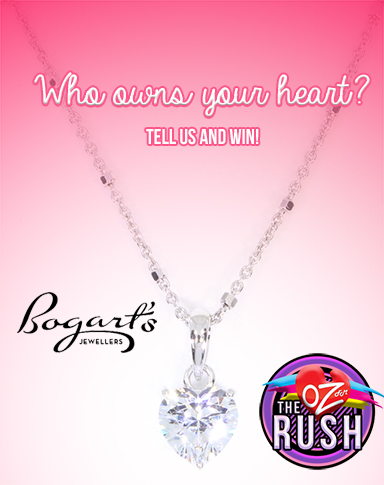 Shannell: Checkout the Superbowl ads with Cardi B, Chance the Rapper & Backstreet Boys! 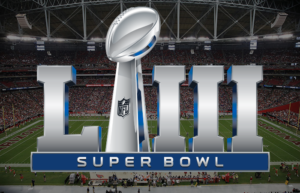