Stephen: TikToker who livestreams himself studying nears half a million followers 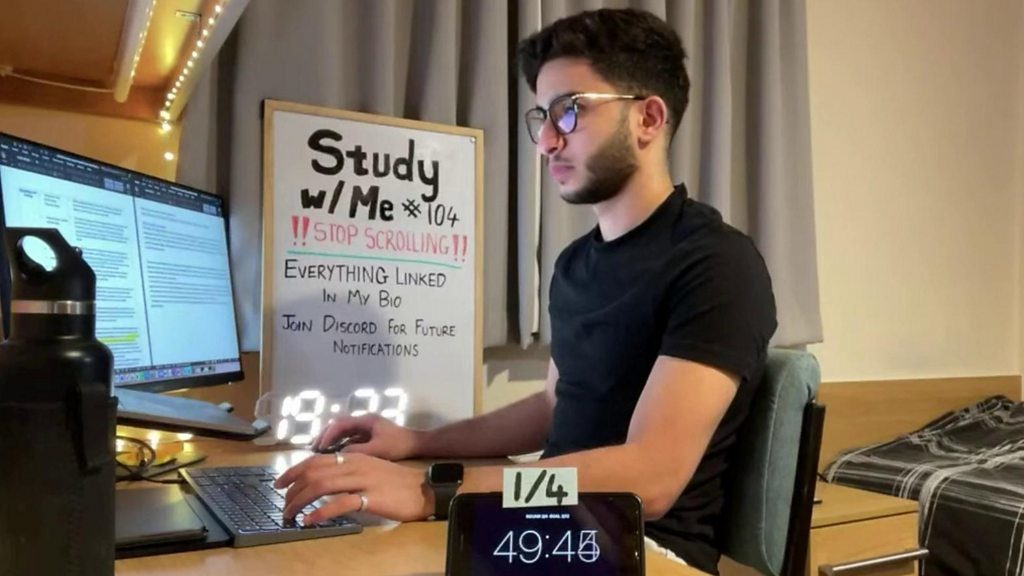 Would you follow someone on social media just to watch them study? That’s what 469,000 TikTok followers of a 22-year-old British university student do, looking on as he livestreams himself while he studies at his bedroom desk. As he studies, business and marketing student Yehya Mougharbel, who goes to the University of Surrey, looks at his screen […] 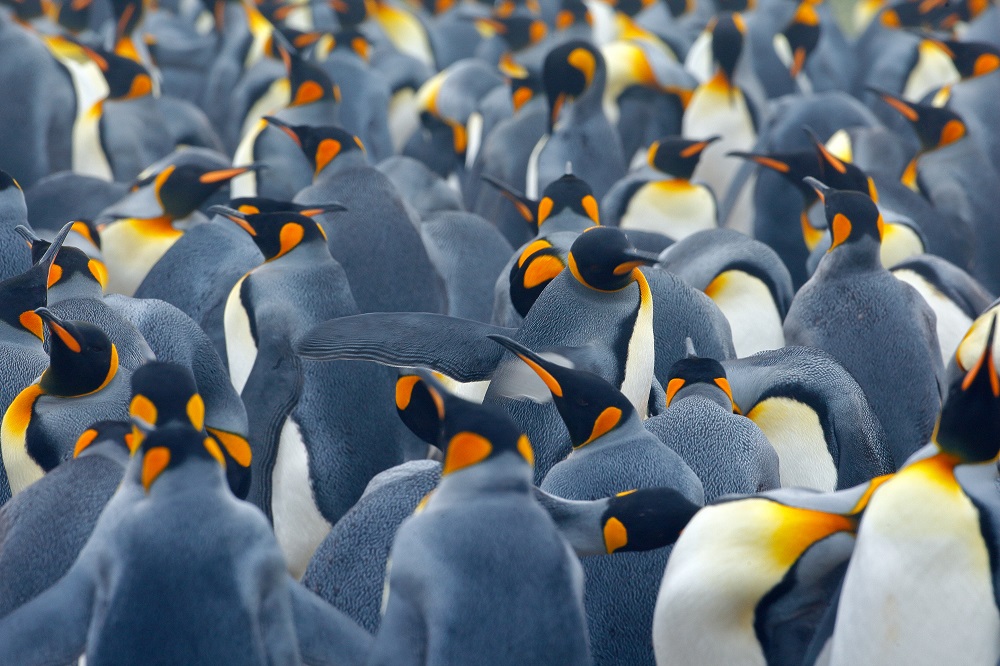 If you’re adventurous, you might want to apply for a job at the world’s most remote post office. Port Lockroy in Antarctica, also known as the ‘Penguin Post Office’, needs a team leader who will manage four or five people. The new employee will need to endure freezing temperatures, limited communication, and no access to […] 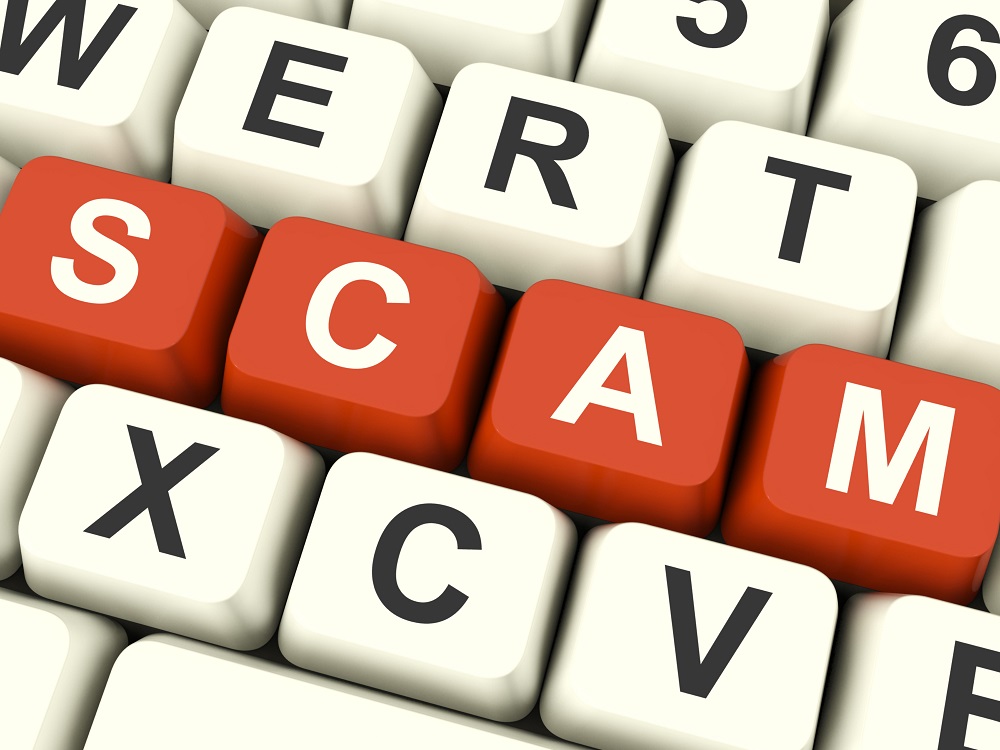 Have you ever fallen for a scam? Results from a two new studies suggest that people from younger generations are just as or even more susceptible to scams than older age groups are. One study by the Local Government Association in the UK found that people ages 16 to 34 were more likely to be […] 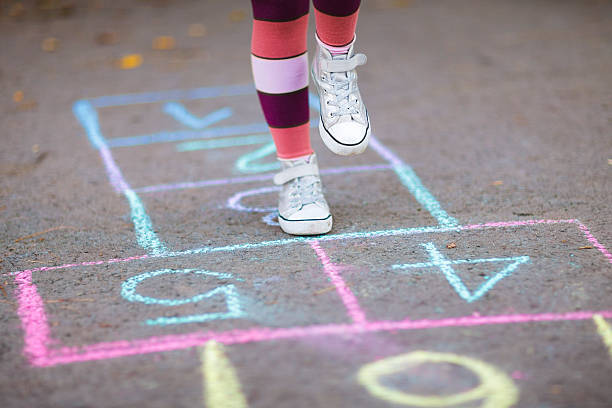 How far do you think you could realistically hopscotch? Members of the student organization SEED at Georgia Tech attempted a Guinness World Record by creating and taking on a 4.2-mile hopscotch course. The students drew up plans for the course, which traversed the Atlanta school’s campus, and even created stamps that would allow them to […]

Stephen: Parents angry after teacher confiscates student’s phone and uses it as their own 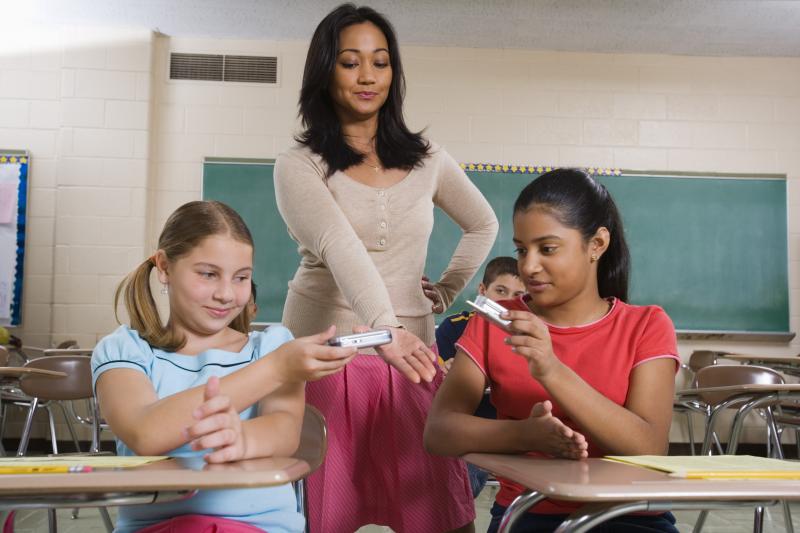 Teachers are known to confiscate items that cause distraction in the classroom, but it seems this teacher overstepped. A parent posted to Reddit claiming one of her 15-year-old daughter’s teachers had confiscated the child’s phone during class, and had held onto it for a whole week. The mom writes that she then went into the […] 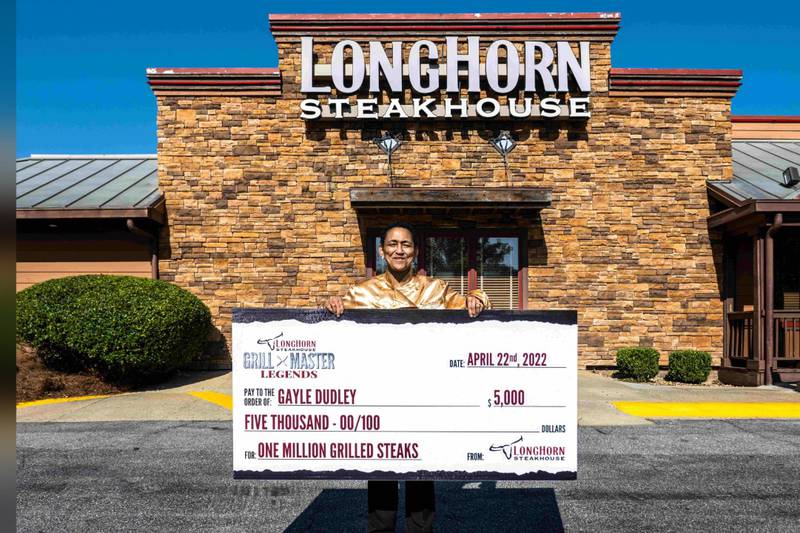 That’s a lot of steak. Gayle Dudley has worked at the LongHorn Steakhouse on Macon Road in Columbus, Georgia, for over 20 years. And she was recently surprised at work by executives from the chain after grilling 1 million steaks during her time working there. Executives gave her a $5,000 check, a gold chef coat, […] 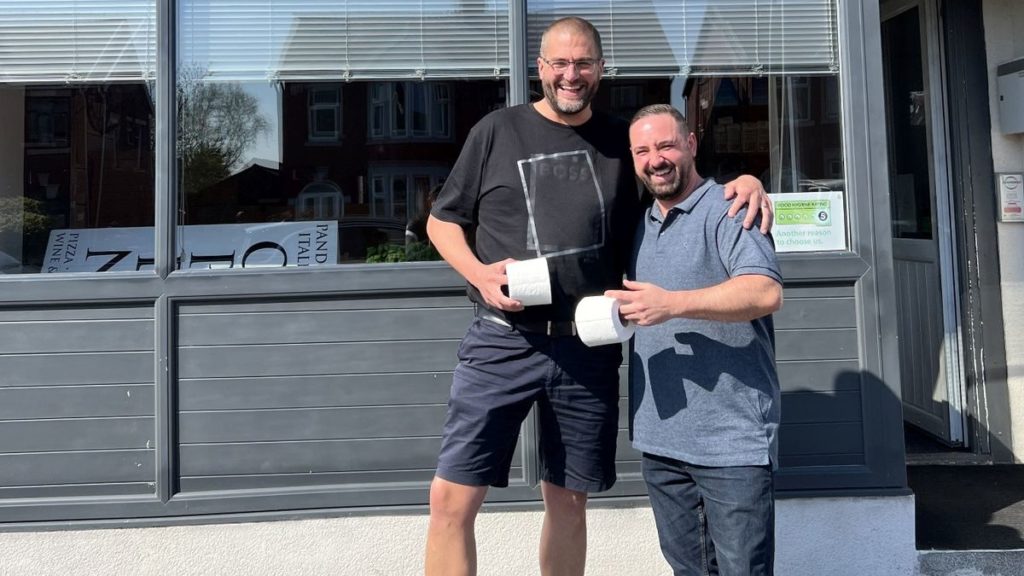 A delivery driver in the UK recently included a roll of toilet paper along with a pizza hew as delivering, upon the customer’s request. Stephen Nightingale, age 39, says he has a good relationship with the owner of Pandoro Pizzeria in Lancashire, and he’s known for making unusual requests when he puts in his orders. […] 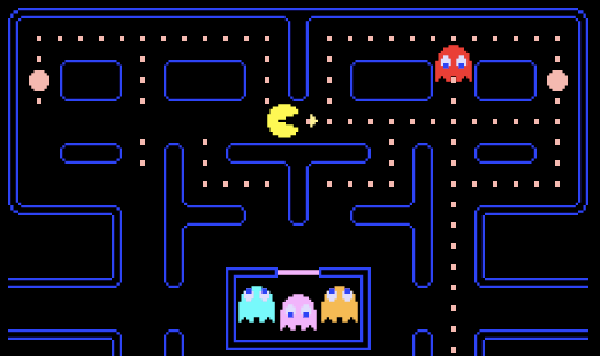 A Pennsylvania man has an enviable title—he’s one of only 11 people worldwide to achieve a “perfect score” in the classic arcade game Pac-Man. Jack Goldberg completed all 256 levels of the 1980 arcade game in 4 hours, 12 minutes, and racked up 3,333,360 points, the highest score possible in the game. Goldberg says his […] 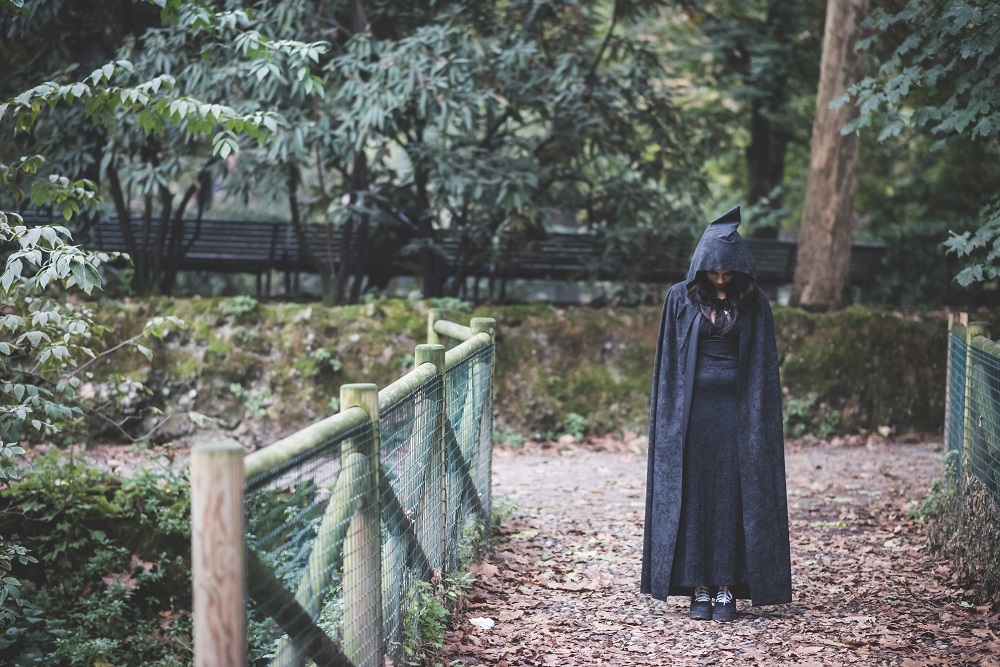 Whitby is a famously gothic seaside town in England, and now it’s trying to break a new world record for largest-ever gathering of people dressed up as vampires. In partnership with Guinness World Records, English Heritage is inviting vampire lovers to wear their best vampire attire for a gathering at Whitby Abbey, aka “the birthplace […] 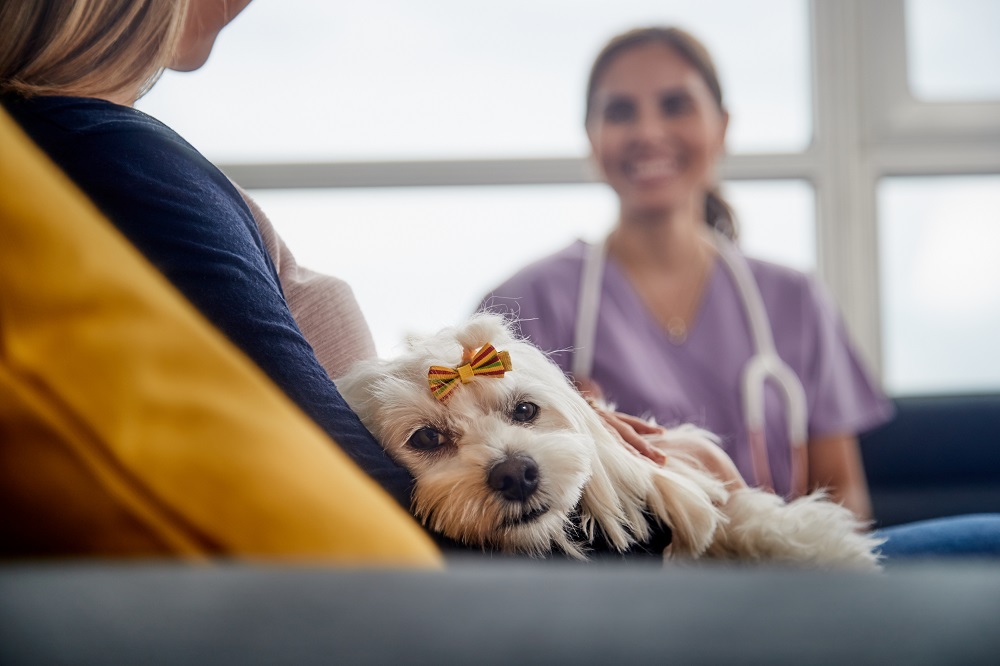