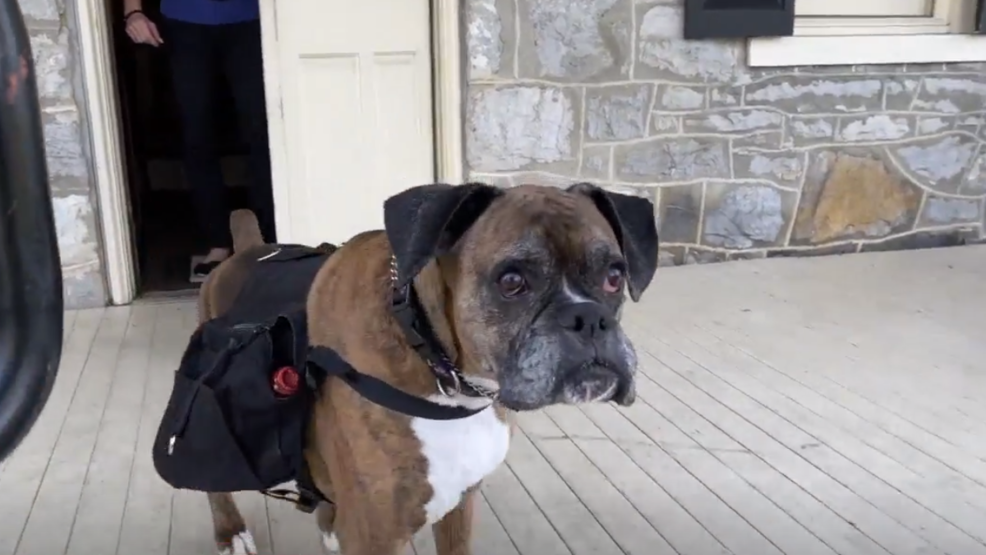 A winery in Maryland has taken physical distancing to a whole new level when it comes to their curbside pickup. The Stone House Urban Winery in Hagerstown, MA started offering curbside pickup in order to help prevent the spread of COVID-19 and for the health and safety of their employees. To further this, they decided […] 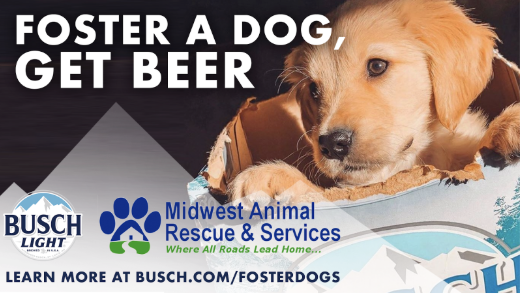 Now THIS is a win-win situation! Since the onset of COVID-19 in the United States, animal shelters across the country have been shouting their doors to the public and cancelling events aimed to increase adoptions. The only problem is, this hasn’t slowed animals from being taken in by these shelters. To remedy this problem, Busch […]

Robert: Restaurant giving away toilet paper with take out orders 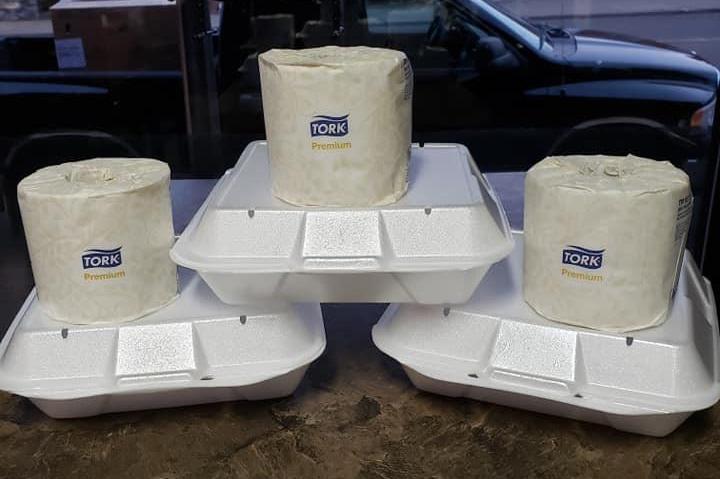 A restaurant in Minnesota  is offering hungry customers a fresh roll of toilet paper with take-out order over $25. Amid the coronavirus pandemic, the Cambridge Bar and Grill in Cambridge announced all orders totaling over $25 will come with a free roll of TP since some consumers are having difficulty finding some due to consumer hoarding. “When […] 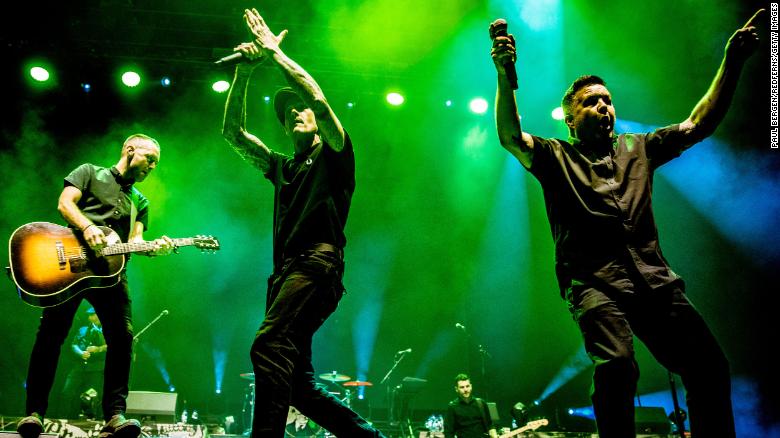 Since you’re likely going to be home for this St. Patrick’s Day instead of out celebrating, as government officials encourage, there are some things you can do at home to get in spirit. The Dropkick Murphys did not perform on St. Patrick’s Day weekend for the first time in more than 20 years, due to […]

After controversially announcing the beloved “Roll up the Rim” contest will be partly online, Tim Hortons has doubled (double) down by making the contest completely digital due to concerns over the coronavirus. The Canadian coffee company says they’re uneasy about the contest’s paper cups being handed back and forth between employees and customers, in fear […]

Stephen: Ohio man gives up solid food for lent, will only consume beer 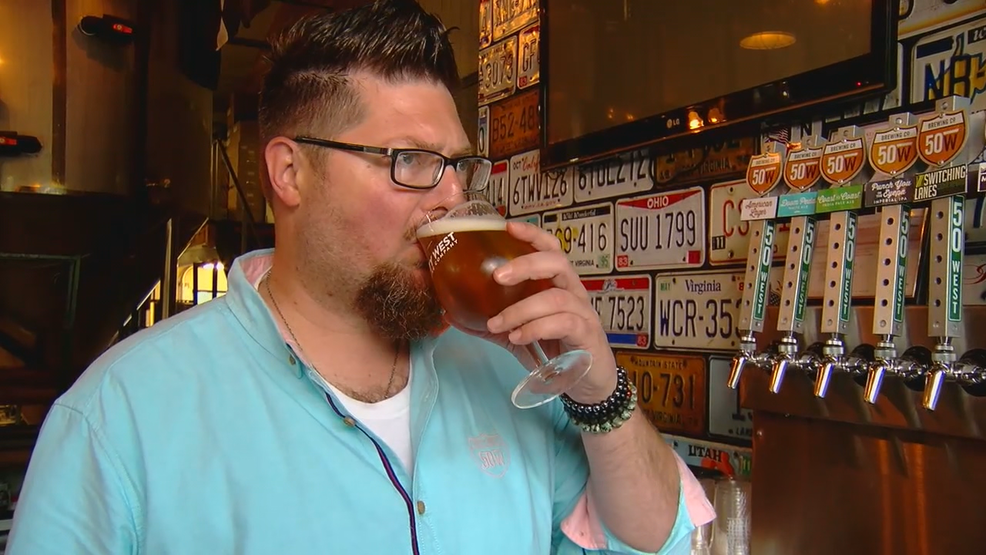 Dell Hall of Cincinnati, Ohio, says he plans to give up solid foods for a beer-only diet during Lent, UPI reports. Hall, who also happens to be the sales director for a Cincinnati brewery, hopes to set a Guinness World Record with his attempt. This isn’t the first time Hall has attempted such a feat: […]

Robert: People who drink daily are more likely to live to 90 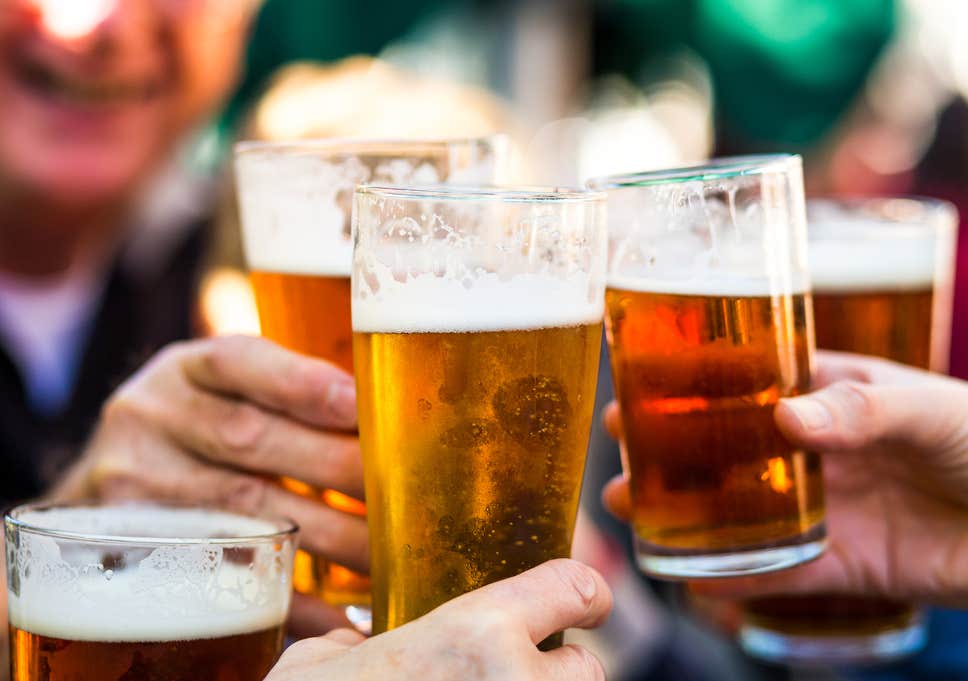 If you enjoy a nice, cold beer or the occasional glass of wine with dinner, you may be interested to know that you are extending your time in this world. A study from the Maastricht University in Holland found that men who consume half a pint of beer a day are 81% more likely to […] 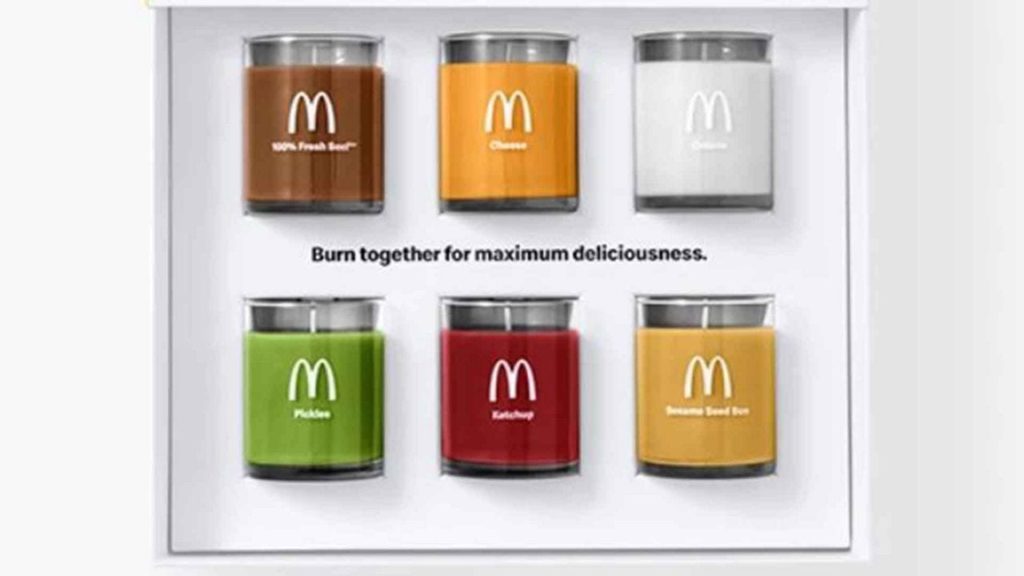 If you felt like you have been eating too heathily and would instead like to fill up on carbs, sugar and fat, KFC is looking out for you. Eater reports that the fast food chain has launched a fried chicken and doughnut combo. Customers can order a basket of chicken that comes with a glazed […]

Robert: “Pop” the question with this Pepsi engagement ring

Bad pun coming your way in 3.. 2.. 1.. Pepsi is giving one lucky person the opportunity to “pop” the question with a diamond made from one of their soft drinks.  (I warned you.) One of the world’s leading Sultans of Soda announced via Twitter last week that they’re offering up a unique engagement ring, […] 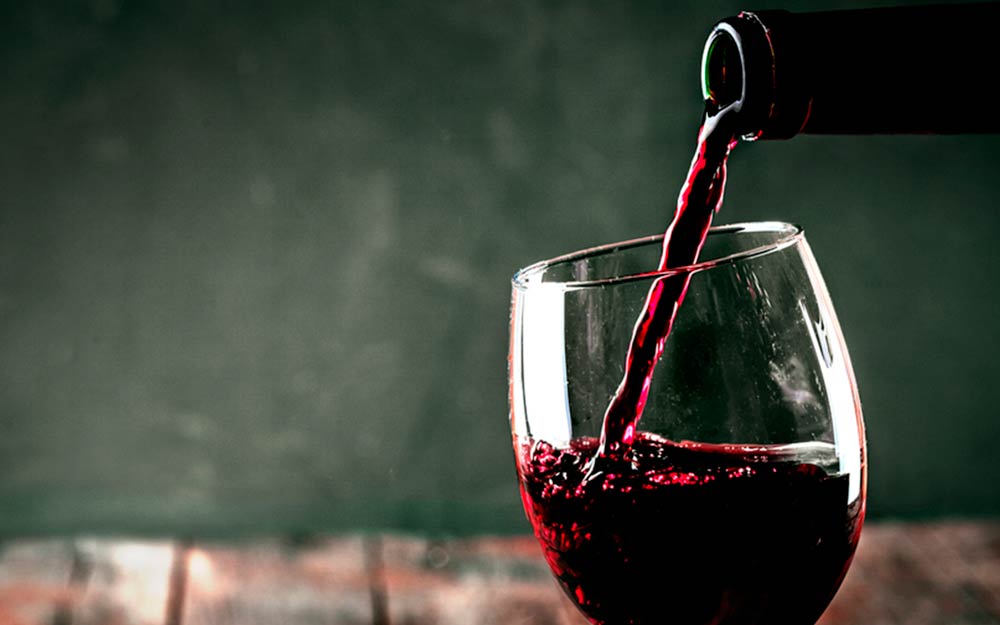 The price of wine is expected to drop to its lowest point in five years, CNN reports. The drop comes from a surplus of California grapes, combined with a decrease in demand, and experts believe the dip could last for as many as three years. Rob McMillan, founder of Silicon Valley Bank’s Wine Division, predicts […]