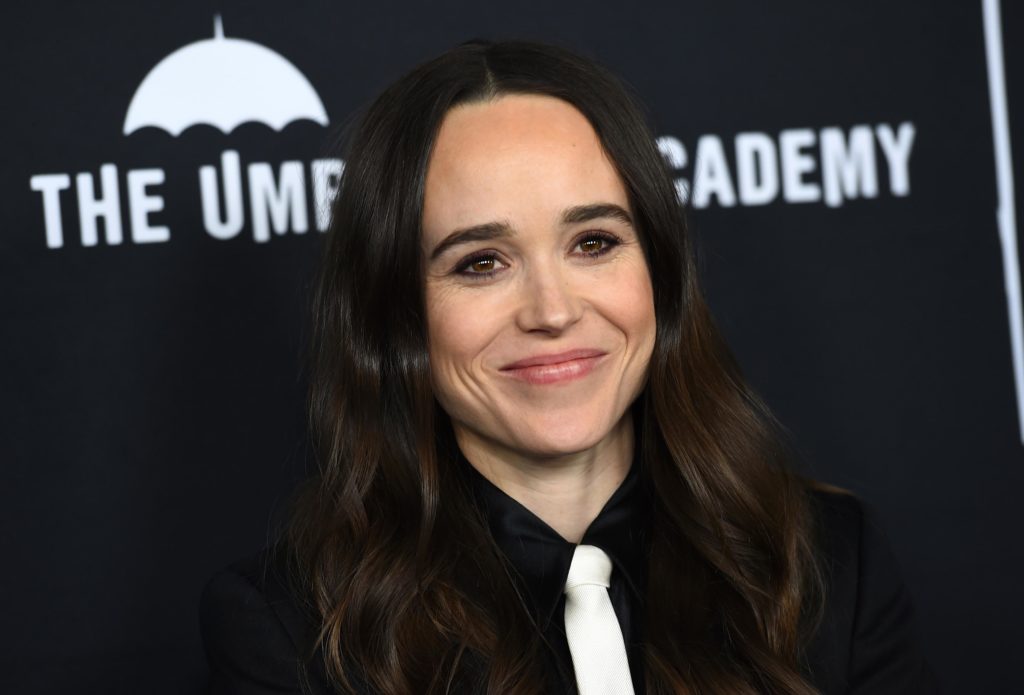 Elliot Page has announced he is transgender. Elliot, previously known as Ellen Page, made the announcement via social media. “Hi friends, I want to share with you that I am trans, my pronouns are he/they and my name is Elliot. I feel lucky to be writing this. To be here. To have arrived at this […] 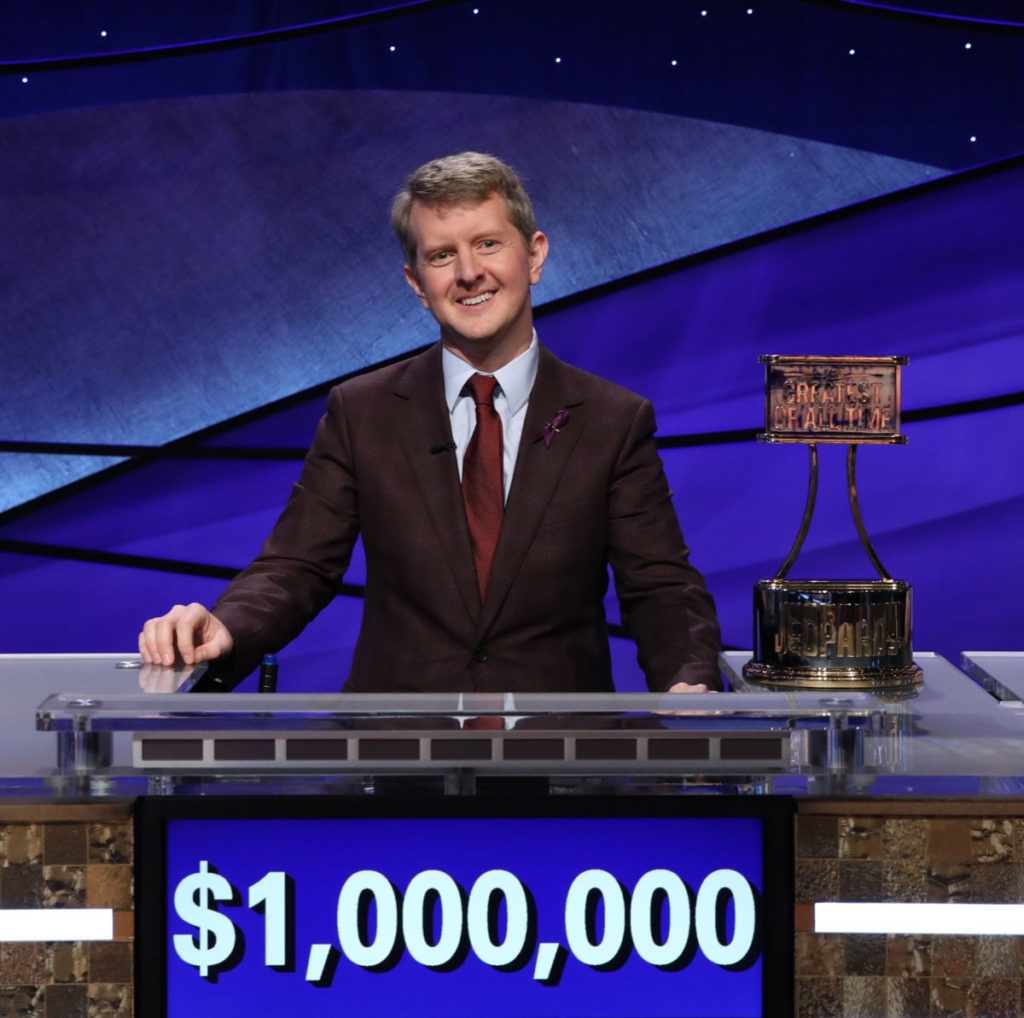 Former Jeopardy! champion Ken Jennings will be the first to host the show following the passing of Alex Trebek. Producers have announced that production on the game show will resume next week, with Jennings serving as the first in a series on interim hosts. “By bringing in familiar guest hosts for the foreseeable future, our goal […] 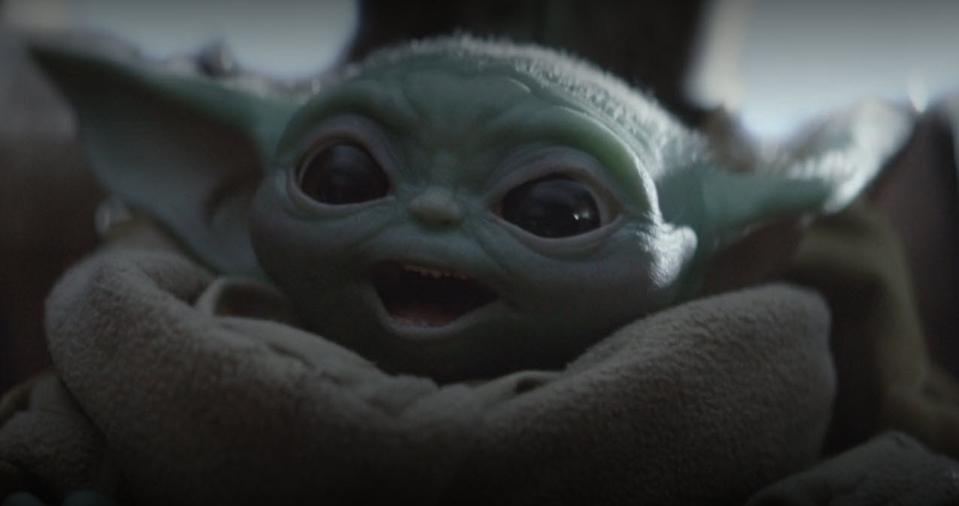 Baby Yoda is headed to the International Space Station. The incredibly cute mascot from the Disney+ series The Mandalorian blasted off Sunday along with the rest of the crew of the SpaceX Crew Dragon “Resilience”. While on board, The Child will have a very important job. The plush toy will serve as the team’s zero-gravity indicator. […]

Alex Trebek’s passing last week has left a huge hole in the TV landscape. The Canadian icon was the host of Jeopardy! since 1984 and, during the past 3 and a half decades, both he and the show had become an institution on television. So naturally, people have started talking about who will take over […]

The Fresh Prince of Bel-Air Reunion special will stream on HBO Max on Nov. 19. Check out the trailer below!   View this post on Instagram   A post shared by Will Smith (@willsmith) 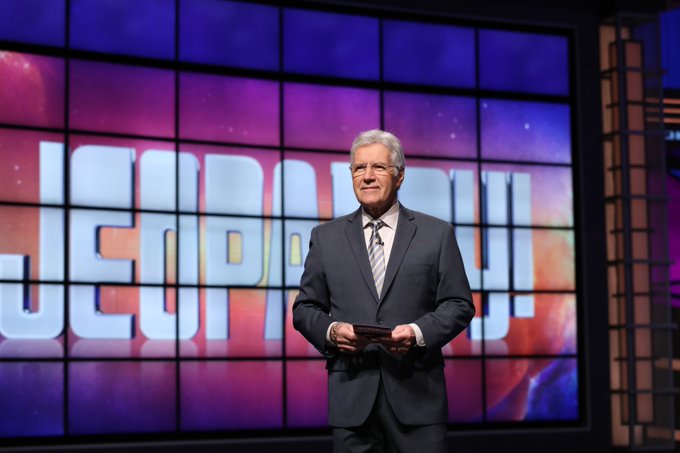 Alex Trebek’s final episode of Jeopardy! is set to air on Christmas Day, December 25th, 2020. Producers announced the broadcast date of the long time quiz show host’s last episode following the announcement of his passing. Trebek filmed what would be his last episodes of the show on October 29th, ten days before his death. “He […] 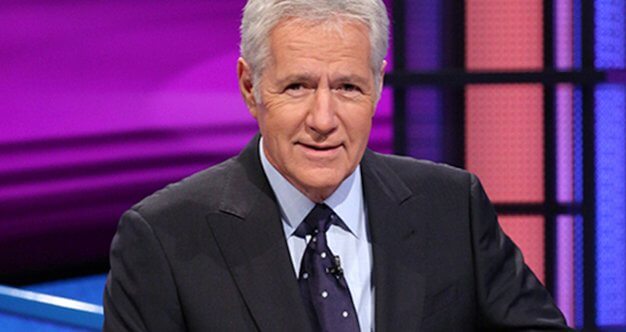 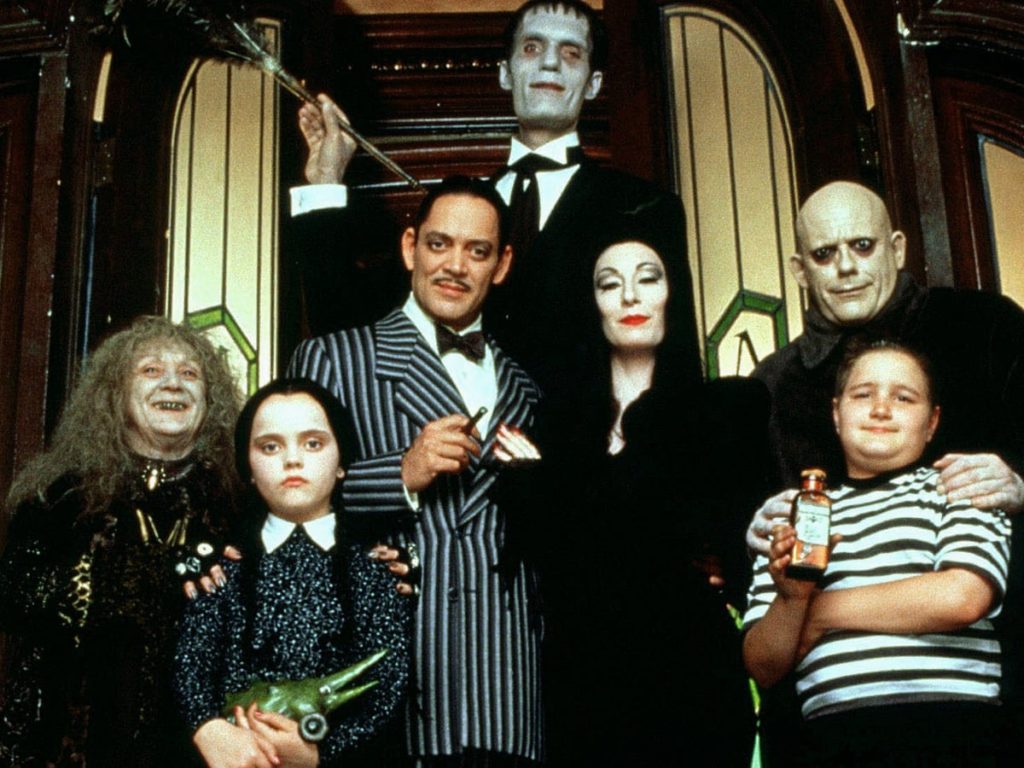 They’re still creepy and they’re still kooky. Master of horror-nostalgia Tim Burton is getting set to launch a new remake of the Addams Family. This one is set to be live action and on television, with the Edward Scissorhands and Nightmare Before Christmas creator taking on producer and director roles. He’s also enlisted Miles Millar […] 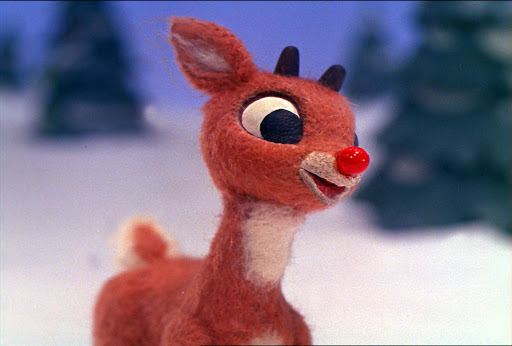 Since 1964, the Rudolph the Red Nosed Reindeer TV special has become a staple of the season. Now you can own a part of the long-running Christmas classic as the wooden puppets used to film the special are going up for auction.  “The magic about collecting memorabilia is that when your eyes focus upon the object, you are […] 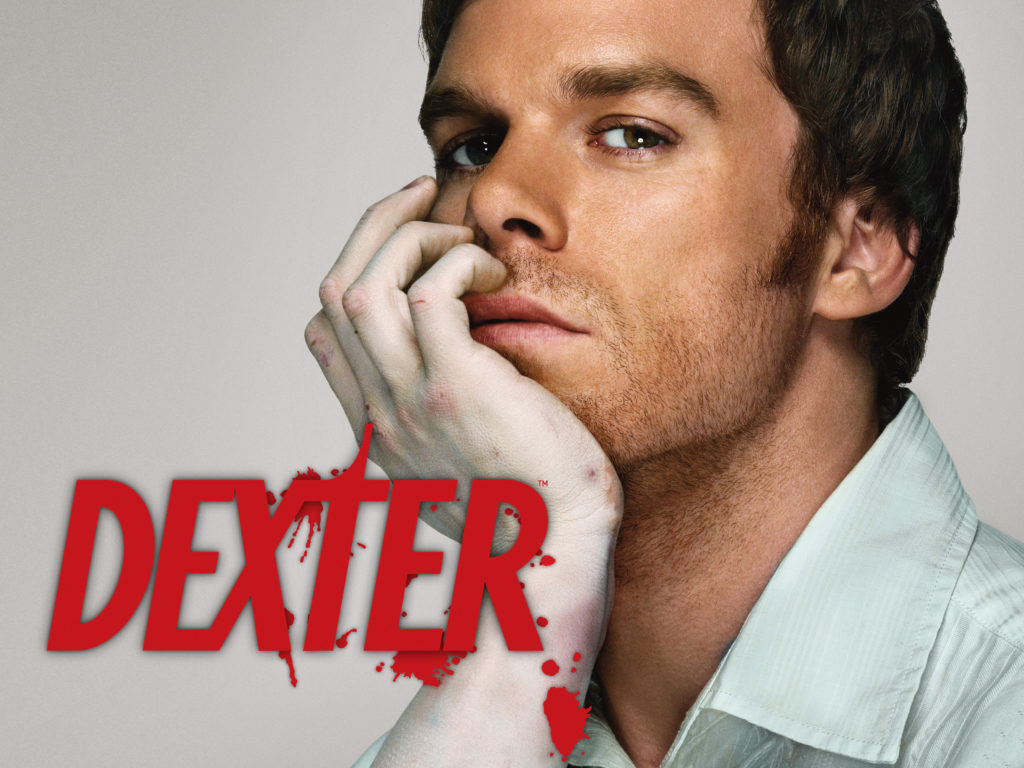 Showtime announced Wednesday it plans to bring back Dexter for a limited 10-episode series, with Michael C. Hall reprising the titular role. “‘Dexter’ is such a special series, both for its millions of fans and for Showtime, as this breakthrough show helped put our network on the map many years ago,” said Showtime Co-President of Entertainment […]