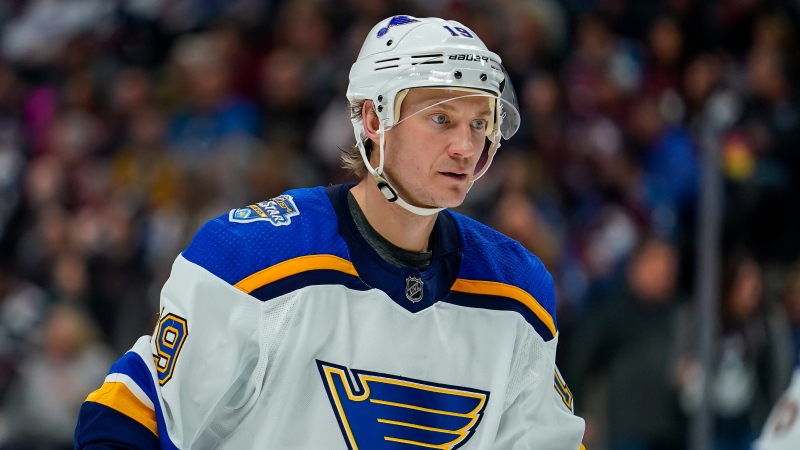 St. Louis Blues defenseman Jay Bouwmeester collapsed on the ice after suffering a cardiac episode during the first period of his team’s game against the Anaheim Ducks on Tuesday night, compelling the teams to postpone the game. The AP reports that a defibrillator was used to revive the 36-year-old Bouwmeester, who’d just finished a shift […] 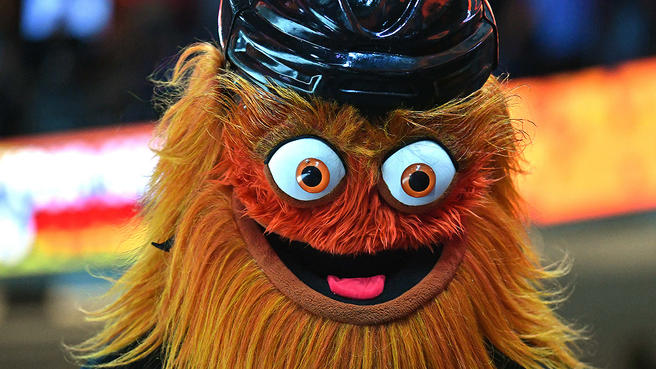 Last month, a Philadelphia Flyers season ticket-holder named Chris Greenwell alleged that the NHL team’s furry, googly-eyed mascot, Gritty, punched his 13-year-old son in the back during a VIP meet-and-greet. Greenwell filed a police report, and on Monday the cops announced that Gritty will not be charged with a crime, as “the actions of the […] 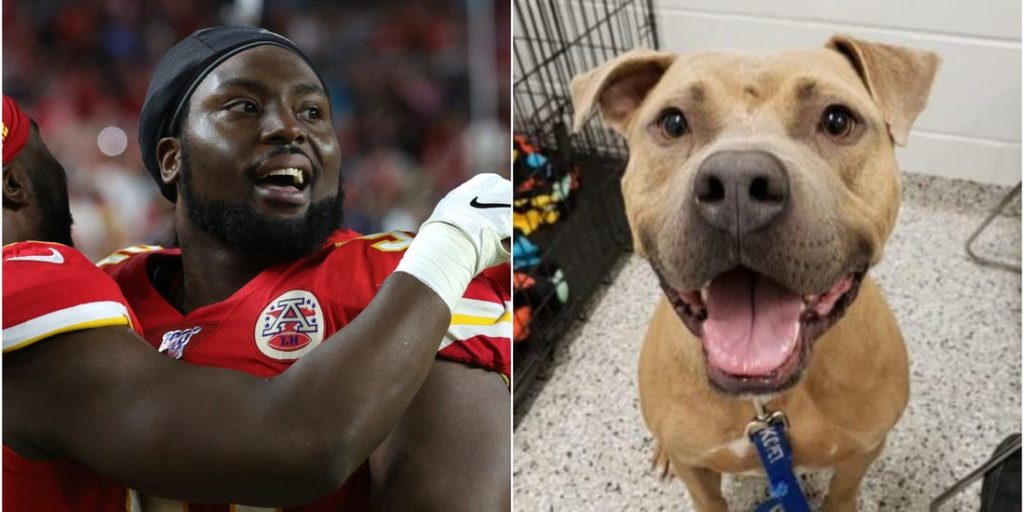 Kansas City defensive tackle Derrick Nnadi is giving his Super Bowl win to the dogs–literally. The 23-year-old will be celebrating his team’s victory this past Sunday by paying the adoption fees for all of the 100-plus adoptable pooches at local shelter KC Pet Project. The move comes after Nnadi celebrated every Chiefs win this season by […] 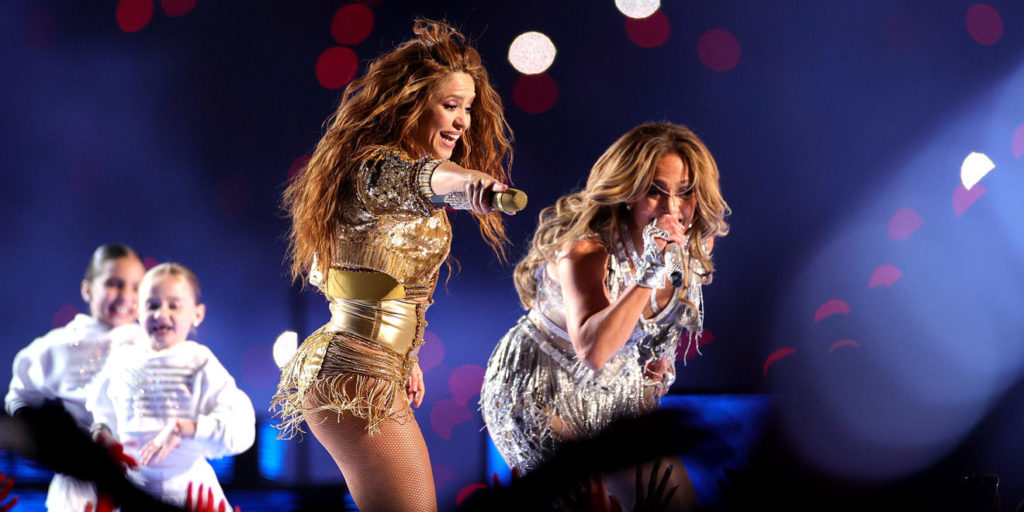 Shakira and Jennifer Lopez split performance duties at Sunday’s Super Bowl halftime show. Shakira opened with her hit “She-Wolf” and went into a medley of her other hits, including “Hips Don’t Lie” and “Whenever, Wherever.” She played guitar, crowd-surfed and brought out reggaeton singer Bad Bunny as well. Lopez’s half of the halftime show also […] 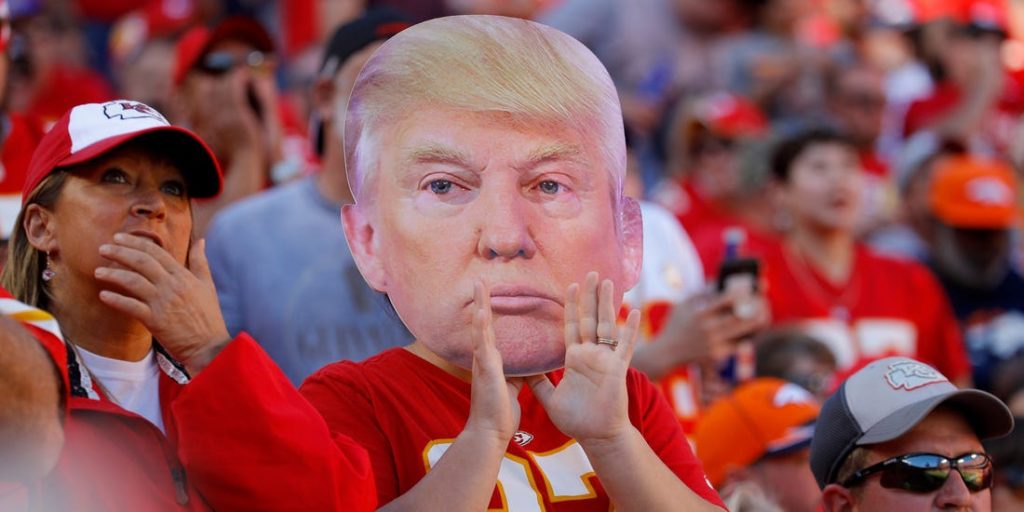 President Trump made a super blooper while congratulating the Kansas City Chiefs for winning the Super Bowl on Sunday night. “Congratulations to the Kansas City Chiefs on a great game, and a fantastic comeback, under immense pressure,” Trump tweeted just minutes after the Chiefs defeated the San Francisco 49ers, 31-20. “You represented the Great State […] 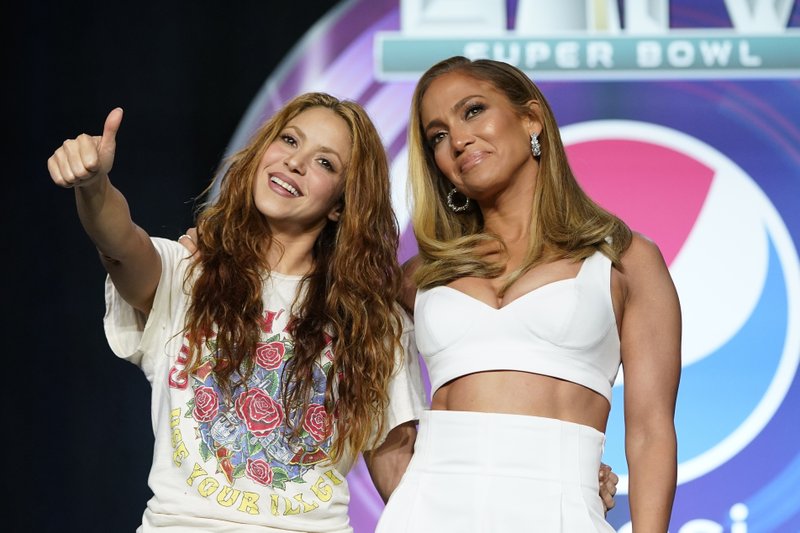 Jennifer Lopez and Shakira are promising an empowering halftime show during this Sunday’s Super Bowl. “This Super Bowl, the two teams that are playing, the Chiefs and the 49ers are run by women, and then you got two women headlining the halftime show. That statement alone for me is empowering,” J-Lo said Thursday at a […] 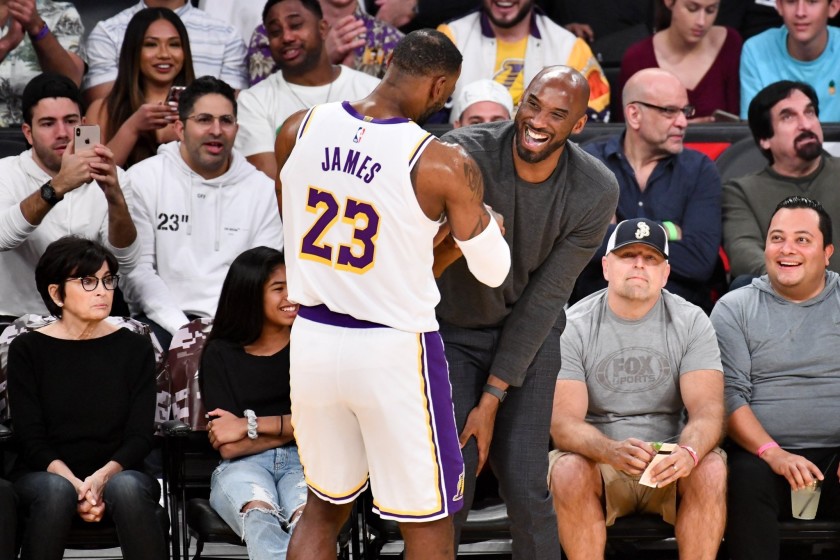 Kobe Bryant is expected to be inducted into the Naismith Basketball Hall of Fame later this year after his tragic death in a helicopter crash this past Sunday. The Hall of Fame is reportedly “bypassing the normal election process” in declaring now that the 41-year-old Bryant would be a 2020 inductee. “Kobe Bryant will be […]

Stephen: NBA fan makes it onto every team’s jumbotron in 30 days 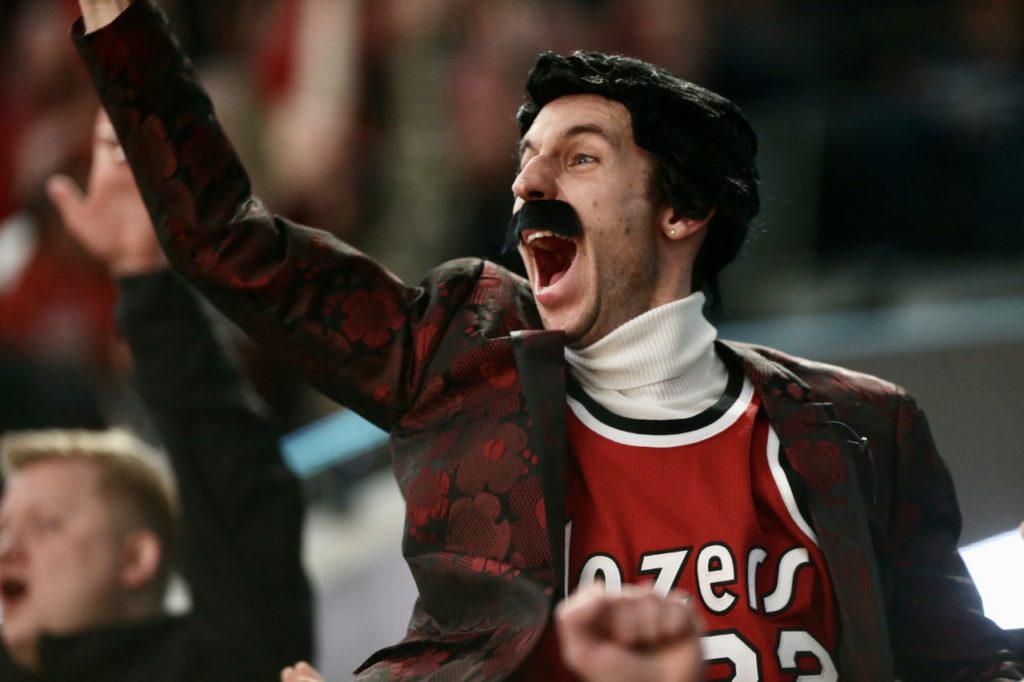 There is no more jumbo-sized NBA fan than David DeLooper. This past Thursday night, the 28-year-old Philadelphia man reached his goal of appearing on every one of the league’s 30 home-court Jumbotrons in just 30 days. At the Portland Trail Blazer’s Moda Center matchup against the Dallas Mavericks (which the Mavs won, 133-125), DeLooper nabbed […] 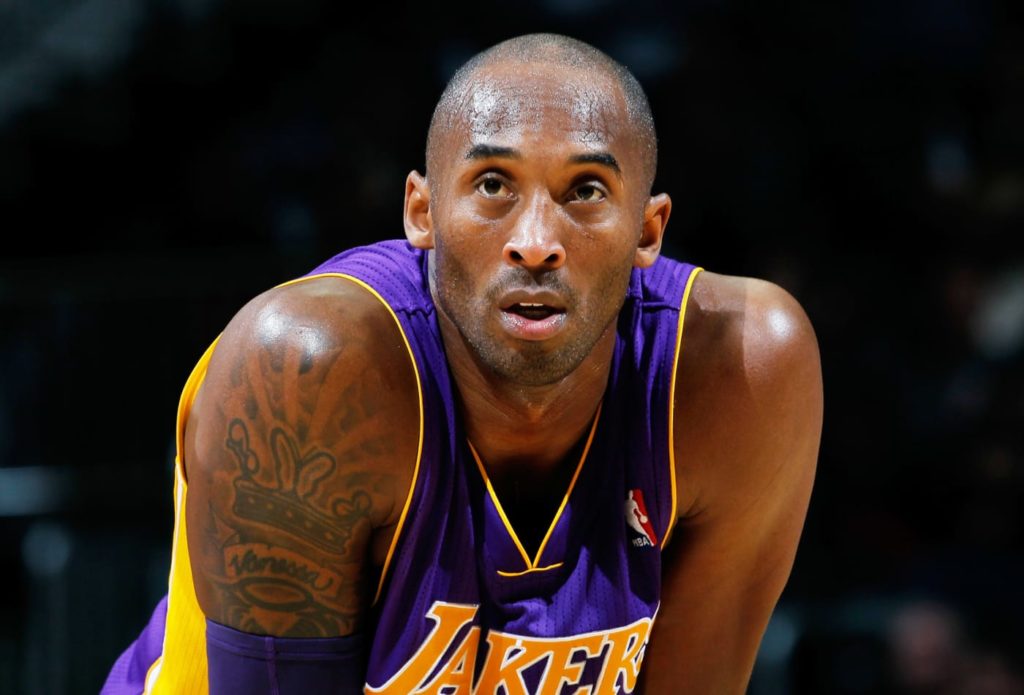 The Philadelphia Flyers describe their shaggy, infamously bizarre mascot Gritty as being someone with “bully” tendencies. And according to one disgruntled dad, Gritty is certainly doing his part to advance that notion. To wit, Chris Greenwell tells The Philadelphia Inquirer that, at a recent meet-and-greet with season ticket-holders, Gritty “took a running start” and “punched my [13-year-old] […]