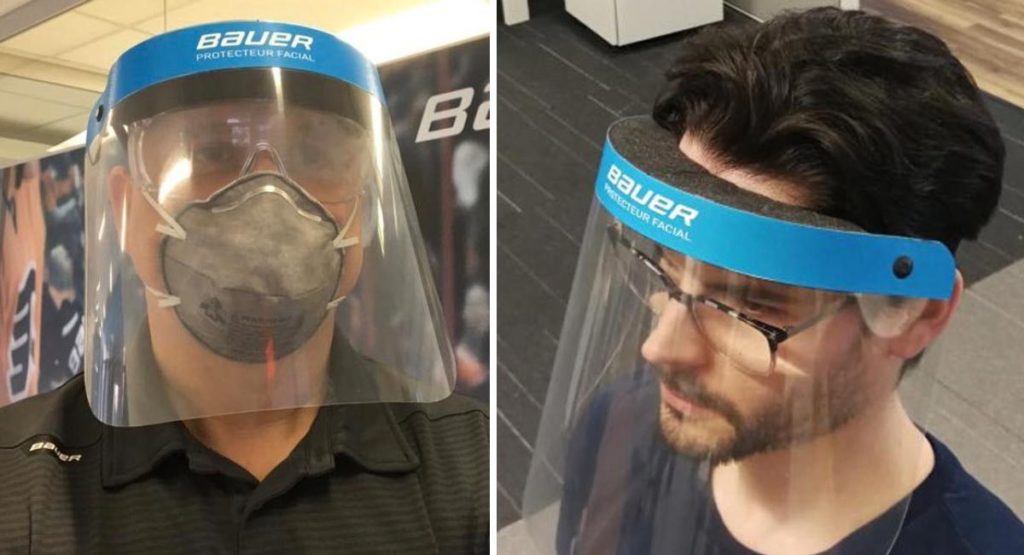 The world’s most famous maker of hockey gear is protecting people in a whole new way during the worldwide coronavirus outbreak. ESPN reports that Bauer’s manufacturing facilities in North America are transitioning to produce medical shields to ship to hospitals as early as next week. Bauer CEO Ed Kinnaly said Wednesday morning that orders for more […] 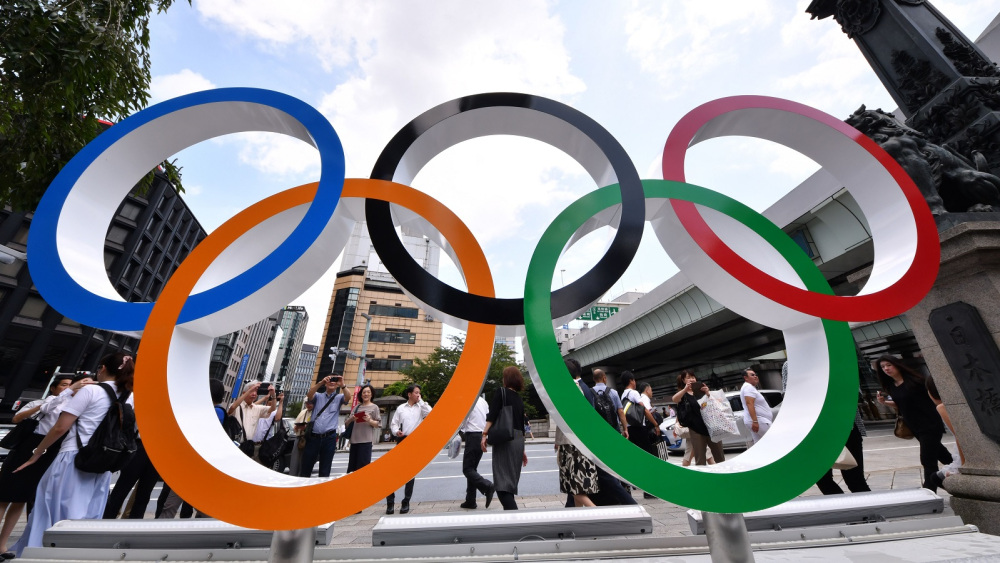 Following a phone call between the President of the International Olympic Committee (IOC), Thomas Bach, and the Prime Minister of Japan, Abe Shinzo, the summer Olympics scheduled to take place in Tokyo later this year have been officially postponed to a yet to be determined date, no later than the summer of 2021. According to […]

Robert: Canada will not send athletes to the 2020 Olympics due to COVID-19 concerns 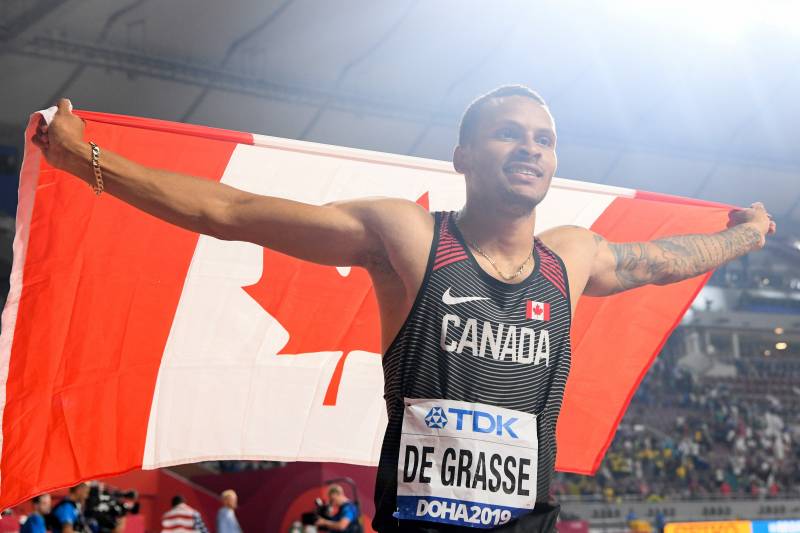 Should the 2020 Olympic games go ahead this summer, you won’t see the red and white of the maple leaf flag among the competitors. The Canadian Olympic Committee and Canadian Paralympic Committee issued joint statements Sunday evening proclaiming they refuse to send their teams to Tokyo unless their respective Games are postponed in the wake […] 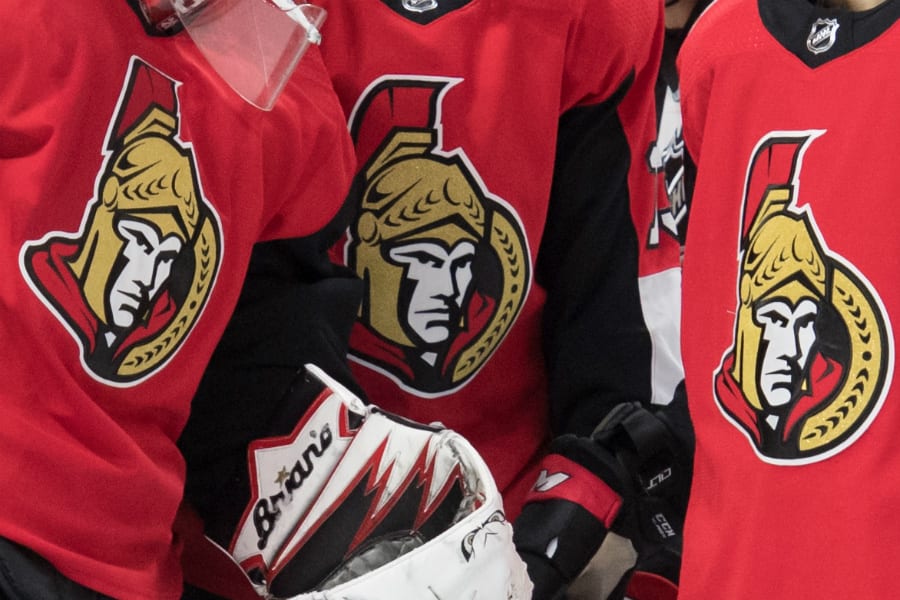 An Ottawa Senators player has tested positive for the coronavirus, marking the first known case to hit the NHL. ESPN reports the team revealed the news on Tuesday night. The Senators did not share the player’s identity, but said his symptoms are mild and that he’s in isolation. “The Ottawa Senators are in the process […] 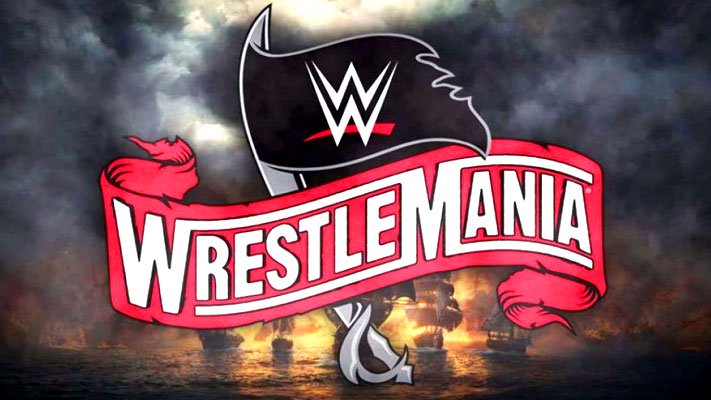 With the COVID-19 coronavirus spreading across the world, government and health officials have been working tirelessly to try and contian the outbreak. “Social distancing” has been heavily recommended to the public, which has forced major sports organizations to make the unusual and difficult decision to nix or suspend major events. While the NHL, NBA, and […]

ECHL cancels remainder of the 2019/20 season 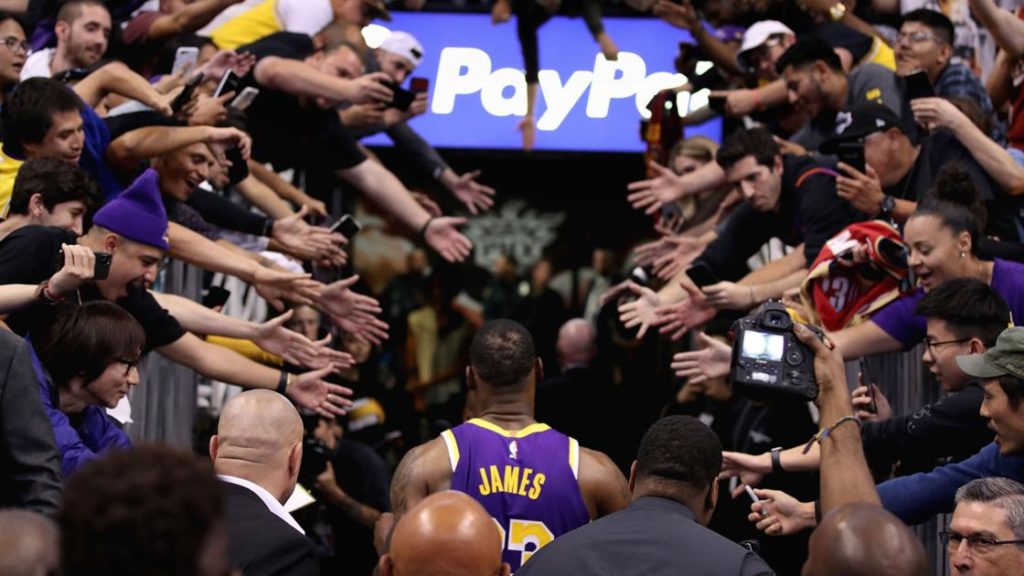 In order to prevent against the deadly coronavirus that’s reached every continent but Antarctica, the NBA has sent a memo to teams urging players not to high-five fans and to refrain from autographing items that are handed to them by strangers. The AP reports that while players like Portland Trail Blazers guard CJ McCollum are […] 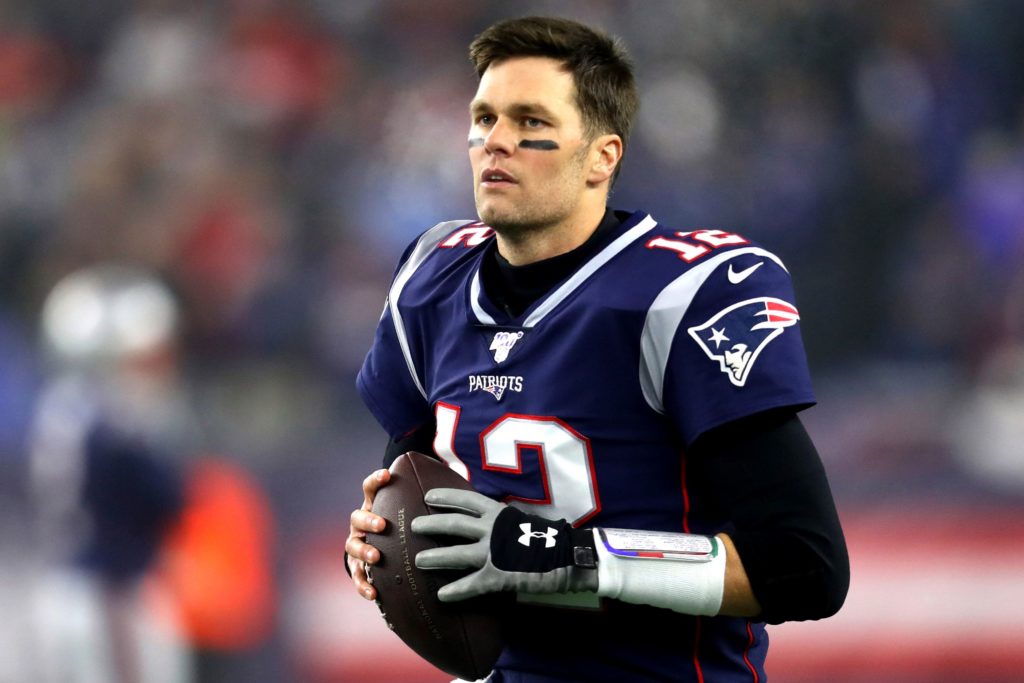 Could the GOAT be headed to a different pasture? According to reports claiming to be close to New England Patriots Quarterback Tom Brady, the multi-time SuperBowl champion is “not returning to New England.” Others even going as far as to say that Brady has outright said, “I’m going somewhere else.” Jeff Darlington says Tom Brady […] 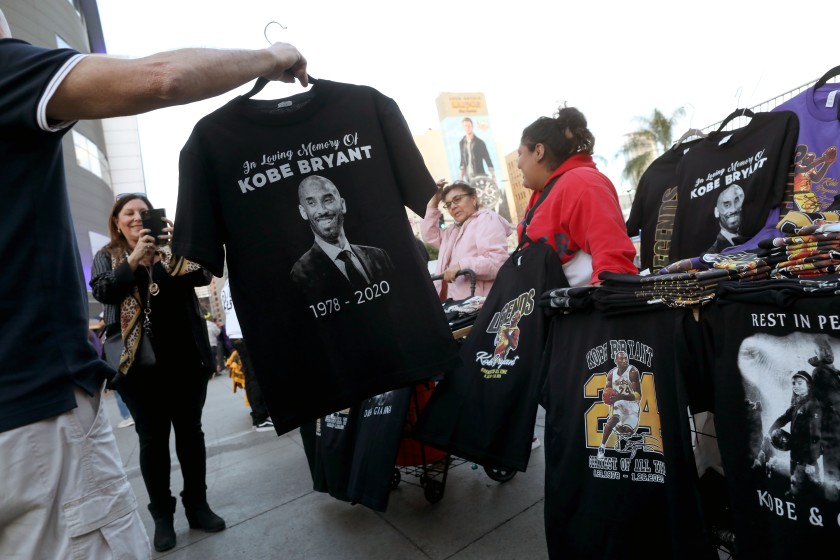 In the last day, multiple listings of pins, shirts and other things from Monday’s Kobe Bryant memorial have disappeared from eBay, according to TMZ. The online auction site said in an email that, “eBay has made the decision to prohibit the sale of merchandise, images and mugs relating to [the Bryants’] passing.” The company went on […]

Dave Ayres was the unlikely hero of the Carolina Hurricanes’ 6-3 win over the Maple Leafs in Toronto this past weekend when the 42-year-old Zamboni driver was pressed into service as the Canes’ emergency goalie. The Washington Post reports that Ayres, who also underwent a kidney transplant in 2004, got the call in the second period after goaltenders […]