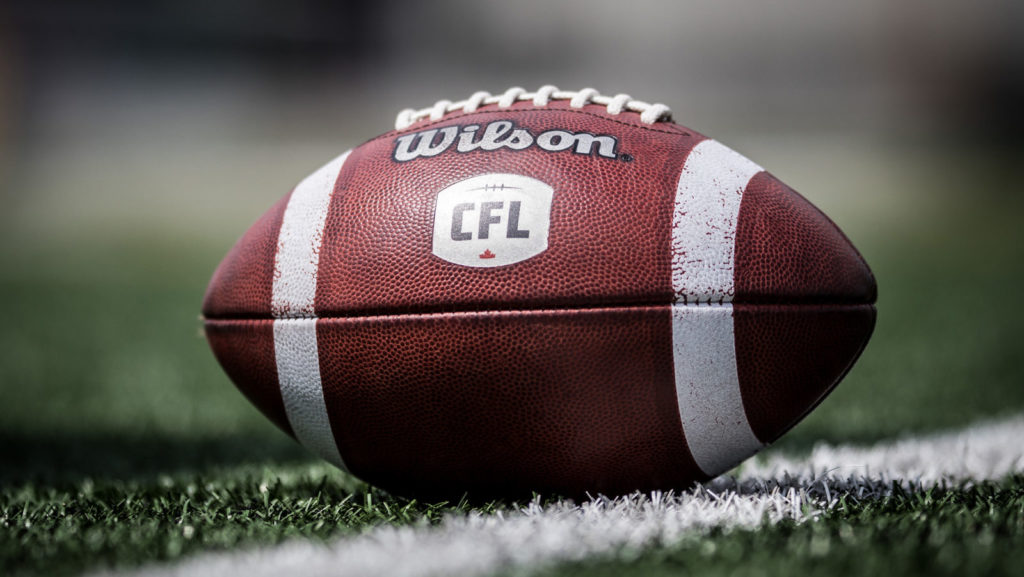 The Canadian football League canceled the 2020 season on Monday, which will mark the first year since 1919 that the Grey Cup won’t be awarded, USA Today reports. The 9-team league had hoped to possibly compete in a hub in Winnipeg, Manitoba, but Commissioner Randy Ambrosie said the decision was in the “best long-term interests” of the […] 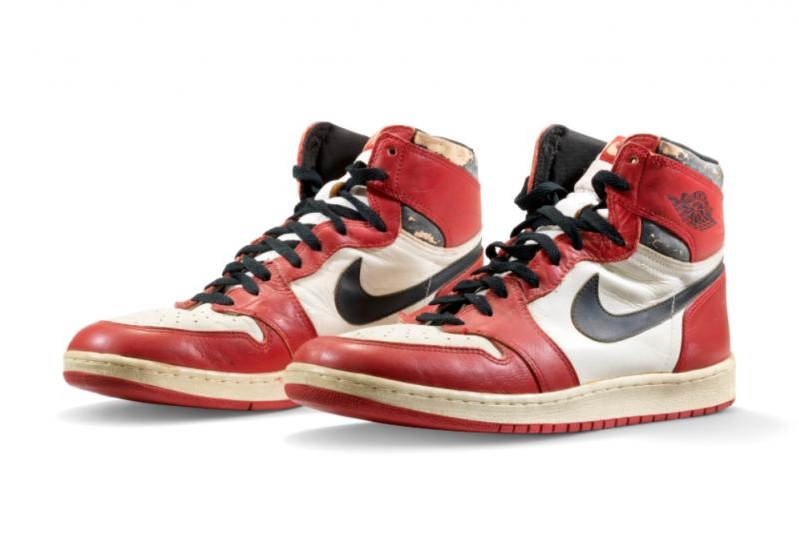 A pair of shoes worn by Michael Jordan in a 1985 exhibition game have set a new record after they sold for $615,000 at auction. The Nike Air Jordan 1 High sneakers are not only autographed by Jordan, but come with a shard of glass. Why is this important? Well, the glass is from a […]

The 93rd Tely 10 Mile Road Race has been cancelled according to the Newfoundland and Labrador Athletics Association. The race, which was pushed to November 1st do to the COVID-19 pandemic, will instead be held virtually for the first time ever. #StayHomeTely2020 will offer four virtual challenges, including shorter and longer distances: – Kids Tely-10 […]

The ECHL Board of Governors, in conjunction with the Professional Hockey Players’ Association, has decided to push the start of the 2020-21 season December 4, 2020. The league says 72 games will be scheduled. “We are eager to return to hockey, but at this time we believe this decision is prudent for the safety of […]

The Newfoundland Growlers were forced to cut their season short this past year due to COVID-19. Now it looks like the oncoming season for the team will also be affected. “You want to do the right things. Make the right decisions,” says Senior Vice President & Alternate Governor Trevor Murphy. “We’ve had to adjust, and I […]

Robert: The Blue Jays still without a home, Pennsylvania denies them access to Pittsburgh ballpark 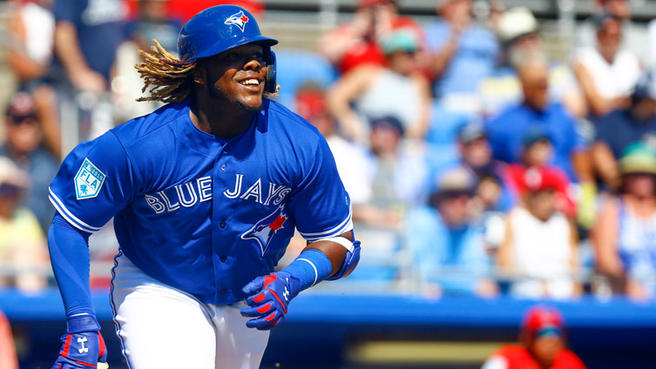 Mere hours after reports circulated that the Toronto Blue Jays would be calling Pittsburgh’s PNC Park home this season, the Pennsylvania Department of Health nixed that plan. “In recent weeks, we have seen a significant increase in the number of COVID-19 cases in southwestern Pennsylvania,” said Pennsylvania Secretary of Health Dr. Rachel Levine. “To add […] 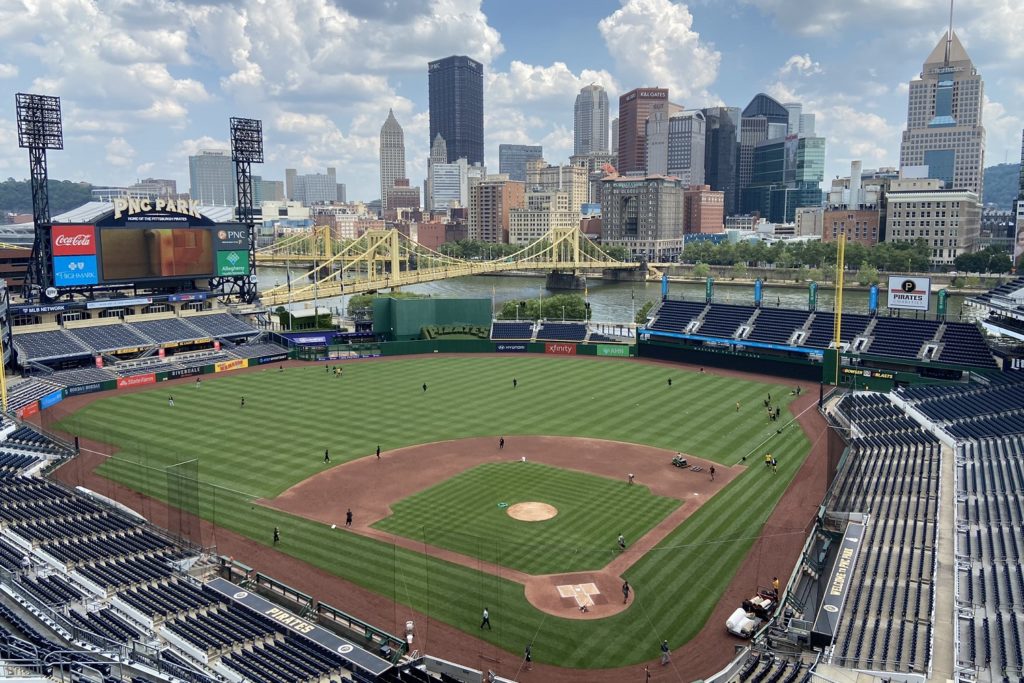 Now that the Toronto Blue Jays have been banned from playing in Canada due to coronavirus concerns, they’re looking for another city to call home. According to the Pittsburgh Post-Gazette, the franchise has “looked into playing select home games at PNC Park,” where the Pittsburgh Pirates play. Post-Gazette reporter Jason Mackey added in a tweet that the Blue […] 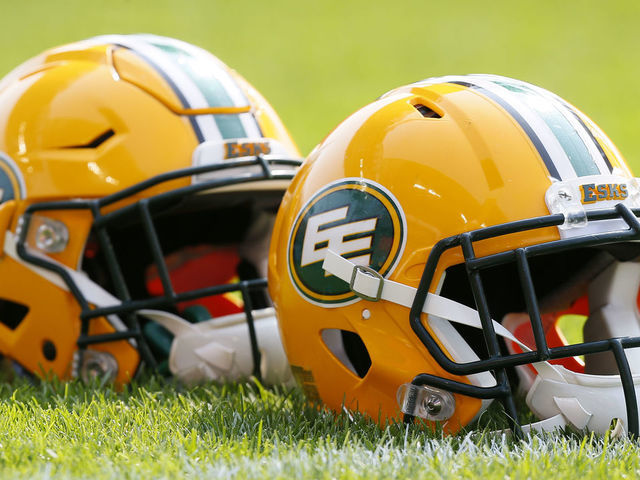 The Edmonton Eskimos will no longer be known as the Eskimos. According to sources, the Edmonton CFL team made an internal decision to change the controversial team name. The decision also comes after major team sponsors expressed their displeasure over the name, which many indigenous Canadians consider derogatory. “We acknowledge and appreciate the feedback and […] 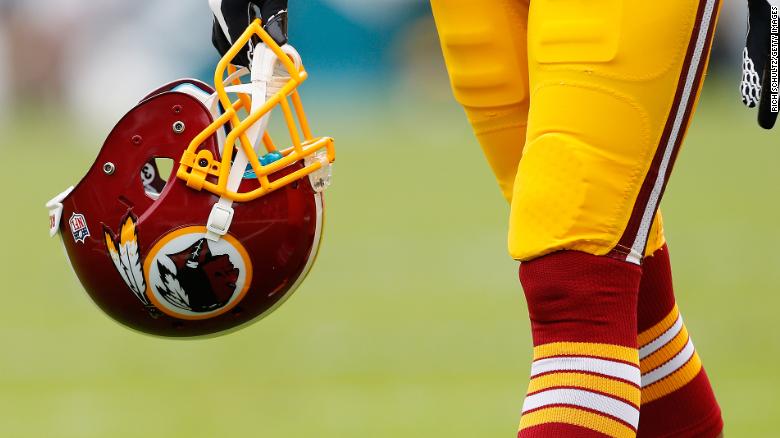 On Monday, the Washington Redskins announced that they will be “retiring” their controversial nickname, and that owner Dan Snyder and head coach Ron Rivera “are working closely to develop a new name and design approach that will enhance the standing of our proud, tradition rich franchise and inspire our sponsors, fans and community for the […] 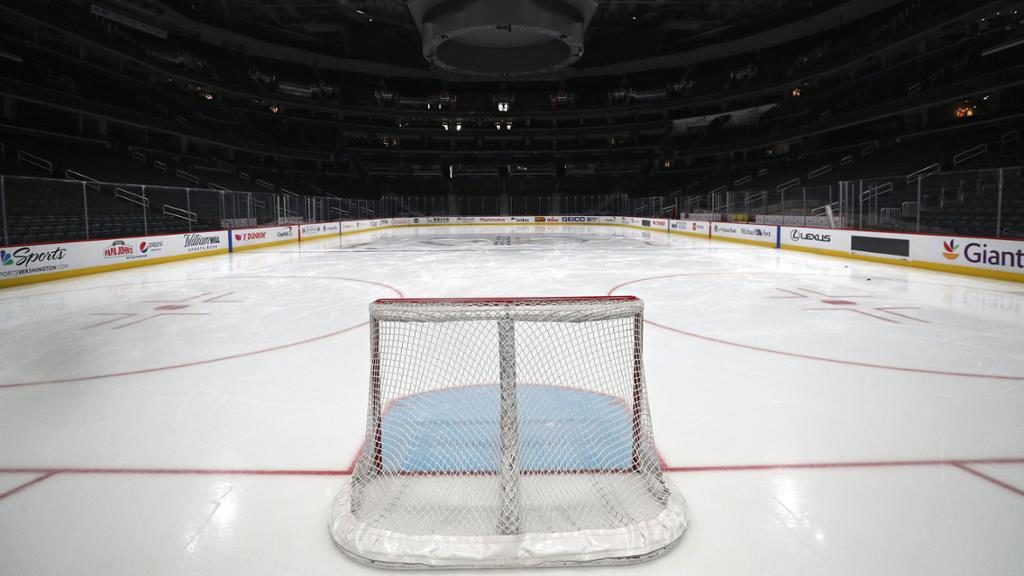 The NHL and its player’s union reached agreement on a couple of major deals Monday, the first of which will see the league resume its season on August 1, the AP reports. The league and the NHLPA agreed on a return-to-play format that would see its expanded 24-team season start training camps on July 13, […]