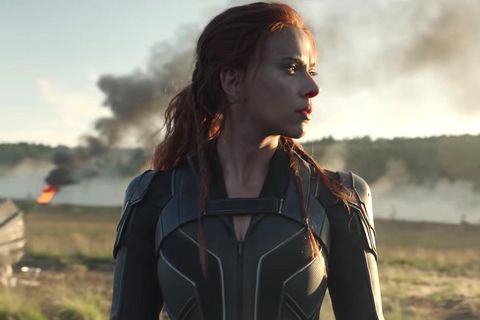 Scarlett Johansson is suing the Walt Disney Co. over its decision to release Black Widow in theatres and online via Disney+. In a lawsuit filed Thursday, Johannson argues her contract guaranteed an exclusive theatrical release and by releasing the movie on their streaming service, it affected Johansson’s potential earnings were tied to the box office performance […]

Hugh: The 7 Highest-Grossing Music Biopics of All Time 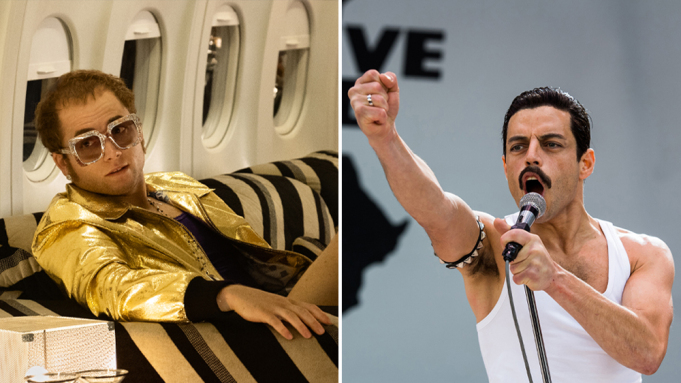 Who doesn’t love a good movie about legendary musicians? There are a lot to choose from, but we’ve put together a list of the highest-grossing music biopics of all time using data from boxofficemojo.com. Here are the top seven: Bohemian Rhapsody – $216.4M Straight Outta Compton – $161.2M Walk the Line – $119.5M Rocketman – […] 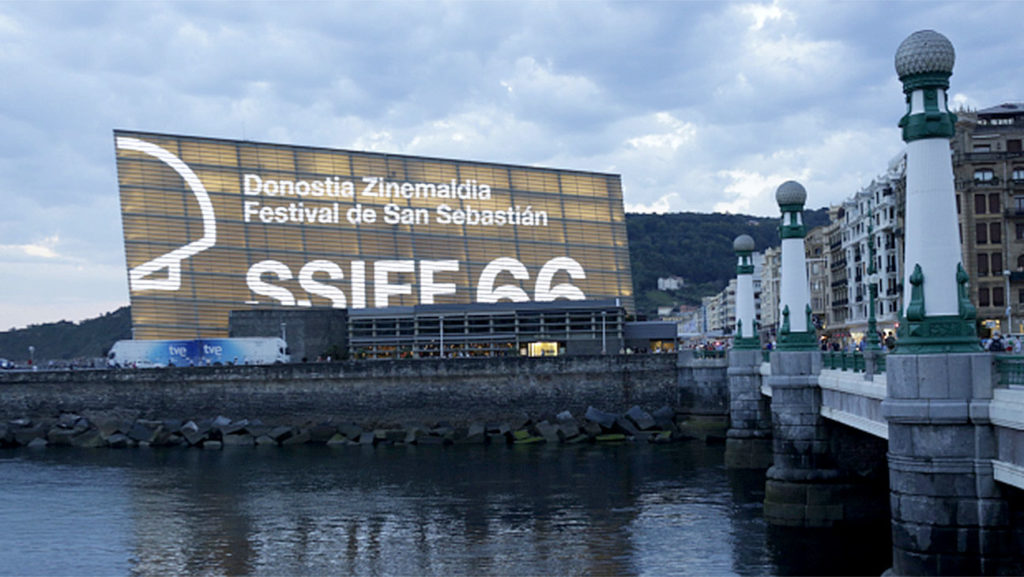 Stephen: Kevin Clark, drummer from School of Rock, killed in Chicago at 32 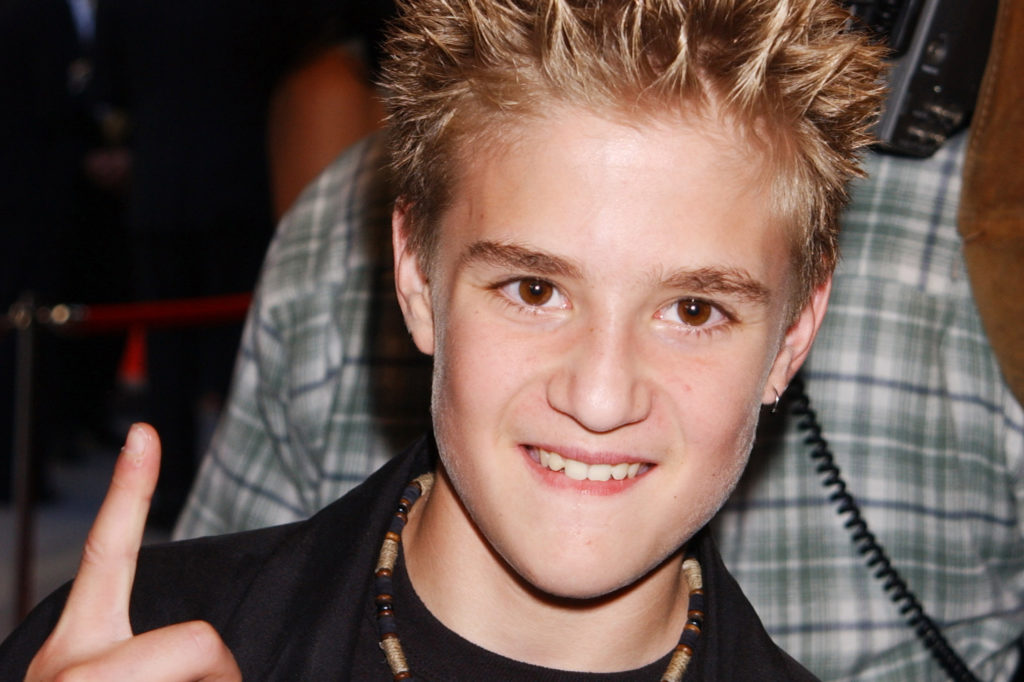 School of Rock star Kevin Clark, who played the drummer, died Wednesday morning (May 26th) after being hit by a car. TMZ reports that the 32-year-old professional drummer, best known as Freddy Jones aka Spazzy McGee, was riding his bicycle on the Northwest Side of Chicago when he was hit by a Hyundai Sonata. His School of Rock co-star, Jack Black, responded to the news […] 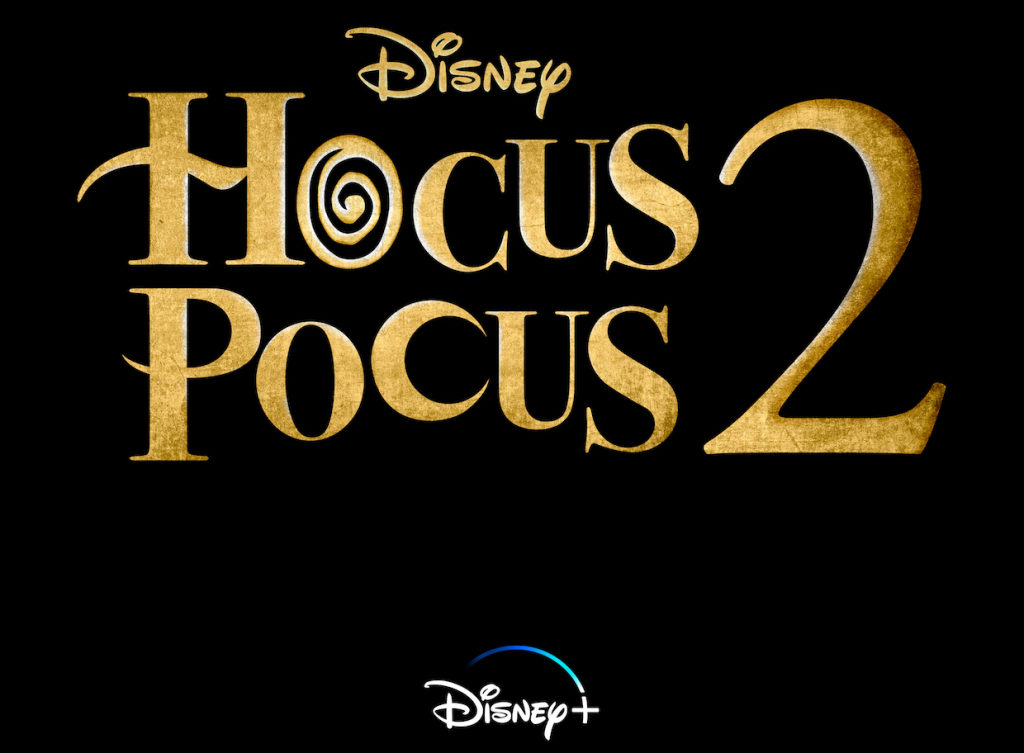 The Hocus Pocus sequel will air on Disney+ in May 2022.  All three stars of the 1993 film, Bette Midler, Sarah Jessica Parker and Kathy Najimy will reprise their roles as the Sanderson sisters. According to a press release, “In Hocus Pocus 2, three young women accidentally bring the Sanderson Sisters back to modern day Salem and must figure out how to stop […] 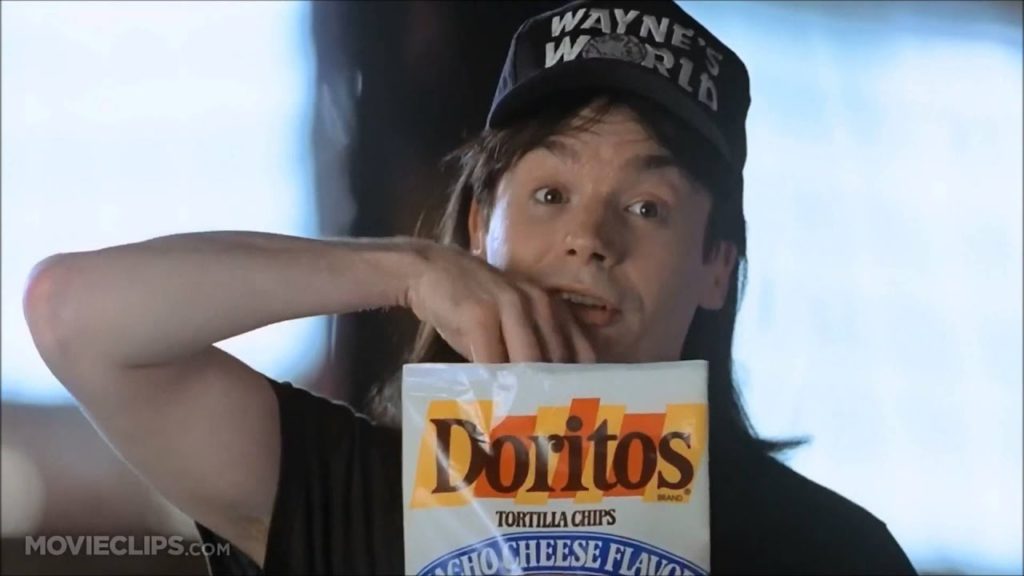 A British technology company has developed a way to put customized product placement into films and TV shows, including classic ones that came out decades ago, the Daily Mail reports. The company, called Mirriad, uses artificial intelligence to analyze films and TV episodes for space where objects or signage can be subtly put in, made to look as […] 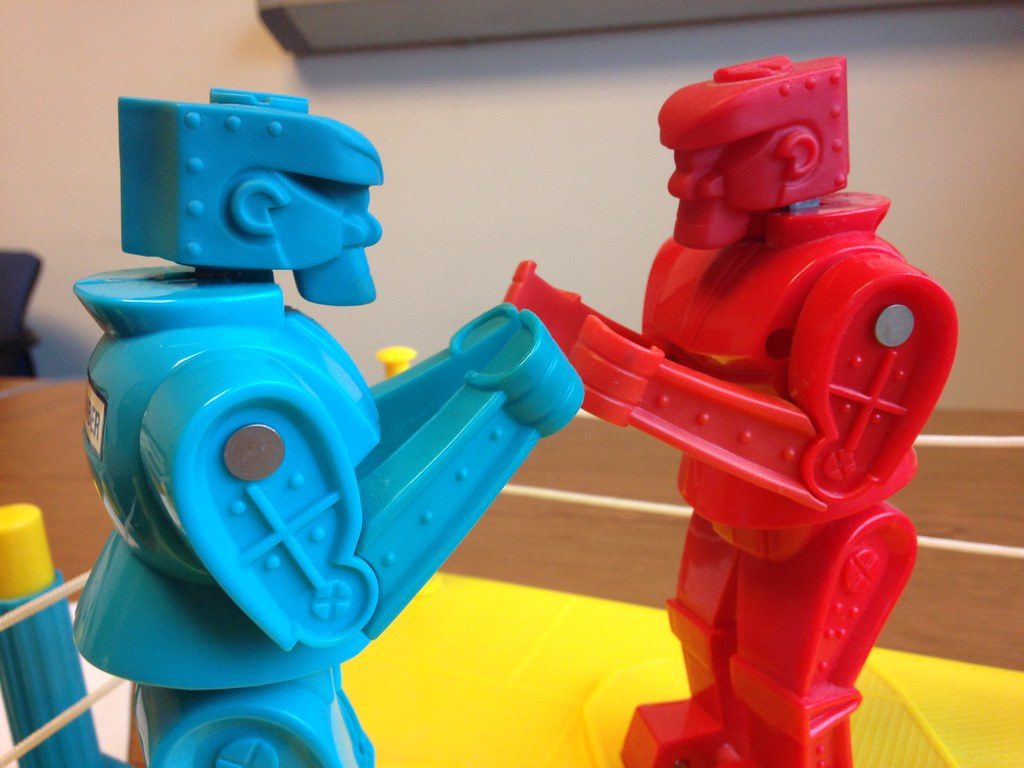 Mattel’s turning the old school Rock ‘Em Sock ‘Em robots punching game into a live-action movie starring Vin Diesel. Variety reports that “the story follows a father (Diesel) and son who form an unlikely bond with an advanced war machine. The role of Diesel’s character’s son has not been cast yet.” Variety says Mattel’s got […] 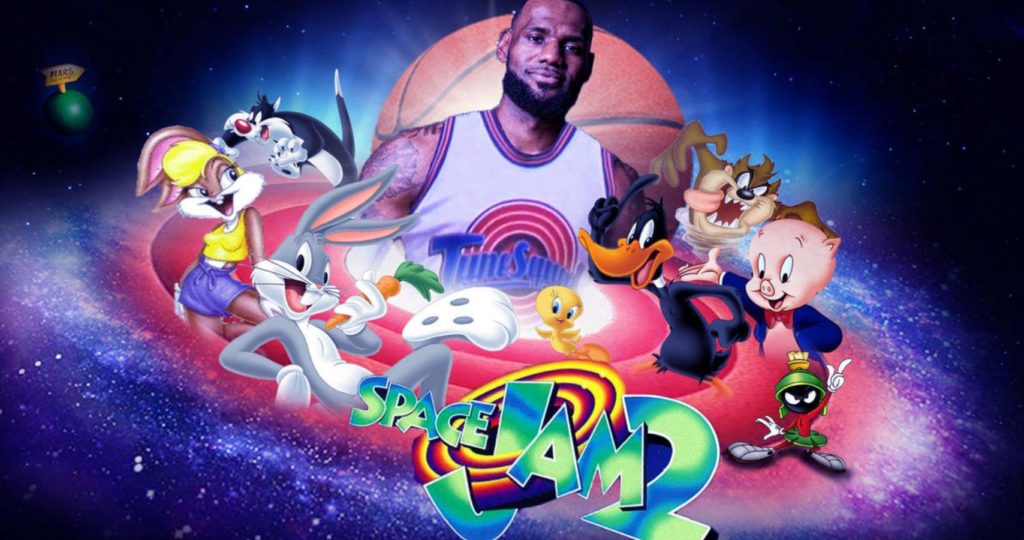 We finally have a trailer for the much-anticipated ‘Space Jam 2’ starring Lebron James. In the featured clips, we see Lebron going to Toon World, where he puts together a basketball team to face off against the villain (Don Cheadle) and his team of super stars. The movie looks like it won’t just be a […] 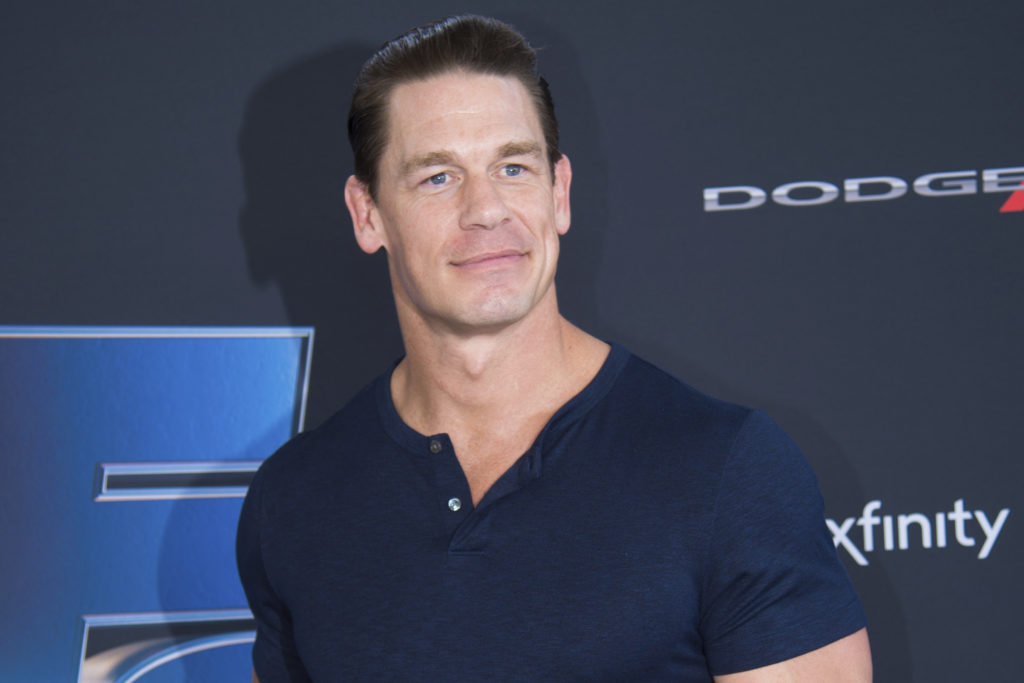 When John Cena filmed an episode of a prank show, he probably didn’t think he’d would one day save someone’s life. Eight-year-old Jaxson Demsey says he was able to prevent his 20-month-old sister Lelia from choking thanks to the former WWE Champion.  “We were driving to my haircut, and I noticed she was starting to […]