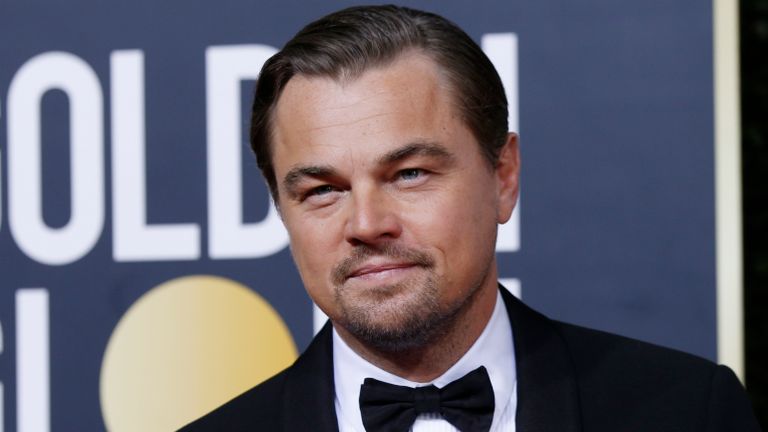 Leonardo DiCaprio reportedly rescued a man in the Caribbean last month who’d been lost at sea for 11 hours. UK’s The Sun reported Thursday that DiCaprio was with friends on a luxury boat off the coast of St. Barts on December 30 when they received a mayday call about a 24-year-old Club Med Cruise crew member who’d […] 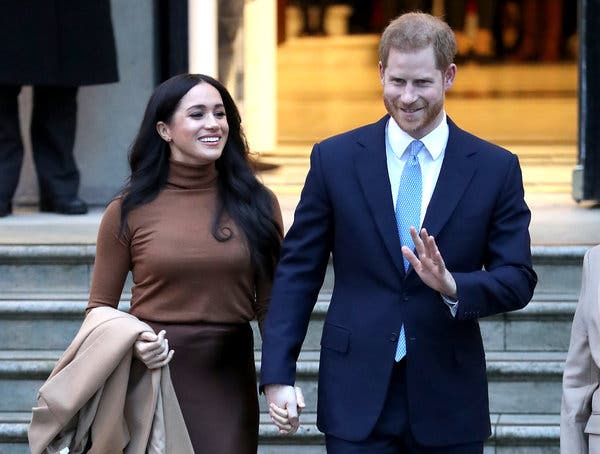 It seems that Prince Harry and Meghan Markle did not talk with the royal family or anyone at Buckingham Palace before publicly announcing they would “step back ” from senior royal duties. Page Six reports that the palace was surprised by the couple’s Wednesday announcement. The official Buckingham Palace curtly says, “we understand their desire to take a […] 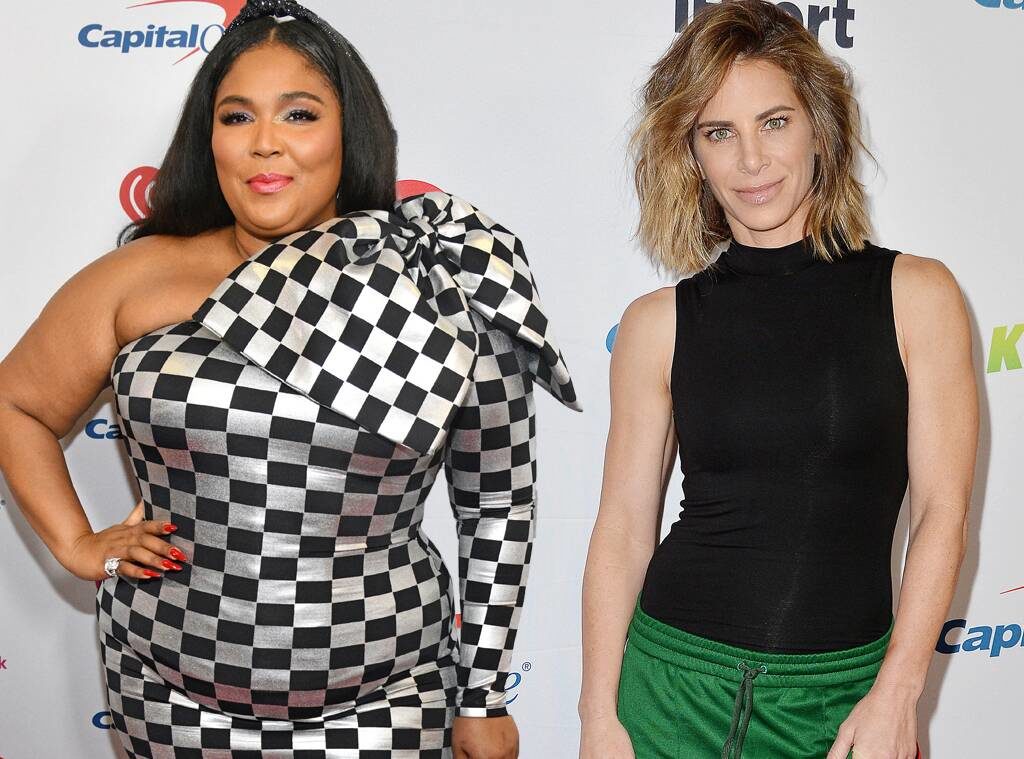 Celebrity fitness guru Jillian Michaels has come under fire after commenting on Lizzo and her body-positive attitude. On Wednesday, former The Biggest Loser trainer on Buzzfeed News’ AM to DM digital series and commented about celebrities who are  embracing a new trend of body-positivity and self-acceptance. “Why are we celebrating her body? Why does it matter? Why aren’t we celebrating her music? ‘Cause […]

Robert: B.C. couple come across Prince Harry and Meghan Markle while on hike

Imagine being out for a hike in the woods and coming across legit royalty. Asymina Kantorowicz and her boyfriend, Iliya Pavlovic, were hiking somewhere near Victoria, B.C. and were attempting to take a selfie when someone asked if they could assist them. “We’ve been doing this hike on New Year’s Day for the past two […] 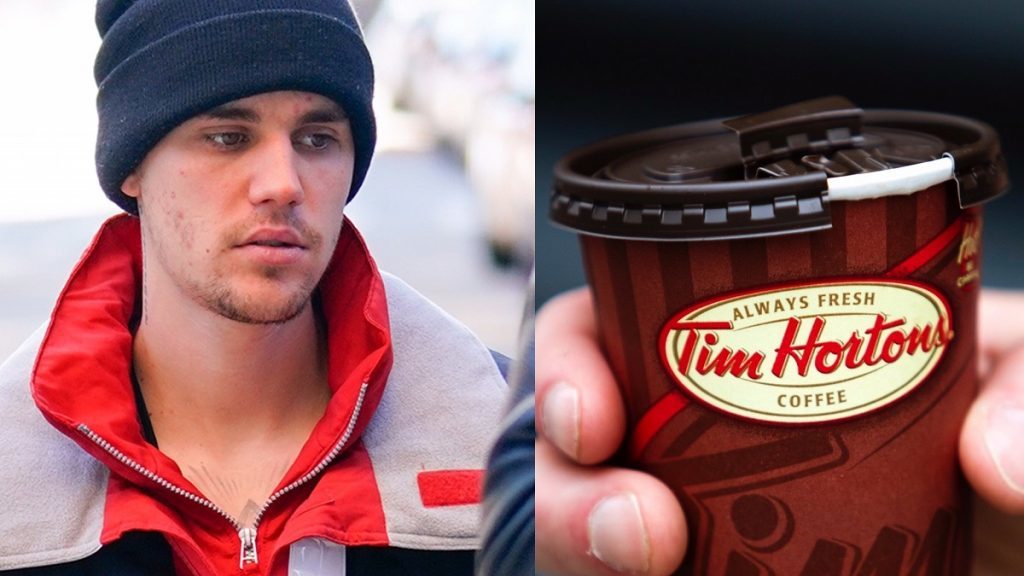 Turns out Justin Bieber is like the rest of us and is not a fan of Tim Hortons new coffee lids. “These new lids are uncomfortable on the mouth and you get very little liquid each drink,” the pop singer wrote on Instagram. “It’s a damn outrage and needs to be changed back.” The Biebs asked […] 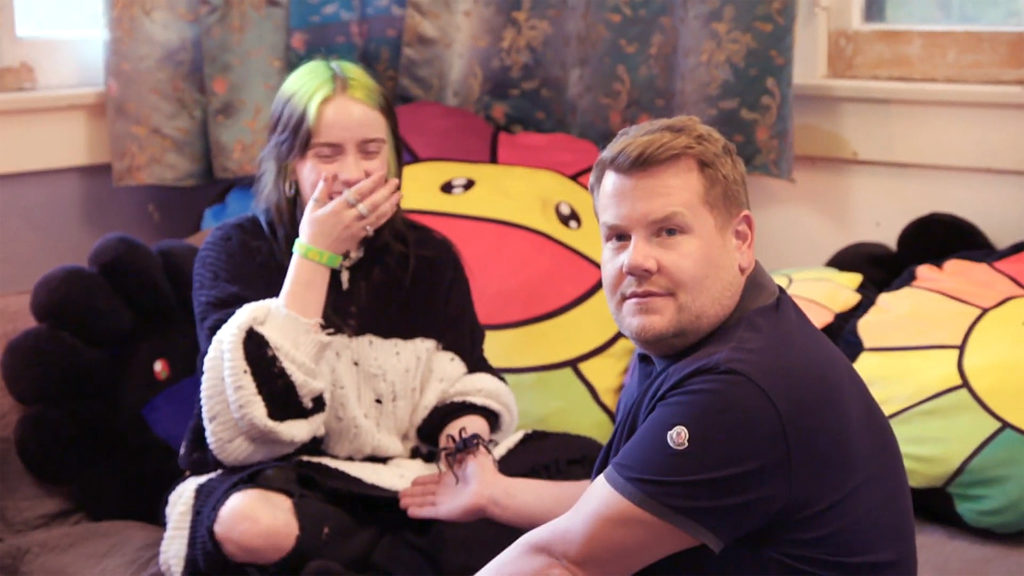 Shannell: Selena Gomez Shares her most embarrassing moment – what’s yours? 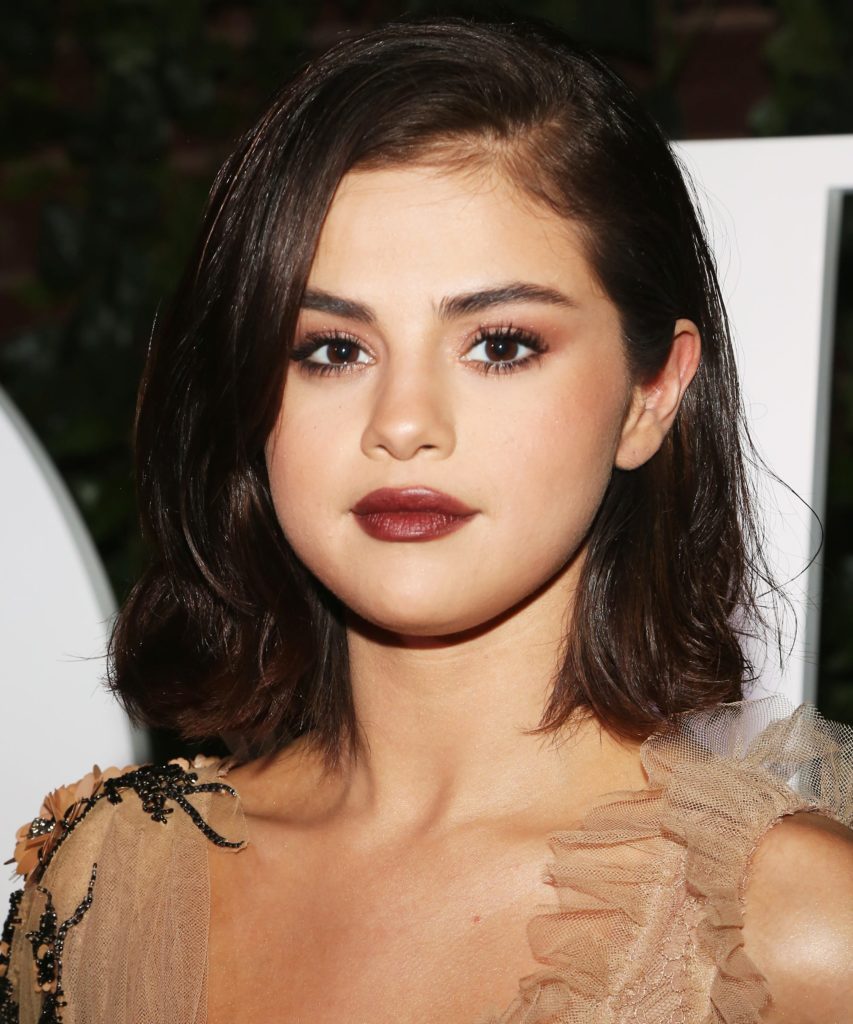 Selena Gomez did an interview on British radio on Tuesday (Yesterday). The singer was playing a game called “Liar, Liar” where she had to tell three stories, only one of which was true. Gomez said, “Ed Sheeran was playing at the Hollywood Bowl and there was so much traffic, I was very uncomfortable, let’s say… […] 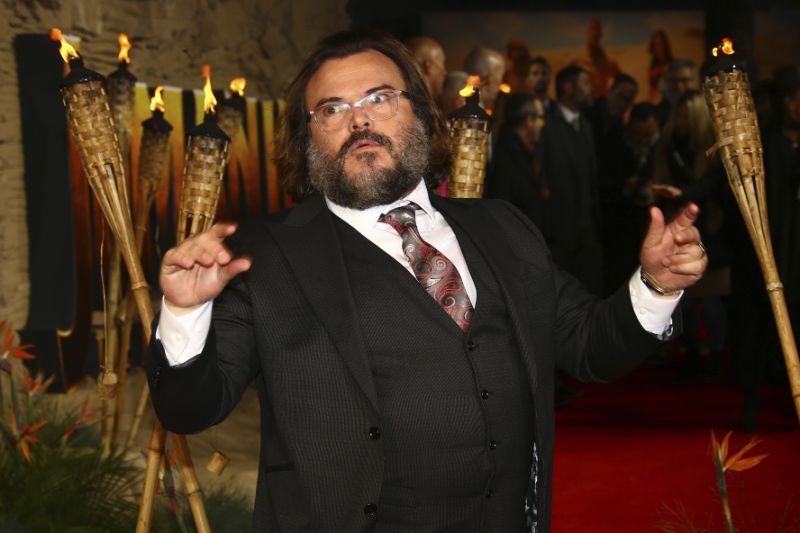 It seems there’s a lot of gray area in rumors surrounding Jack Black’s retirement. ET reports that after the 50-year-old actor hinted earlier this week that his new Jumanji sequel could be his last movie, Black’s now walking back that claim. “Fake news,” he’s since said in a paparazzi video. “I’m not retiring. I’m not going anywhere. I’m only getting […] 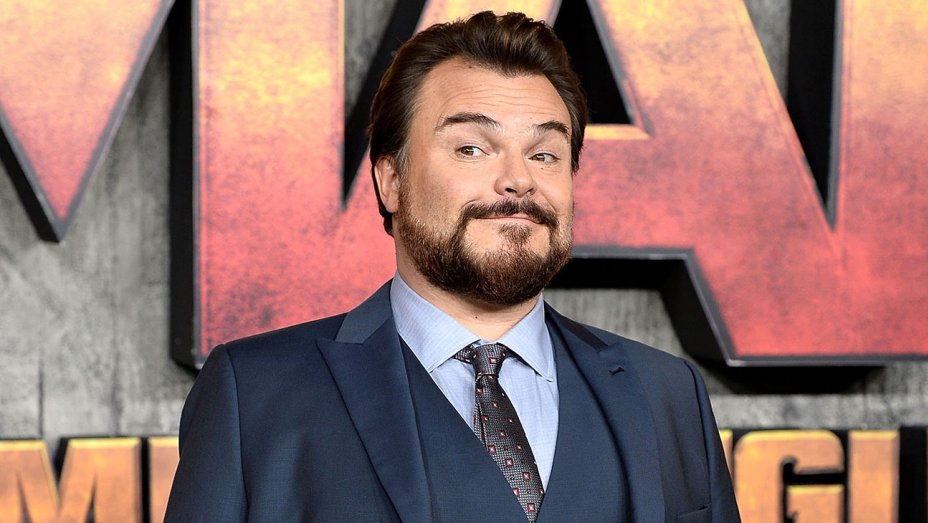 Say it ain’t so! Jack Black thinks his new Jumanji sequel could also be the last movie he ever makes. “I’ve been saying for a long time that this is the last movie. We’ll see. I can’t really say what my next thing is because it’s too early; it’s a jinxer. I’ve got a couple of tricks […] 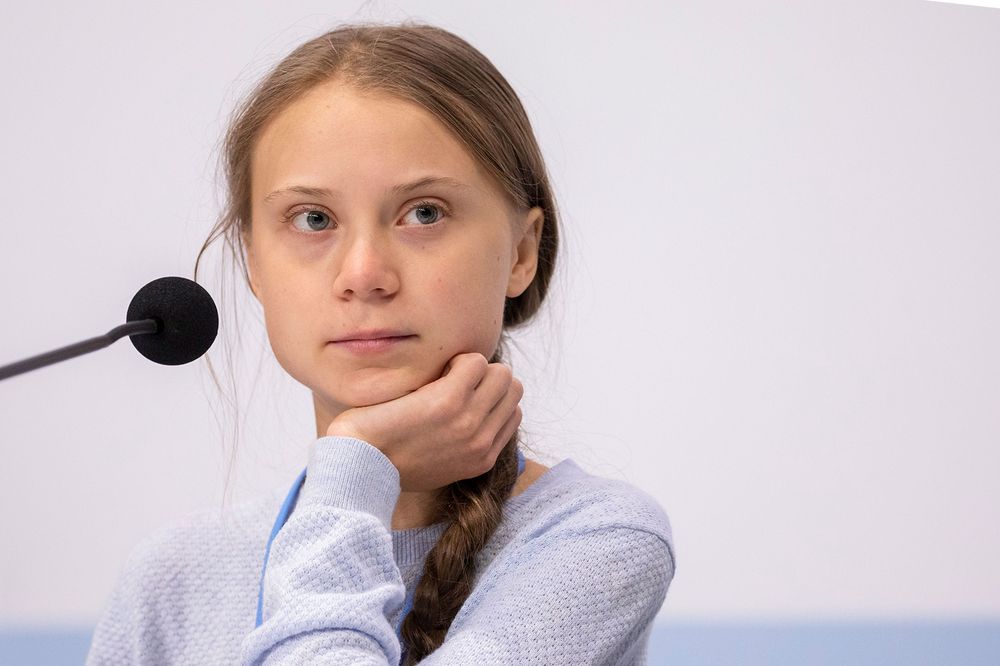 Time magazine has chosen Swedish climate activist Greta Thunberg as their person of the year. “Thunberg is not a leader of any political party or advocacy group. She is neither the first to sound the alarm about the climate crisis nor the most qualified to fix it,” the magazine writes about the 16-year-old. “She’s not […]