Robert: Restaurant offers dog menu so pets can eat with you 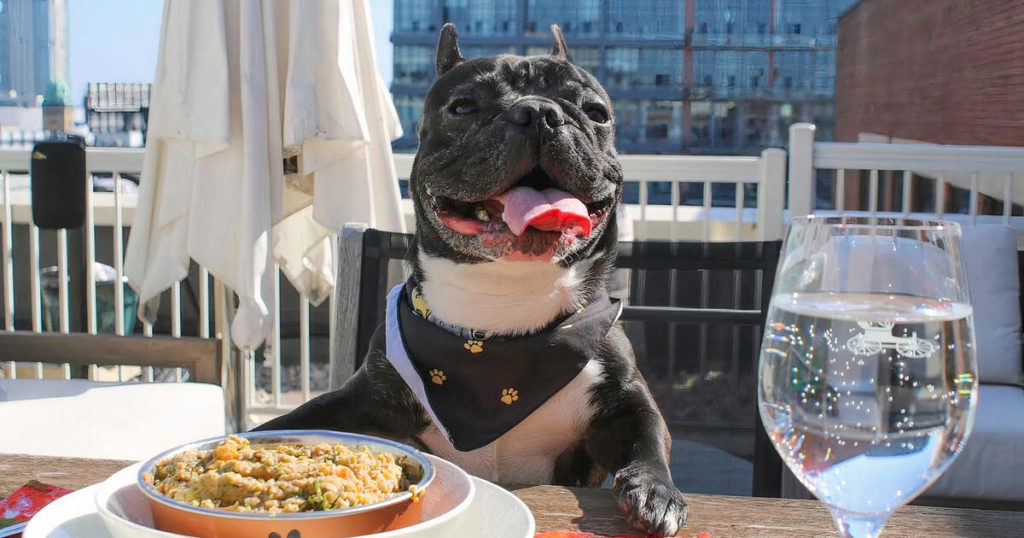 Ontario recently lifted some provincial COVID-19 restrictions, allowing restaurants  to once again open up. Now that they’re back in business, Toronto’s Lobster Burger Bar is welcoming both people AND dogs back. The restaurant recently partnered up with Puppy Gang Fresh Foods to develop a pet menu so you and your pup can dine together. “Just like their humans […]

Robert: Man gets bitten by snake while sitting on the toilet 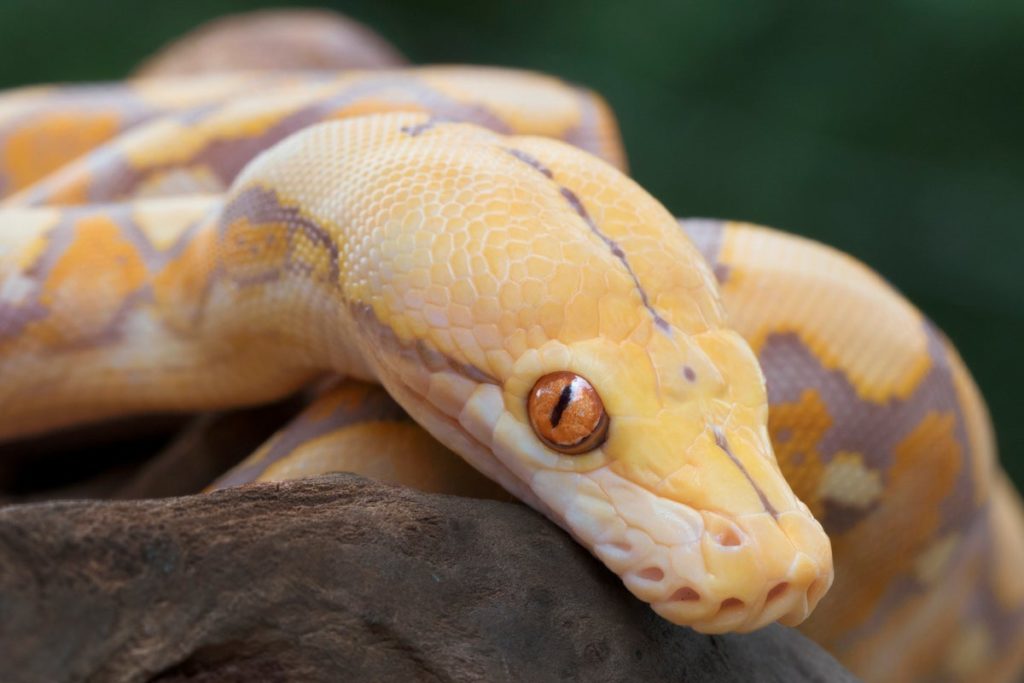 A man in Austria will probably spend the rest of his life inspecting the inside of his toilet bowl before going No. 2. A 65-year-old in the city of Graz was bit in the nether-regions by a snake while answering nature’s call. Police say 1.6-meter (5-foot) albino reticulated python managed have escaped a neighbor’s apartment […] 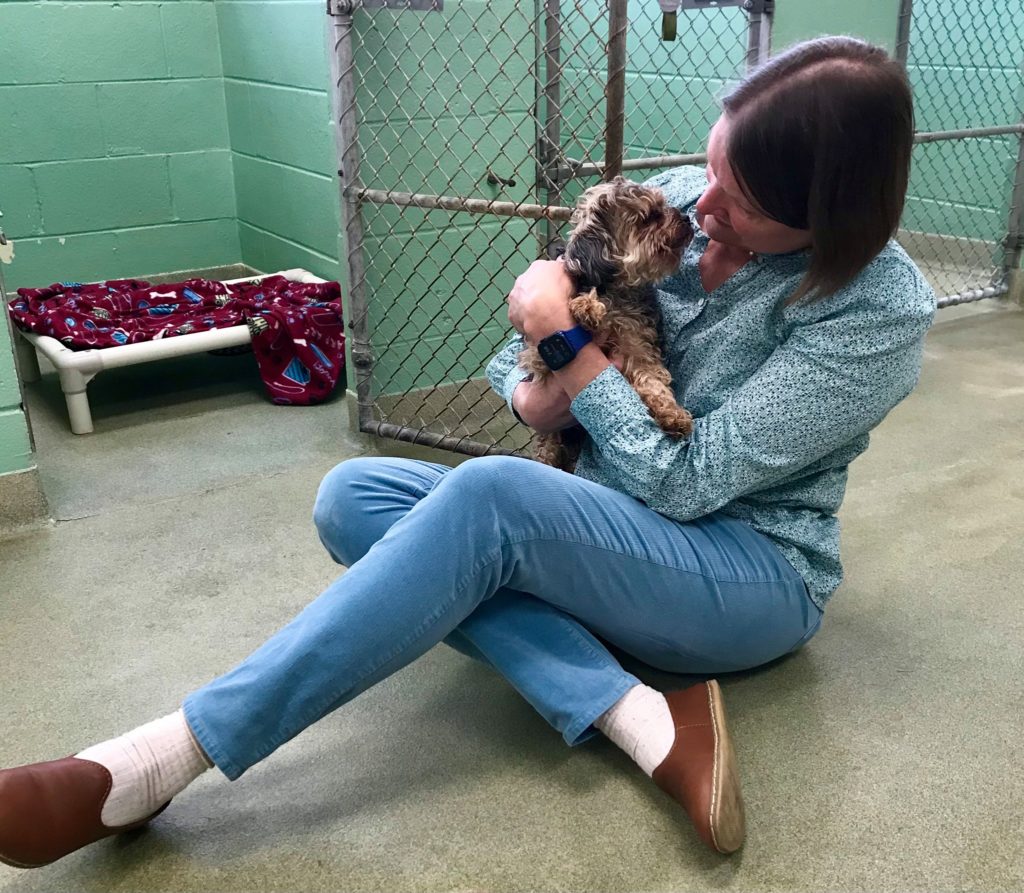 A dog reported missing and possibly stolen has been reunited with his owner 7 years later. Eaton County Animal Control said in a Facebook post that the dog, Sgt. Pepper, was reported stolen to police in 2014 but little headway was made into locating the Yorkshire terrier until he was brought into Eaton County’s shelter in Charlotte […]

Robert: Diver gets swallowed then spat out by whale 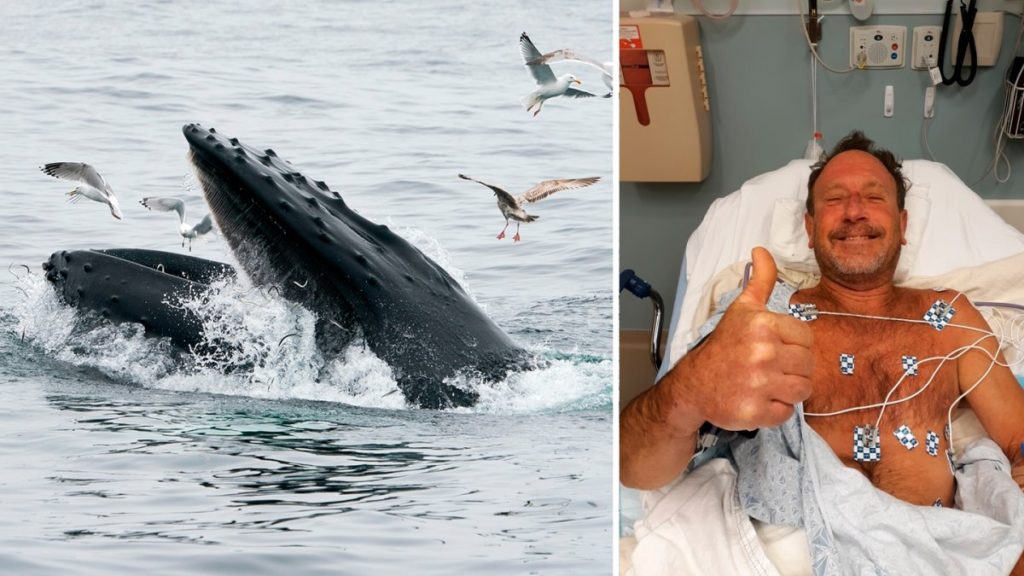 A lobster diver in Massachusetts can now say he survived being swallowed by a whale and lived to tell the tale. Michael Packard says his modern day tale of Jonah and the Whale happened in a flash as everything turned dark almost in an instant. “A humpback whale tried to eat me,” Packard told reporters. “I was […] 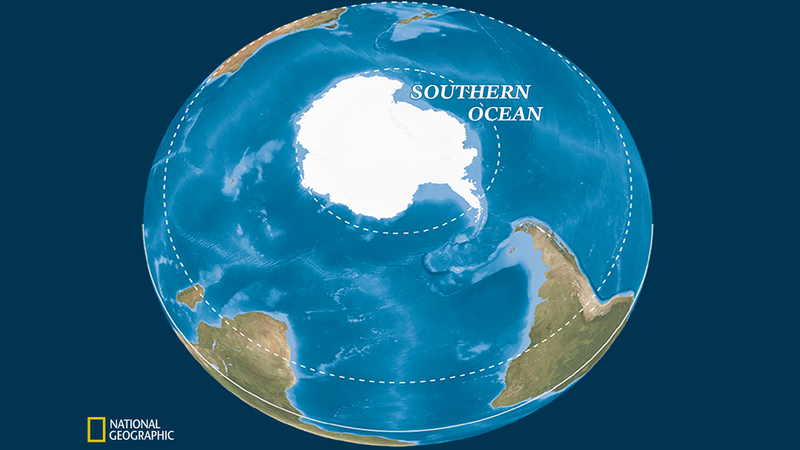 National Geographic announced on World Ocean Day yesterday (June 8th) that it will recognize a fifth ocean on its maps and globes. The world’s oceans are traditionally the Atlantic, Pacific, Indian and Arctic, and now the Southern Ocean is being recognized. It’s made up of the waters surrounding Antarctica that were previously known as the lowermost […]

Robert: P.E.I. monkey turns out to be a hoax, sales of bananas soar 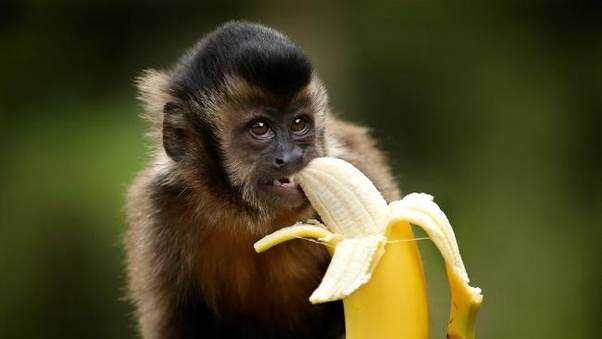 Reports of a primate loose in the capital city of Prince Edward Island turned out to be nothing but “monkey business”. Rumours of a long-tailed monkey wandering the streets of Charlottetown began circulating on social media yesterday, and it didn’t take long before the whole situation went “bananas”. (Are you liking these monkey puns?) Following […] 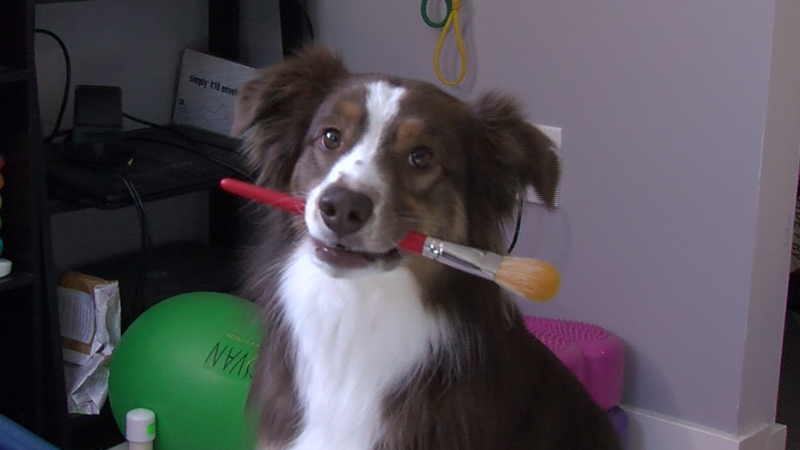 This pup from Alberta is using her unique talent for a good cause. Megan Bolen of Medicine Hat, Alberta says when her dog Rogan started painting, she had no idea it would become a worldwide phenomena. “It’s very surreal to be talking to people about my painting dog. Like it still doesn’t feel real. I’m […] 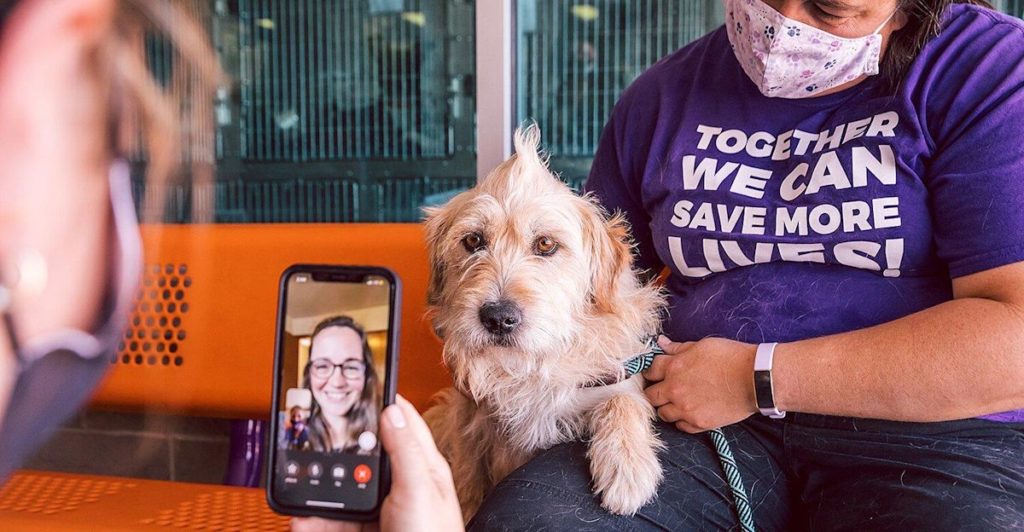 More than 45 Texas shelter dogs are enjoying the comfort of happy homes in Oregon thanks to pet lovers and a pilot. Pest protection company Wondercide pledged to donate the proceeds from their Wondercide holiday sampler box to the non-profit Dog is My CoPilot. The profits were used to finance a rescue flight of  the shelter dogs, which were […]

Stephen: “Bobcat” that caused school evacuation revealed to be a house cat 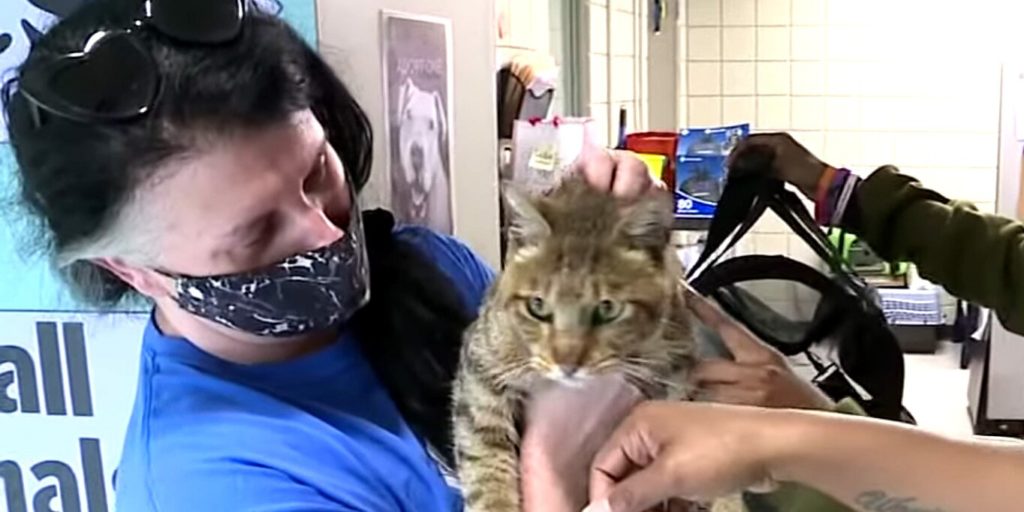 The kids must be loving this. Officials at West Scranton High School in Pennsylvania said students were sent home Tuesday morning (June 1st) when security cameras captured what looked like a bobcat wandering loose inside the building. Animal control officers agreed the feline looked like a bobcat and alerted the Game Commission. The animal was […] 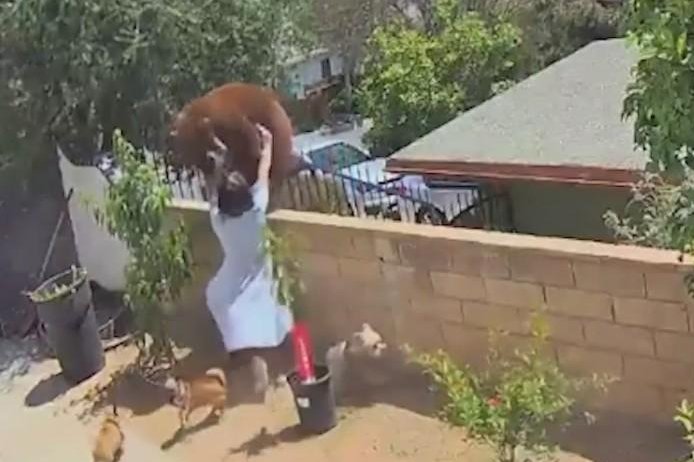 Some people may think they’re tough, but how many people can say they went head to head with a bear and lived to tell the tale? Hailey Morinico has gained some viral fame as of late after footage of her shoving a bear off a ledge and away from her dogs. “I had about, I’d […]