During the 90’s, you were hard pressed to find a kid that didn’t want to be a Power Ranger when they grew up. The Mighty Morphing Power Rangers were, and still are, a huge cash cow. Debuting in 1993 and continuing to this day through several re-inventions, the teenage group who control a giant robot named Megazord, is just as popular as it was when I was a kid.

With the release of a big screen reboot just around the corner, streaming platform Twitch is streaming all 831 episodes of the original TV series. Twitch, an Amazon subsidiary, will stream every episode of the show until March 30. Viewers will be able to co-stream and comment on each episode of their 17-day binge-watching session. Channel subscribers will also receive special access to Power Rangers-themed emojis.

For details on how you can ‘Go, Go’ your ‘Power Ranger’, click here: Power Rangers marathon: Twitch is streaming all 831 episodes 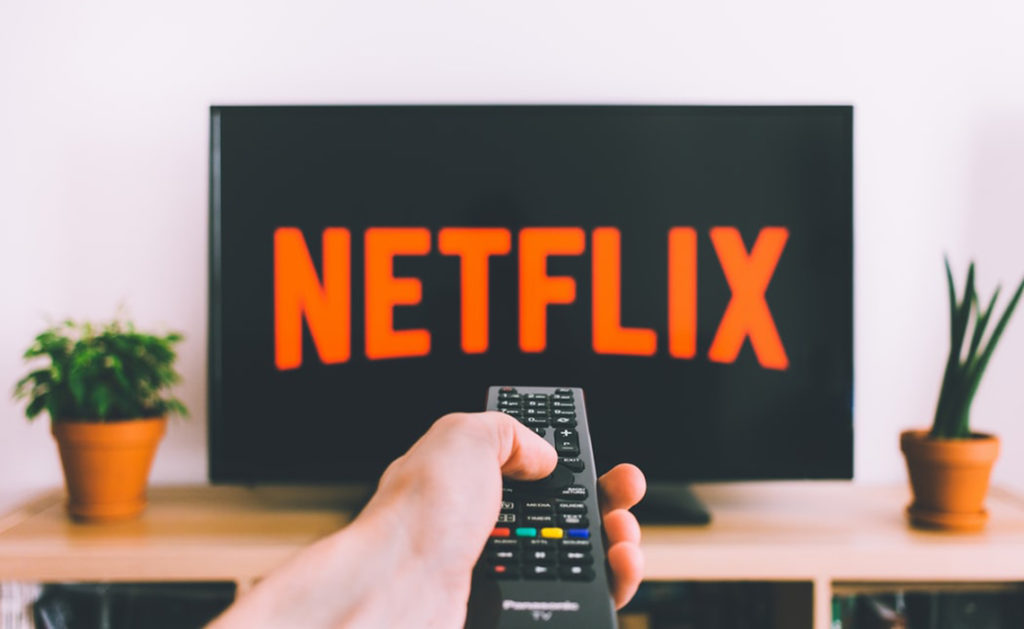 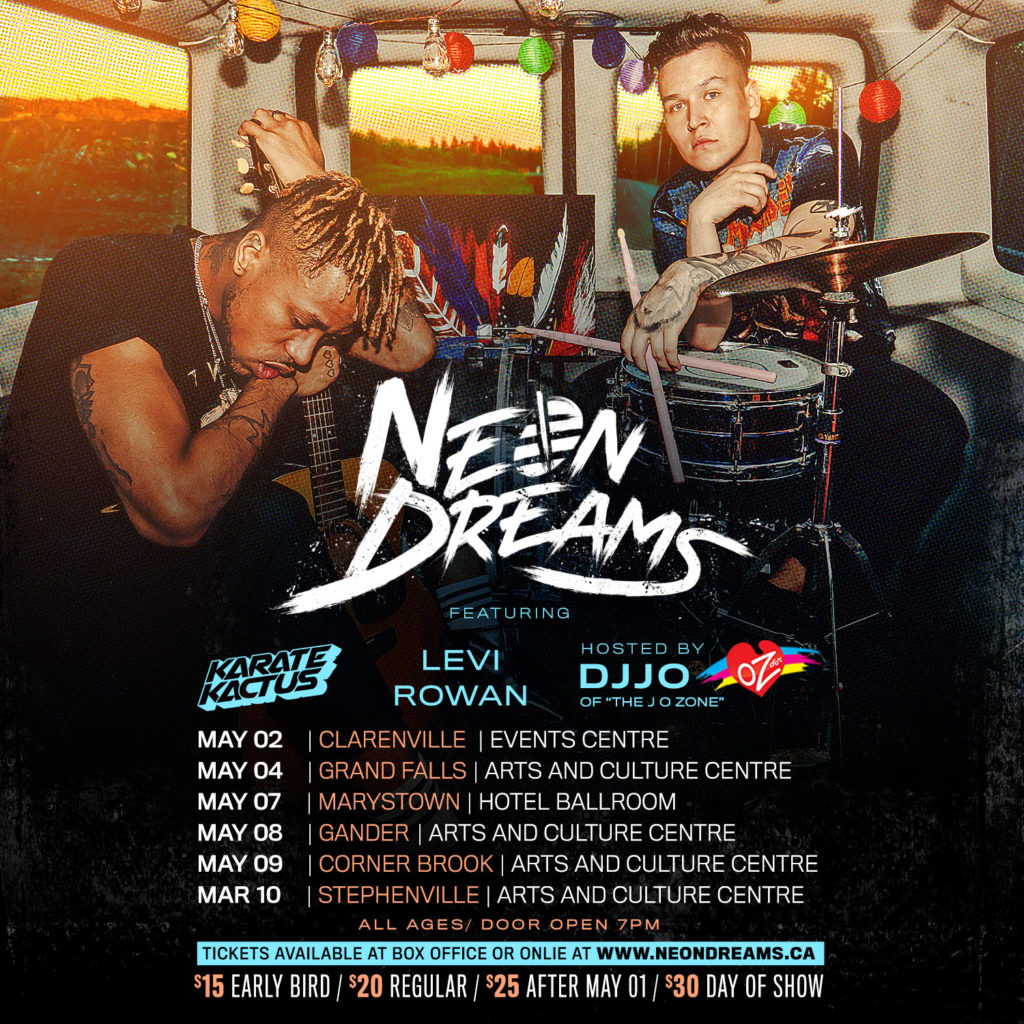