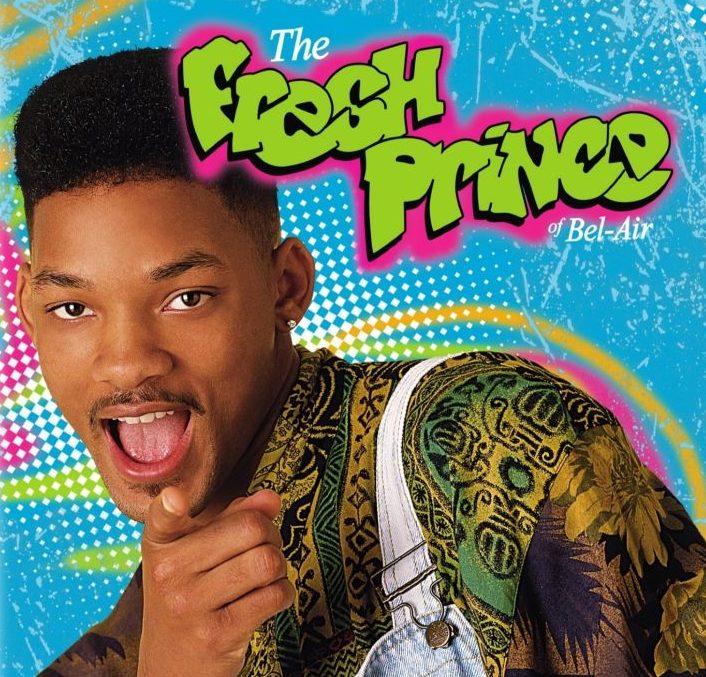 The Fresh Prince of Bel-Air Reunion special will stream on HBO Max on Nov. 19. Check out the trailer below!   View this post on Instagram   A post shared by Will Smith (@willsmith) 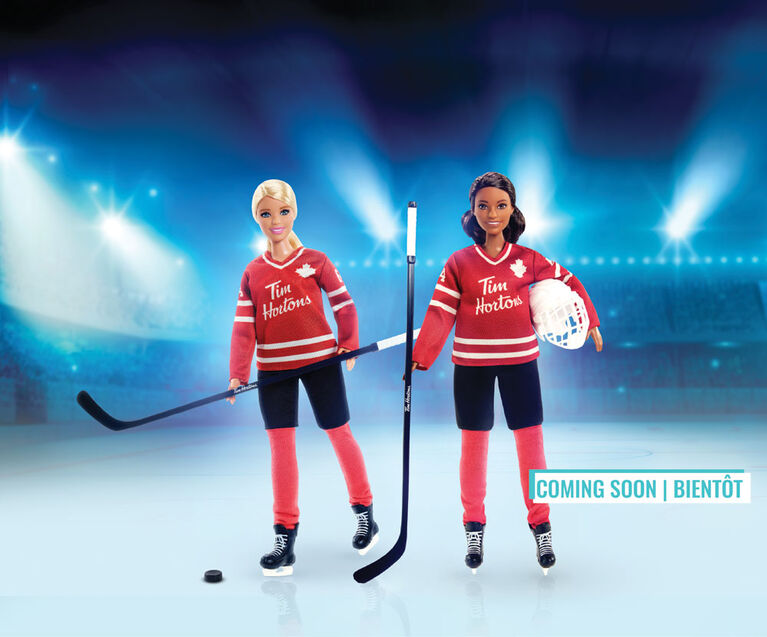 Tim Horton’s has partnered with Mattel to encourage girls to play hockey with the Limited Edition Tim Horton’s Hockey Barbie, inspired by Canada’s own players Marie-Phillip Poulin and Sarah Nurse. 100 % of the proceeds will be donated to support girls hockey. The Barbie’s are available in select Tim Horton’s locations and at Toys R […] 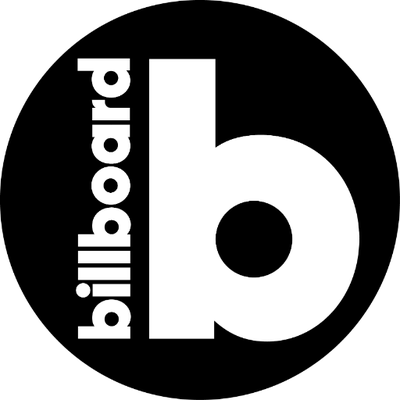 Billboard has released a list of the Top Summer Songs of 2020. The chart is based on weekly streaming, airplay and sales from Memorial Day to Labor Day. Harry Styles and Meghan Thee Savage each have two entries inside the Top 10. See the full list below: 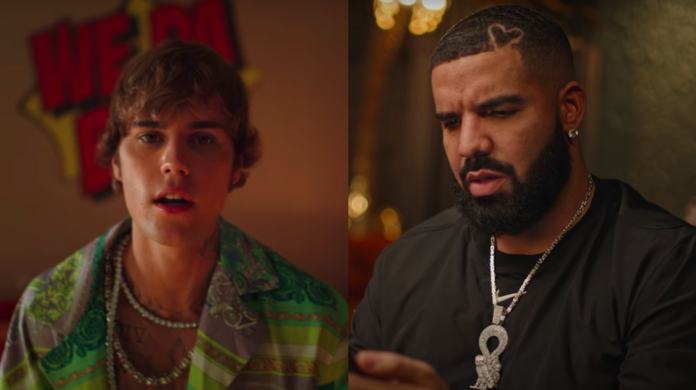 Shannell: Parrot Goes Viral Singing Beyonce’s “If I Were a Boy” 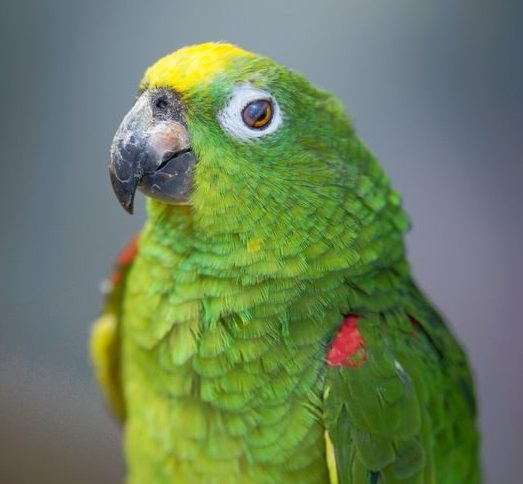 A 9-year-old parrot named Chico has gone viral online for his “cover” of Beyonce’s song, “If I Were A Boy”. The yellow-crowned Amazon parrot is housed at the Lincolnshire Wildlife Park in England. He entertains crowds with his renditions of hit pop songs. Chico even has his own Instagram page, where he also does versions […] 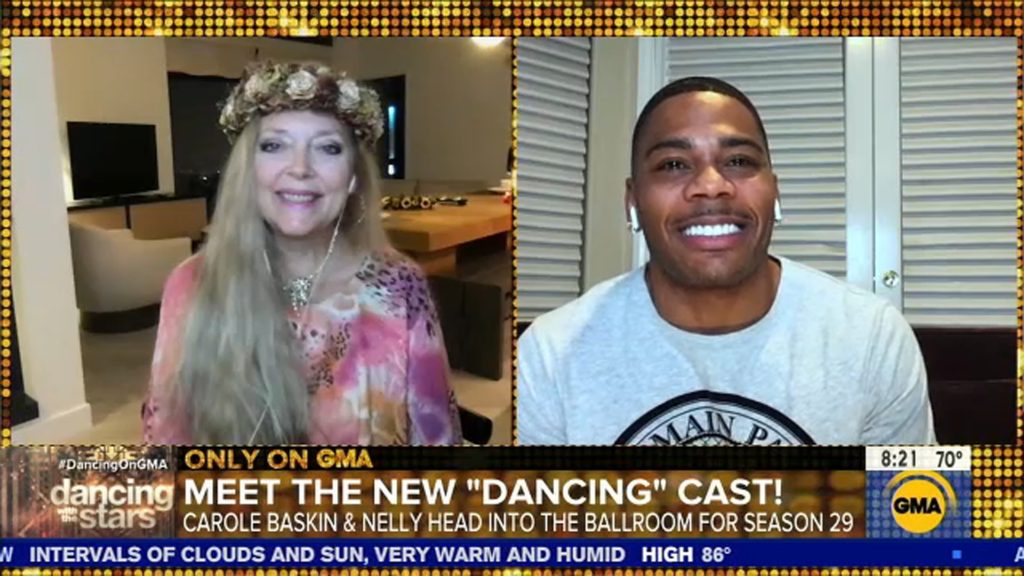 Will Smith’s production company Westbrook Entertainment announced Monday that it will produce a one-off reunion special for the Fresh Prince of Bel-Air, which will air on HBO Max right before Thanksgiving. The special will be taped on September 10, and will bring back Smith, Tatyana Ali (Ashley Banks), Karyn Parsons (Hilary Banks), Joseph Marcell (Geoffrey), […] 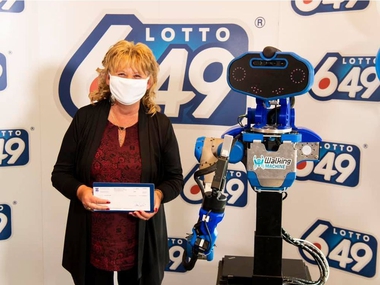 Domo Arigato Lotto Roboto The coronavirus pandemic has changed a lot of things–including, how lottery winners get paid. According to UPI, a lottery winner in Quebec received the first in-person check since the beginning of pandemic thanks to a helpful human-sized robot. Loto-Quebec said it utilized a robot created by a Montreal student club, in […] 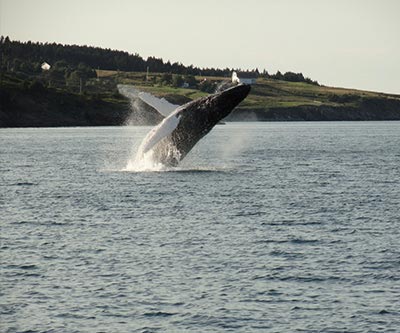 Bev Freeman and I spent all morning on the water had a picnic played music Lots of videos. But in this one the whales came to us we were at complete stop for a long time, it’s crazy I missed the spy hopping on video but though we share even if we are a little […] 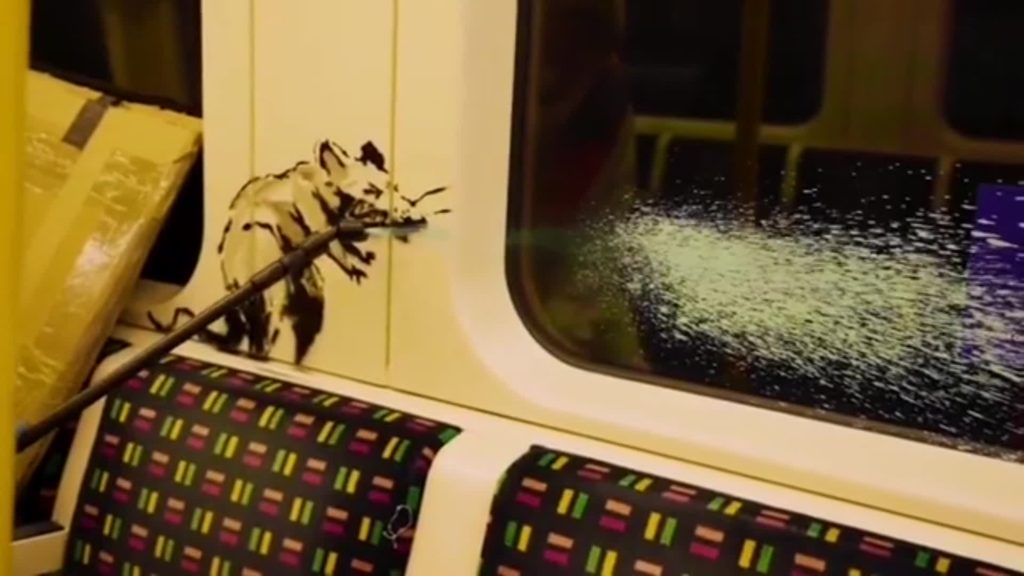