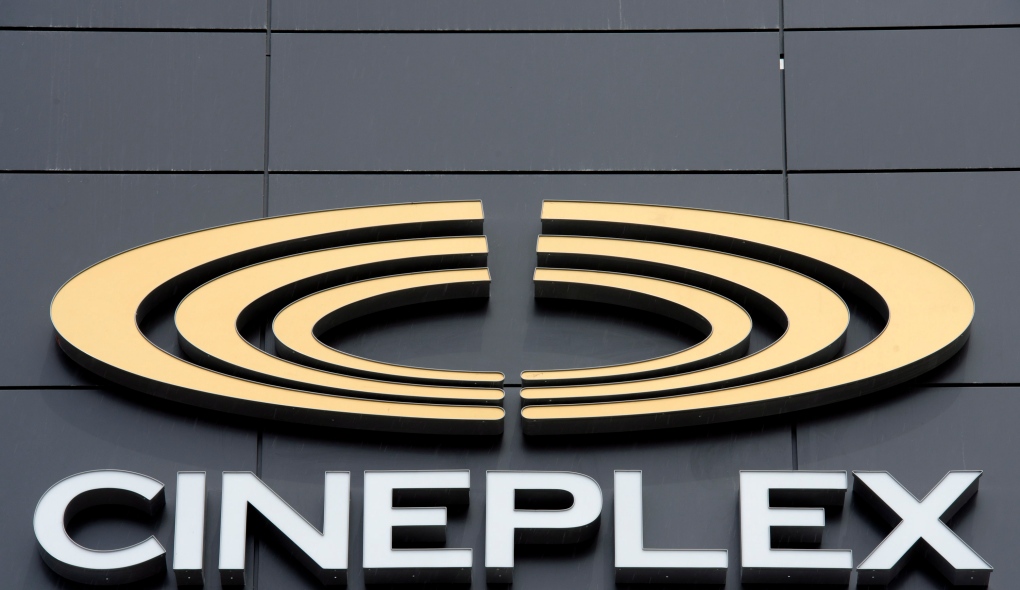 Canada’s largest theatre chain is getting into the subscription service game. With cinemas struggling to lure audiences back, Cineplex is hoping that its new strategy will get people more interested in going to the movies. Launching tomorrow (August 11th), CineClub will be $9.99 a month and give members one free movie pass a month, plus […] 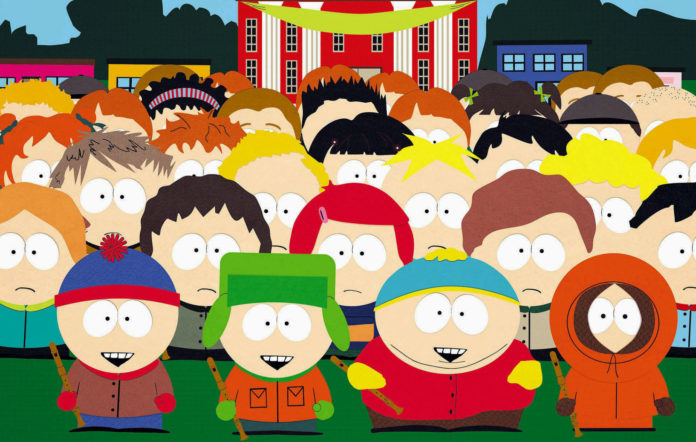 MTV Entertainment Studios has signed mega-deals with South Park creators Trey Parker and Matt Stone. The deal will be in effect through 2027, and includes 14 new movies made for Paramount+, and renews South Park through season 30. The deal is worth $900 million, according to The Hollywood Reporter. “Comedy Central has been our home for 25 years and we’re really happy that they’ve […] 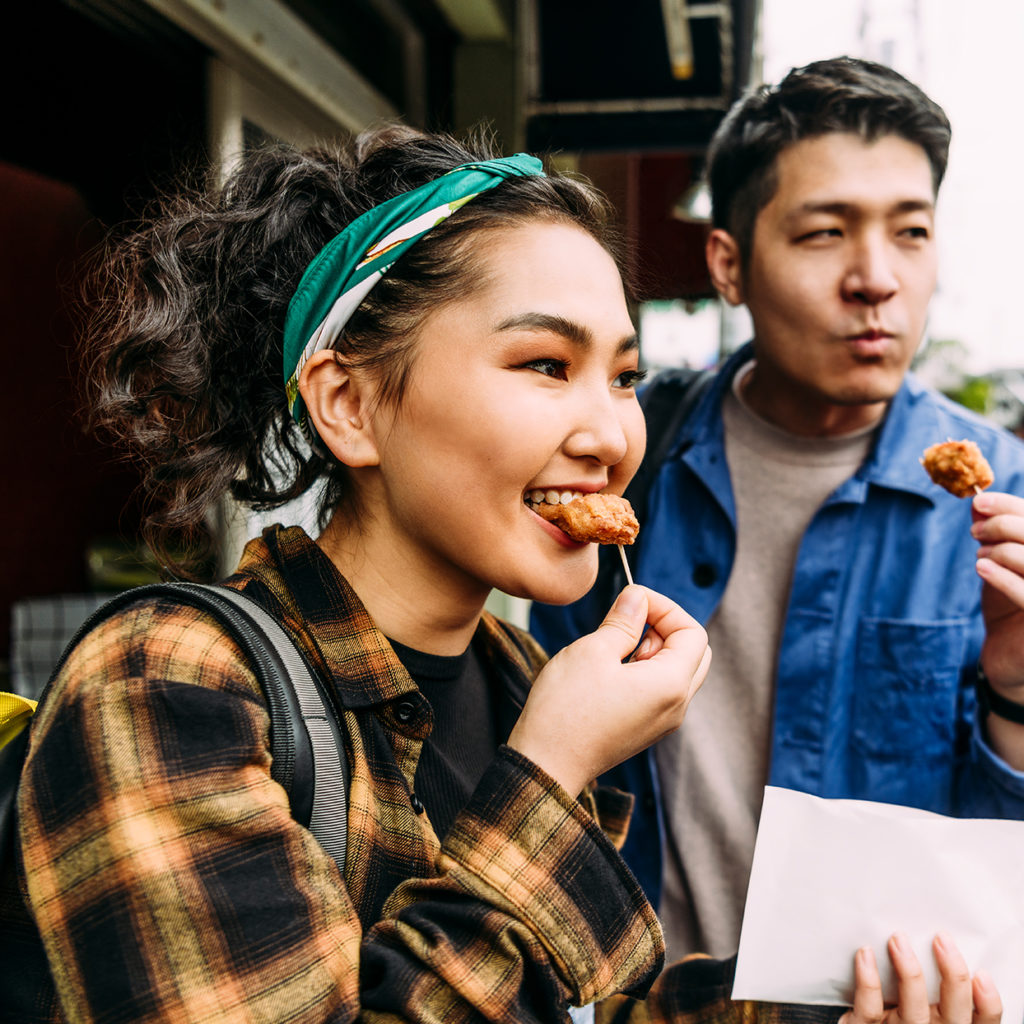 Having a willingness to try all different types of foods is apparently sexy. Washington & Jefferson College researchers found that people who are open to trying new foods are perceived as more sexually desirable and less sexually restricted. They also found that reluctance to try new foods, known as “food neophobia”—and sticking to ordering safe […]

Hugh: The Olympic Events People are Most and Least Interested in Watching 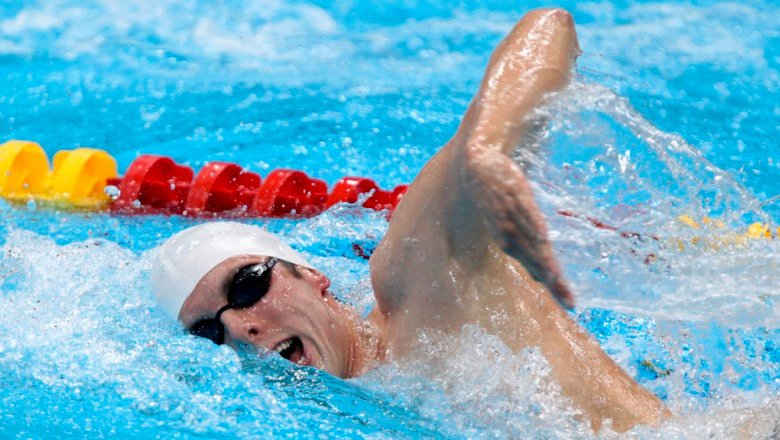 There seems to be a different vibe around these Olympic Games, mostly due to the ways the pandemic has changed things. Regardless, athletes from across the globe showed up in Japan and people everywhere are tuning in. Even if interest in this year’s Summer Games has waned somewhat, there’s still plenty of action worth watching. Morning […] 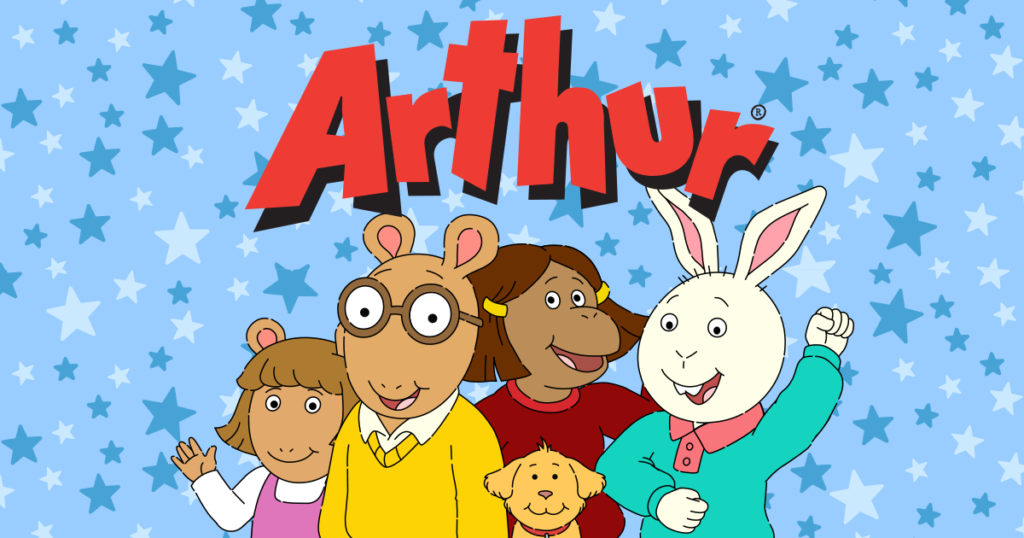 It’s the end of an era for a staple of children’s television. ‘Arthur’ will end at PBS Kids after an impressive run of 25 seasons. Producers say that they’re working on additional ‘Arthur’ content, but the show itself will no longer produce new episodes following its upcoming season. It’s not the only long-running kids’ show […] 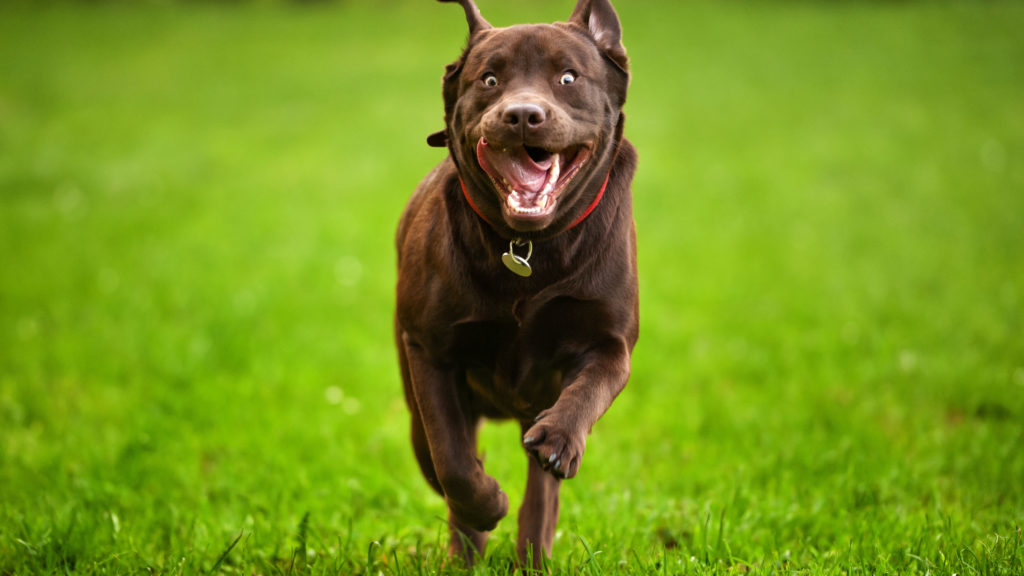 I’m willing to bet your dog gets excited when they’re called a good boy/girl, but according to a new study, it might be their seventh favourite phrase. A website conducted the study by measuring the heart rates of dogs when you say certain words or phrases. Here are the top ten phrases that get dogs […]

Hugh: Netflix Plans to Offer Video Games to Subscribers in the Next Year

A new report claims Netflix is looking to add video games to its streaming library over the next year. Bloomberg reports the games will be available on the platform at no extra cost to the standard subscription price, although the move could make it easier for Netflix “to justify price increases in coming years.” Netflix […] 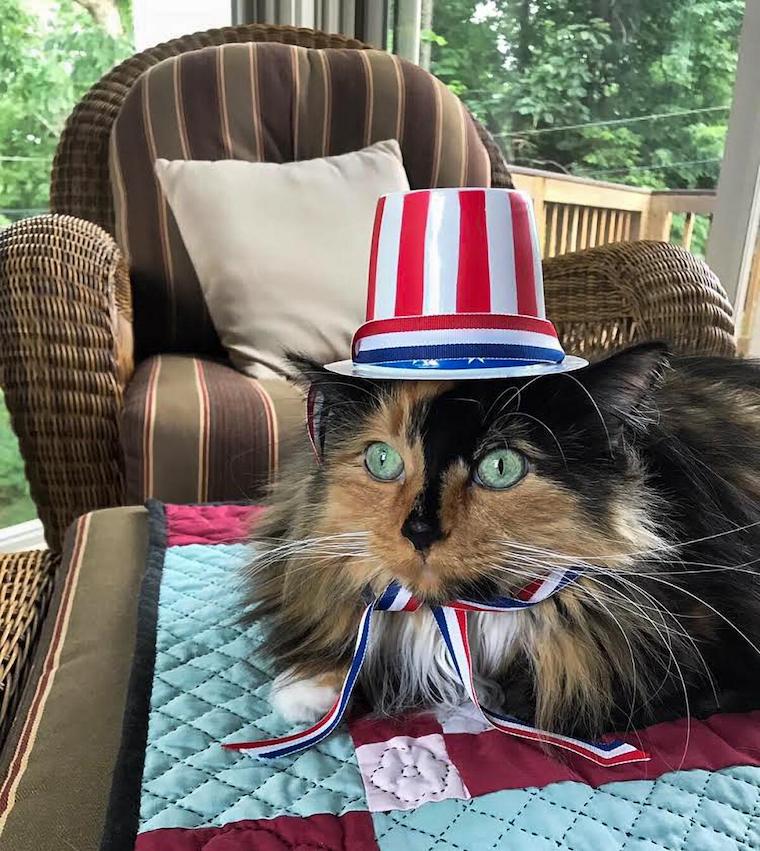 You don’t need to be human to run for mayor in Omena, Michigan. The incumbent currently running there is Mayor Sweet Tart McKee, a cat. For more than a decade the hamlet of Omena, a small unincorporated community that does not have its own government, has held ceremonial elections for non-human mayors. The elections double […]

Hugh: MTV is Bringing Back ‘Cribs’ with a New List of Celebrities 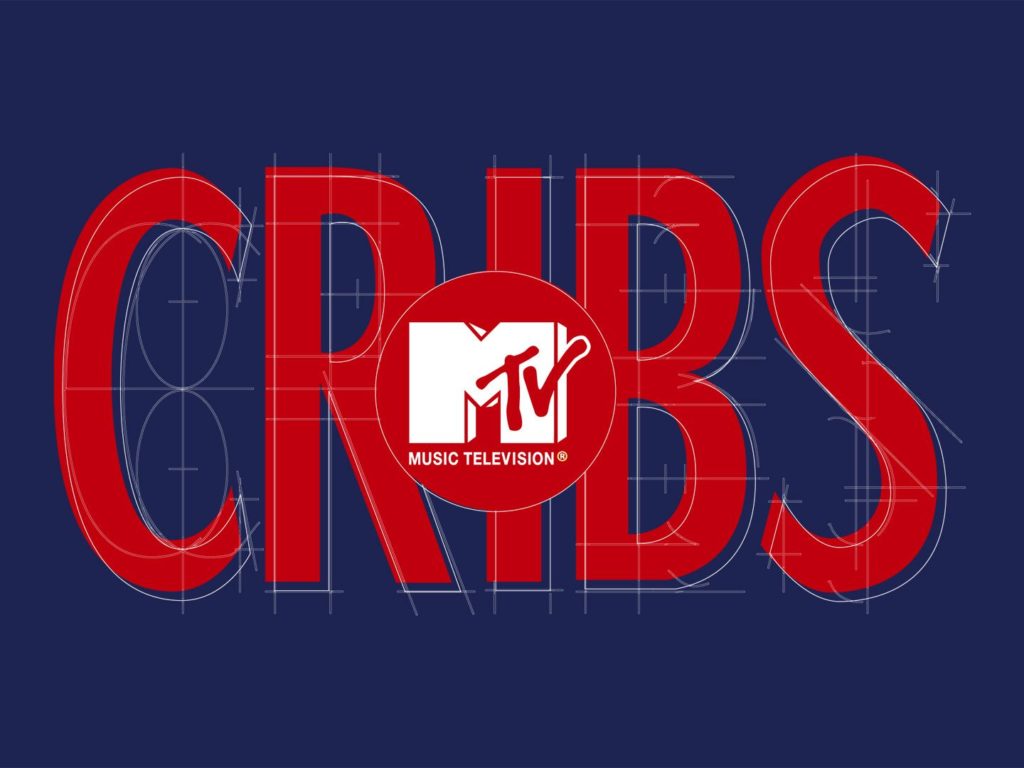 The latest TV show from the 90’s and 2000’s to get a reboot is MTV’s ‘Cribs.’ Originally launched in September 2000, the series invites viewers into the lavish homes of celebrities for a peek at their lifestyles and surroundings. New 30-minute episodes will be released starting August 11th. Featured celebs for upcoming episodes include Rick […]

Hugh: Twitter Getting Rid of ‘Fleets’ Due to Lack of Interest

Just eight months after Twitter debuted what it called “Fleets,” which are disappearing tweets, it’s now getting rid of them because they didn’t catch on with users. Fleets, which disappear after 24 hours, were meant for use by people who might be wary about tweets being permanent. The disappearing message idea was pioneered by Snapchat, […]