To paraphrase Cersei Lannister, “When you play the game of Emmy nominations, you win or you die. There is no middle ground.” But it seems three Game of Thrones stars really did find another way to win their own Emmy nods this week: by submitting themselves for consideration after HBO declined to do so on their behalf. According to The Hollywood Reporter, Gwendoline Christie (Brienne of Tarth), Alfie Allen (Theon Greyjoy) and Carice van Houten (Melisandre) all self-submitted to the Television Academy, even ponying up the $225 entry fee on their own. “It is not at all uncommon for long-shot performers to be entered for Emmy consideration by their reps or themselves,” the outlet notes, “but it is uncommon for those entries to result in nominations.” This week, the show set a new record for the highest number of Emmy nominations for any show in a single season–including nods in the major acting categories. Meanwhile, fans are pumped by the actors’ baller moves. As one tweeted, “Be your own biggest cheerleader.” 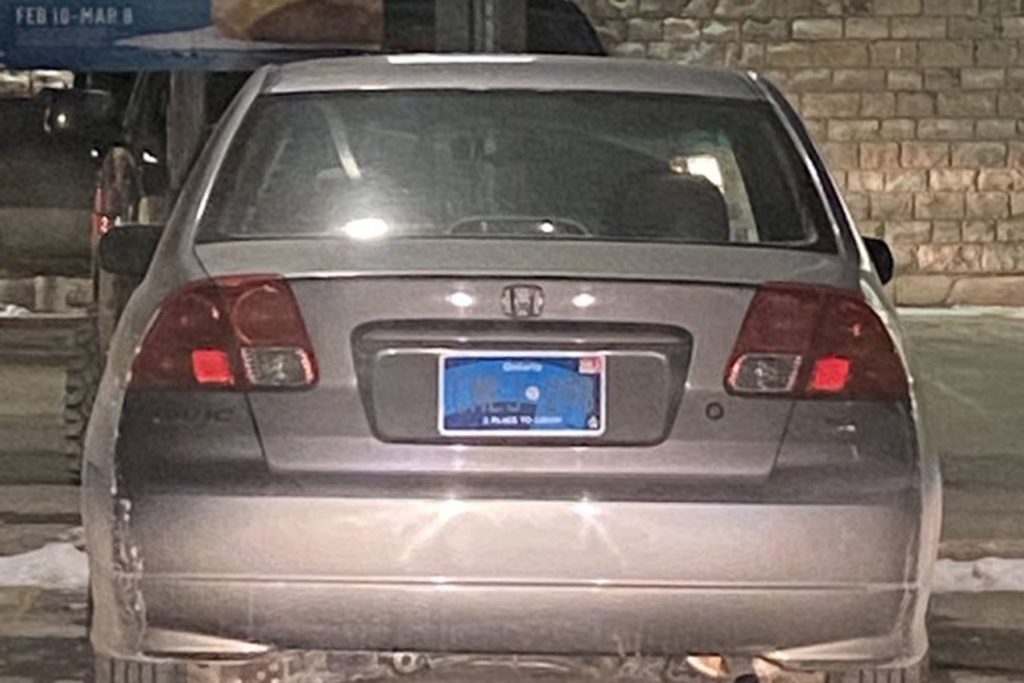 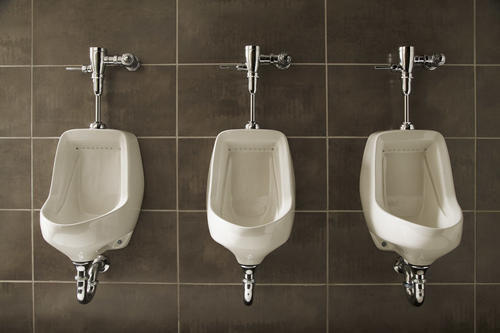 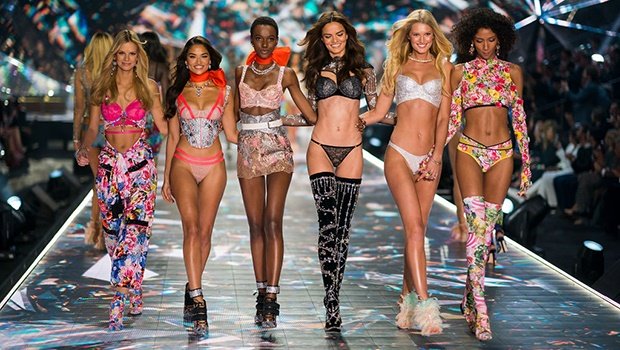 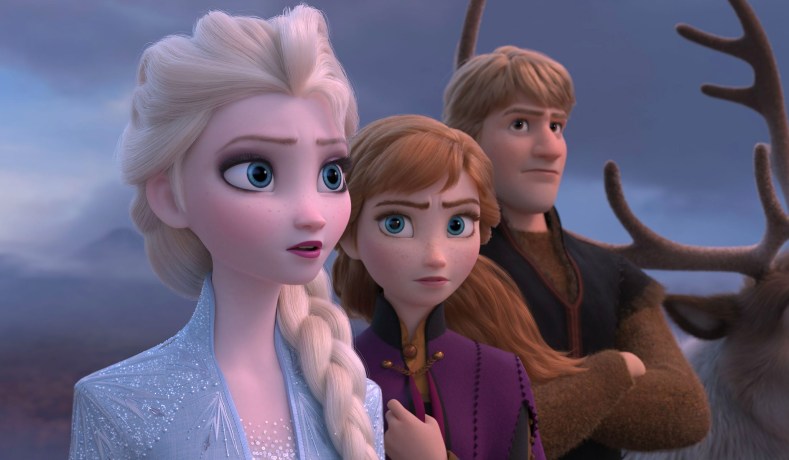 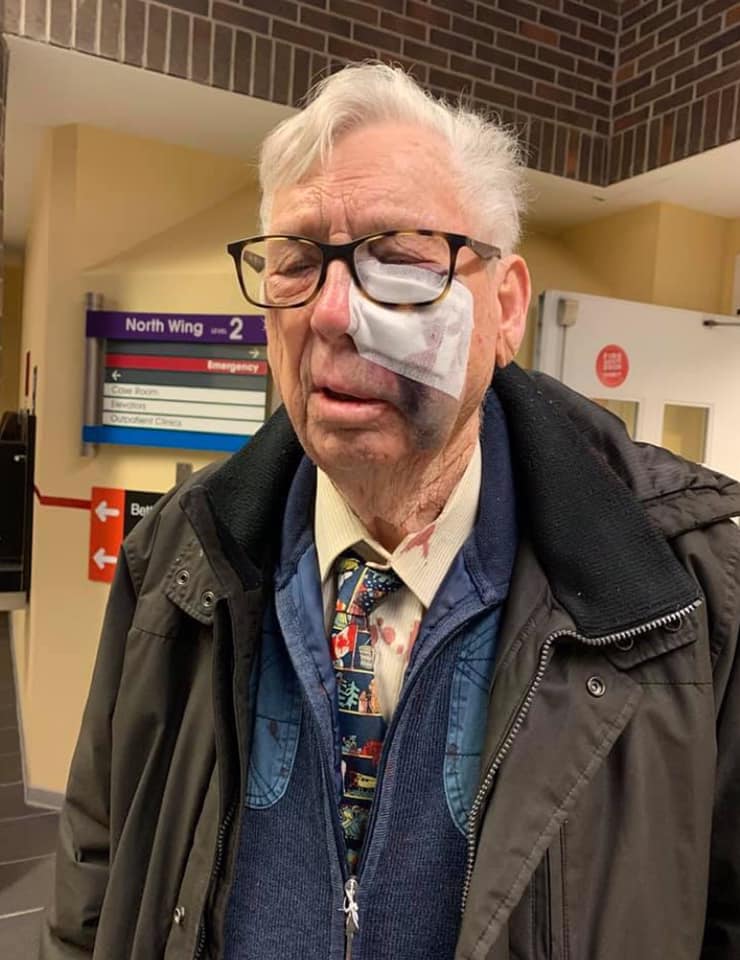